Wait, what?!?! Some Guinness World Records are just plain insane

Among the craziness, the 2018 edition of the 'Guinness World Records' book features fascinating facts and gee-whiz figures, writes Kate Sidley 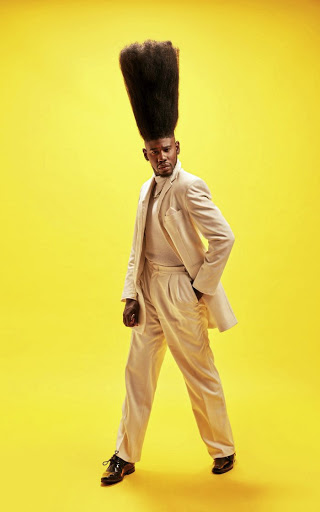 Truly, there is greatness in all of us, no matter how humble we might appear.

Take Jackie Miley of South Dakota, US. An otherwise unremarkable woman of 68, she's made it into the Guinness World Records 2018 with the world's largest collection of teddy bears. She started with one bear in 2000, and now has "a verified total" of 8,025 teddy bears. So there you go.

It's people like Miley who give me hope every year, when the new issue of GWR comes out and I scour it for titles I could potentially take.

I don't have any particular talent, but then neither, presumably, does Guinness Rishi of New Delhi, who holds the title of Most Flags Tattooed on the Body. Or Canada, lauded for Biggest User of the Poo Emoji.

April Chou is in the GWR holder for Most Jenga Blocks Removed Using a Whip in One Minute. The number is four, which doesn't sound particularly impressive, but there's the  whole whip thing which is trickier than it seems. So it was enough to get her into GWR 2018, along with the tallest, shortest,  oldest, youngest and - it has to be said - some of the strangest representatives of our kind and culture. 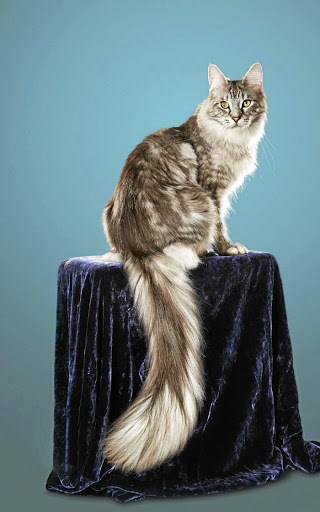 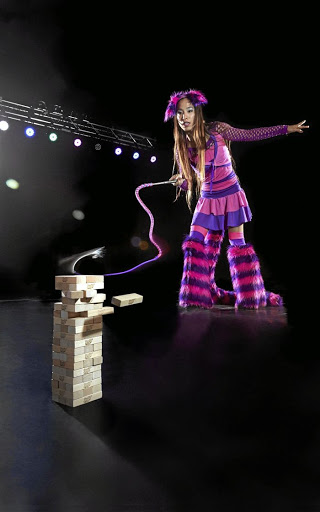 The most Jenga blocks removed using a whip in one minute.
Image: Kevin Scott Ramos

"No way!" you exclaim to yourself, as you peruse the categories: Longest Eyelash, 12.4cm. Longest Fingernails on a Pair of Hands (a total measurement of 576.4cm). Longest Tail on a Domestic Cat (living), which honour goes to Cygnus, a silver Maine Coon cat from Michigan whose tail is 44.66cm.

Many of the odder records speak of a lonely childhood, perhaps spent in a small room, with only a ball and a pack of cards for company. Most Magic Tricks Performed in a Single Skydive, for instance. Or, Most ABBA Songs Identified by Lyrics. Or, Most Coins Snatched off Elbow (328 10p pieces).

South Africa has claimed a new Guinness World Records title for the tallest tower of cubcakes.
News
4 years ago

And could we talk about how old living things get? Oldest dog, 29 years and five months. Cat, 38 years. Goldfish, 43 years. 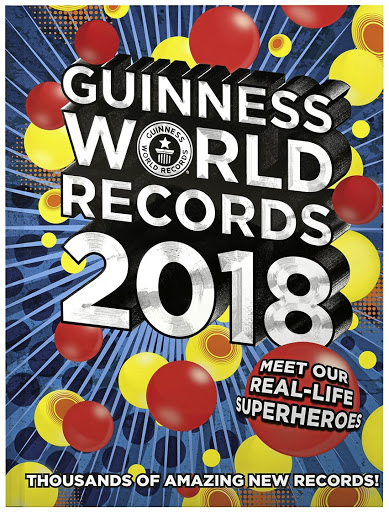 Some of the records are so weird that all you can say is: "Yes, but why?" Consider the remarkable First Three-Piece Suit Designed for a Horse. (Harris Tweed, and it comes with a shirt, tie and flat cap.)

And what about the "death-defying dunker" Simon Berry, who dipped a biscuit into a mug of tea from a height of 73.41m to win the title of Highest Bungee Dunk? You've got to love humans ...

Among the craziness, it must be said that GWR features fascinating facts and gee-whiz figures about nature, and technology, and engineering and sport and loads more, as well as extraordinary photos.

It is that rare thing, a book that is fun for the whole family. You will have to snatch if from your kids, in fact.

The Guinness World Records has sold more than 138million copies in over 20 languages and in more than 100 countries. That must be some sort of record ...