In the past, kids couldn’t wait to get their driver’s licenses. Now? Not so much 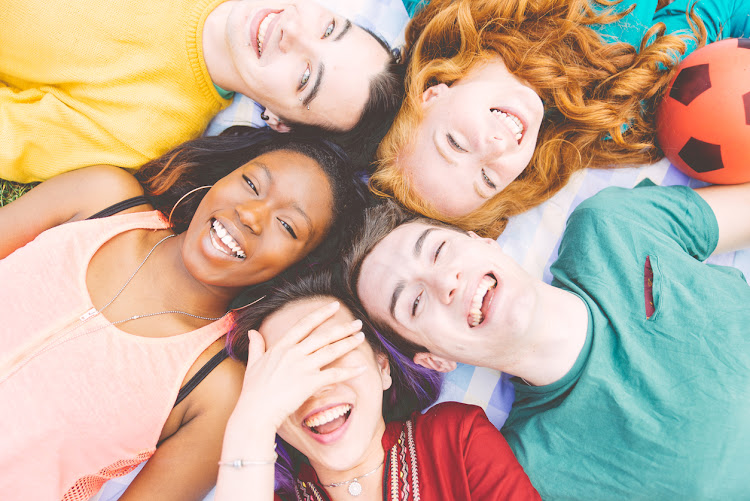 This generation of teens is delaying the responsibilities and pleasures of adulthood.
Image: iStock

Teens aren’t what they used to be.

The teen pregnancy rate has reached an all-time low. Fewer teens are drinking alcohol, having sex or working part-time jobs. And as I found in a newly released analysis of seven large surveys, teens are also now less likely to drive, date or go out without their parents than their counterparts 10 or 20 years ago.

Some have tried to explain certain aspects of these trends. Today’s teens are more virtuous and responsible, sociologist David Finkelhor has argued. No, says journalist Jess Williams, they’re just more boring. Others have suggested that teens aren’t working because they are simply lazy.

Not drinking or having sex might be considered 'virtuous', but not driving or working is unrelated to virtue – and might actually be seen as less responsible

However, none of these researchers and writers has been able to tie everything together.

Not drinking or having sex might be considered “virtuous,” but not driving or working is unrelated to virtue – and might actually be seen as less responsible. A lower teen pregnancy rate isn’t “boring” or “lazy”; it’s fantastic.

These trends continued even as the economy improved after 2011, suggesting the Great Recession isn’t the primary cause. Nor is more schoolwork: The average teen today spends less time on homework than his counterparts did in the 1990s, with time spent on extracurricular activities staying about the same.

To figure out what’s really going on, it’s worth taking a broader look at today’s teens – a generation of kids I call “iGen” – and the environment they’re living in.

A DIFFERENT CULTURE, A SLOWER PATH

Working, driving, drinking alcohol, having sex and dating have one thing in common: They are all activities adults do. This generation of teens, then, is delaying the responsibilities and pleasures of adulthood.

Adolescence – once the beginning of adulthood – now seems to be an extension of childhood. It’s not that teens are more virtuous or lazier. They could simply be taking longer to grow up.

Looking at these trends through the lens of “life history theory” might be useful. According to this model, whether development is “slow” (with teens taking longer to get to adulthood) or “fast” (getting to adulthood sooner) depends on cultural context.

Have smartphones destroyed a generation?

A “slow life strategy” is more common in times and places where families have fewer children and spend more time cultivating each child’s growth and development.

This is a good description of our current culture in the U.S., when the average family has two children, kids can start playing organised sports as preschoolers and preparing for university can begin as early as primary school.

This isn’t a class phenomenon; I found in my analysis that the trend of growing up more slowly doesn’t discriminate between teens from less advantaged backgrounds and those from wealthier families.

A “fast-life strategy,” on the other hand, was the more common parenting approach in the mid-20th century, when fewer labour-saving devices were available and the average woman had four children. As a result, kids needed to fend for themselves sooner.

When my uncle told me he went skinny-dipping with his friends when he was eight, I wondered why his parents gave him permission. Then I remembered: His parents had six other children (with one more to come), ran a farm and it was 1947. The parents needed to focus on day-to-day survival, not making sure their kids had violin lessons by age five.

IS GROWING UP SLOWLY GOOD OR BAD?

Life history theory explicitly notes that slow and fast life strategies are adaptations to a particular environment, so each isn’t inherently “good” or “bad.”

Likewise, viewing the trends in teen behavior as “good” or “bad” (or as teens being more “mature” or “immature,” or more “responsible” or “lazy”) misses the big picture: slower development toward adulthood.

And it’s not just teens – children are less likely to walk to and from school and are more closely supervised, while young adults are taking longer to settle into careers, marry and have children.

“Adulting” – which refers to young adults performing adult responsibilities as if this were remarkable – has now entered the lexicon. The entire developmental path from infancy to full adulthood has slowed.

But like any adaptation, the slow life strategy has trade-offs. It’s definitely a good thing that fewer teens are having sex and drinking alcohol. But what about when they go to university and suddenly enter an environment where sex and alcohol are rampant? For example, although fewer 18-year-olds now binge-drink, 21- to 22-year-olds still binge-drink at roughly the same rate as they have since the 1980s.

One study found that teens who rapidly increased their binge-drinking were more at risk of alcohol dependence and adjustment issues than those who learned to drink over a longer period of time.

Delaying exposure to alcohol, then, could make young adults less prepared to deal with drinking in university.

The same might be true of teens who don’t work, drive or go out much in high school. Yes, they’re probably less likely to get into an accident, but they may also arrive at university or the workplace less prepared to make decisions on their own.

University administrators describe students who can’t do anything without calling their parents. Employers worry that more young employees lack the ability to work independently. Although I found in my analyses that iGen evinces a stronger work ethic than millennials, they’ll probably also require more guidance as they transition into adulthood.

Today’s backpackers are too trapped in their social-media bubbles to appreciate where they are, says William Sutcliffe. Not true, counters Charlotte ...
Lifestyle
3 years ago

Even with the downsides in mind, it’s likely beneficial that teens are spending more time developing socially and emotionally before they date, have sex, drink alcohol and work for pay. The key is to make sure that teens eventually get the opportunity to develop the skills they will need as adults: independence, along with social and decision-making skills.

For parents, this might mean making a concerted effort to push your teenagers out of the house more. Otherwise, they might just want to live with you forever.

• The author of this article, Jean Twenge, is a professor of psychology at San Diego State University.

• This article was originally published in The Conversation.

South African teens among the world’s grumpiest in the morning

Two teenage sisters. One household. A yin-yang of moods.
Lifestyle
3 years ago

i-Generation are loners & prone to suicide

Social media is turning teens into recluses‚ who prefer cyber relationships to real-life interactions and are at risk of suicide.
Lifestyle
3 years ago