Despite pornography being fairly commonplace, our views about it are still mainly medieval. We need to change them, says Lux Alptraum 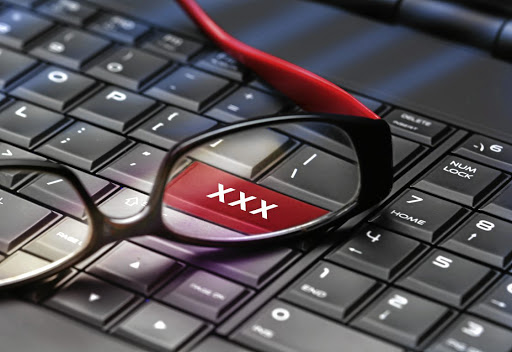 Other commentators, including Cindy Gallop, founder of the website MakeLoveNotPorn, have also expounded upon the power pornography holds over our sexual tastes and behaviours.

CUT TO THE CHASE

Yet when I worked there, being exposed to the diverse world of human sexuality didn't seem to make readers more excited by unfamiliar kinks and sexual interests - if anything, it made my readers more interested in the various tags and filters that would allow them to quickly zoom in on the specific content that met their needs.

How our porn-viewing habits have changed in the last decade

OK, IT'S NOT ALL GOOD

But that's largely due to the fact that pornography - which, though sometimes educational, is more frequently a wildly inaccurate fantasy - is consumed in a culture where sex education is minimal, fear-based and often inaccurate.

Cliched as it may be, the future is here; we can and should talk about it. Within decades we've become reliant on technology and robots are ...
Lifestyle
3 years ago

If we want an alternative to the vision of sex presented in pornography, we need to start by having open, honest and unashamed talks about sex.

We need to stop treating sex as a taboo topic, and start treating it as an ordinary aspect of life, one that young people should be educated about in all its weird, wonderful, risky and rewarding complexity.

• Lux Alptraum (@LuxAlptraum) writes about sex, pop culture and feminism and is the author of a forthcoming book on our cultural obsession with female dishonesty.