Coming attractions: THIS is the most eagerly awaited movie of 2018

According to data from the website IMDb, franchise movies are likely to dominate the box office next year 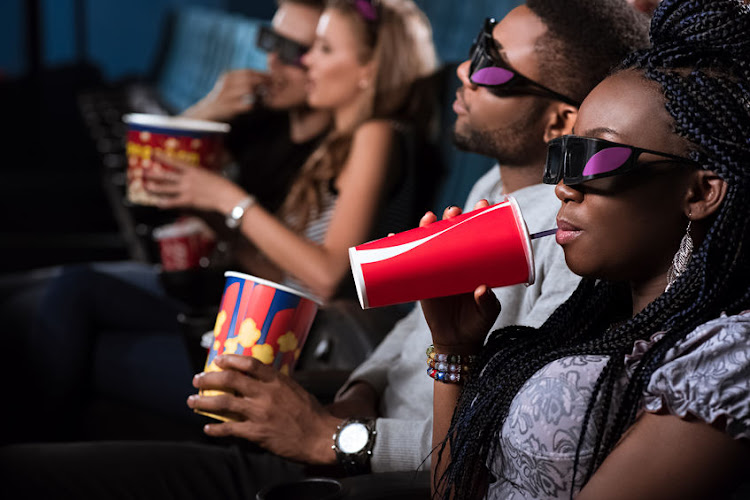 According to data from the website IMDb, the next installment in the Avengers franchise is the film moviegoers' are most keen to see in 2018. The Russo brothers' Marvel movie outstrips other major superhero productions, such as Black Panther and the Deadpool sequel.

Their list of the top 10 most eagerly anticipated movies for 2018 mainly features franchises that have already proved their worth. Think Solo: A Star Wars Story, the spinoff about Han Solo's younger years, and Ocean's Eight, the all-female spinoff from Steven Soderbergh's Ocean's trilogy.

Unless there's a surprise hit, it's likely that these are the films that will dominate the box office next year.

IMDb also released its list of top 10 movies of 2017, based on number of page views on the website. Rather than this year's box office leader, the top spot goes to It, the surprise hit that is now the highest-grossing horror movie of all time.

The full list includes of 2017's most popular movies includes:

In a galaxy far far away, good guys dressed in old - school clothing are engaged in an ongoing beef with black-clad techno baddies and everything is ...
Lifestyle
4 years ago

May the 4th be with you: 15 Star Wars quotes to help you live your best life

Yoda may be famed for his wise words, but there's also plenty of good life advice to be gleaned from other characters in that galaxy far, far away ...
Lifestyle
4 years ago