6 things you didn't know about the royal baby, Prince Louis 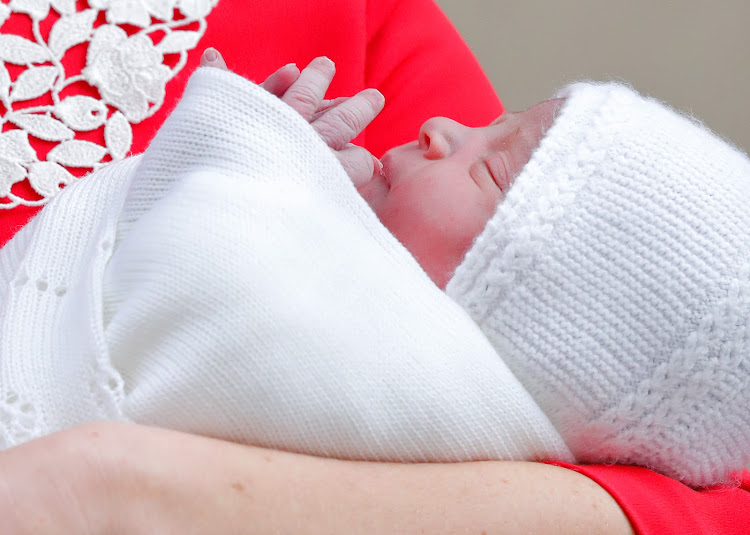 The last few months have been good to the English royal family. Prince Harry set a date for his wedding to former Suits actress Meghan Markle, Queen Elizabeth recently celebrated her 92nd birthday, and on April 23 Britain’s favourite royal couple announced the birth of their third child, a son, to the usual national jubilation.

Now that you know his official moniker, here are six things you may not have known about Britain's littlest royal:

In keeping with a tradition that harks back to medieval times, a town crier has announced the birth of all three members of Kate and William’s royal progeny to the public – but nobody’s employed him to do so. 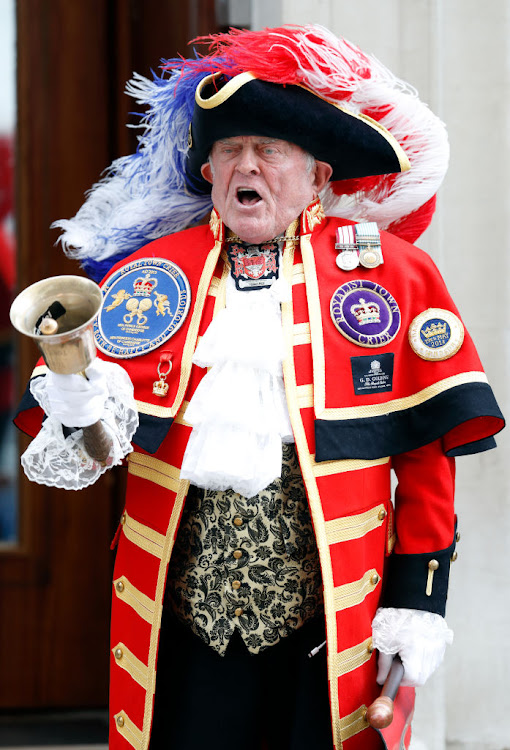 According to The Sun, an elderly man named Tony Appleton arrives on the scene – decked out in full ‘town crier’ regalia – to declare the news. But, in a peculiar turn of events, Appleton does this as a hobby, and doesn’t seem to be acting in any official capacity.

He was present outside the Lindo Wing of St Mary's Hospital, London, on April 23 when the new prince was born.

2. HE WON'T HAVE A LAST NAME ON HIS BIRTH CERTIFICATE

The Mountbatten-Windsor patronymic is hardly ever used by heirs to the throne, as most nobles are known either by their lengthy formal titles, or, in the instance of those nearest to the throne, by the honorific ‘Prince’ or ‘Princess’.

Town and Country reported that, according to historian Marlene Eilers Koenig, the baby’s birth certificate is likely to read “HRH Prince,” followed by the child’s three first names, as in the cases of ‘George Alexander Louis’ and ‘Charlotte Elizabeth Diana’.

3. THE QUEEN TECHNICALLY HAD VETO POWER

King of the swingers: Twitter reacts to royal baby's name

Given that Queen Elizabeth is fairly liberal (by aristocratic standards), it’s unlikely that she presided over the parent’s naming process with an iron fist. That said, she is usually the first to hear the baby’s name, and she is still solely responsible for endowing the infant with his official title, which is His Royal Highness Prince Louis Arthur Charles of the United Kingdom of Great Britain and Northern Ireland.

4. HIS NAME'S LIKELY TO START A TREND

William and Kate’s choices usually have an enormous influence on the popularity of baby names in Britain.

Since 2016, three years after the first royal scion was born, the name George has been the third-most popular boy’s name in England and Wales, having vacillated between 12th –16th place in the early 2000s.

Meanwhile, the once only moderately popular name Charlotte – which stagnated around 25th place in the 2000s – was recorded as being the 12th most popular name for British girls last year.

5. PEOPLE PLACED BETS WITH BOOKIES ON WHAT HIS NAME WOULD BE

… and the top contenders were Arthur, Albert, Philip, and James. So it seems many punters will be surprised to see that the names Louis and Charles will feature on the little one's birth certificate.

The little tyke is thought to be named after the late Lord Louis Mountbatten, Prince Phillip's uncle, who was the first Earl Mountbatten of Burma and the last viceroy of India.

6. ‘DONALD’ DIDN'T DO WELL IN THE BETTING POOLS

According to Fortune.com, the odds that the baby would share a name with the current U.S. president were low, with British online gambling site Ladbrokes recording dismal odds of 250/1 on ‘Donald’.

The British sister organisation of the Port Elizabeth-based Wilderness Foundation Africa has been selected as one of seven charities to benefit from ...
News
3 years ago

How to watch the royal wedding in South Africa

South Africans will have a front row seat for the wedding of Prince Harry and Meghan Markle in May.
Lifestyle
3 years ago