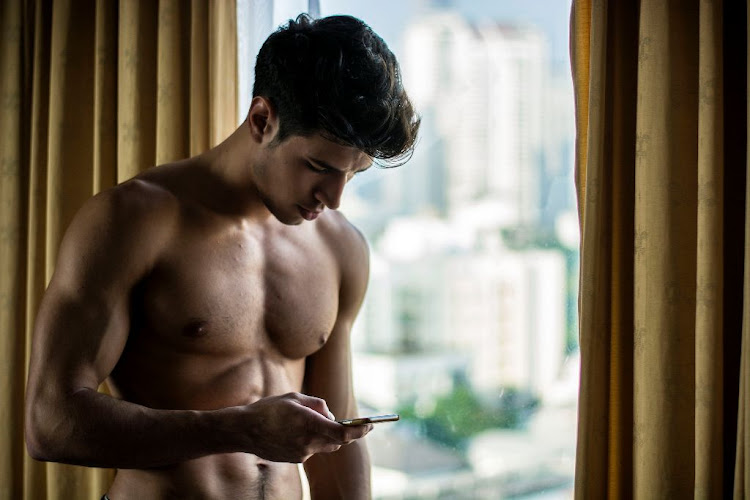 When it comes to taking dick pics, it appears there are only two templates for the male nude. Standing naked in the bathroom and taking a picture of yourself in the mirror; and the up-close, context-free penis-only pic.
Image: 123RF/Theartofphoto

Madeline Holden is on a one-woman crusade to help men take better photos of their penises. Her Tumblr, Critique My Dick Pic, aims to increase the overall quality of the genre of images she describes on her website as “generally dull, artless and unsolicited”.

The issue of the unsolicited dick pic being abhorrent is the first rule of sexting.

In one of her Vogue sex columns, Karley Sciortino writes: “This should go without saying, but a lot of guys still haven’t gotten the memo. As a general rule, when something becomes so widely disliked that society as a whole bands together in hatred of it — fedoras, Nazis, unsolicited dick pics — that’s when you should probably stop associating with that thing, even if your heart is telling you otherwise.”

Awks! Avoid accidental sexting: which emojis NOT to use

Words can be a minefield when they are used incorrectly. The same goes for emojis
Lifestyle
3 years ago

Since Tinder and its analogues are a primary way in which single people connect, being able to portray your sexual self virtually is becoming the precursor to touching someone in the flesh. The pinnacle of this skill set is the ability to take a good nude selfie.

Woman have a predisposition to work on this skill. Inundated with images of the feminine ideal, we are well aware of how we should look.

We have long been working our “S” curves, figuring out the lighting and working out how to balance our phones in a shoe as a DIY camera tripod. More than a modicum of effort goes into achieving the best rendition of ourselves.

Which brings us to the dire state of male sext photography. It appears there are only two templates for the male nude. Standing naked in the bathroom and taking a picture of yourself in the mirror; and the up-close, context-free penis-only pic.

Neither garner much lust, which is where Critique My Dick Pic is working to improve the quality of penis-centric self-portraits.

The site, which works on an academic grading scale, says the most common problems are offputting background details like dirty laundry and mundane collections of shower gel.

The site also recommends including a greater portion of the body – penis and torso scores much higher than the unfortunately more common penis and feet.

The project is a success. It is a way in which men can begin to engage with their own body insecurities and self-image issues, an area in which there are few other forums.

Furthermore, the site welcomes and prioritises submissions from trans people and people of colour, as well as any other group that is under-represented in the world of dick pics.

How can I get my partner to stop sexting?