Younger, The Fosters, Siren and more binge-worthy shows to stream

From evil mermaids to hot office romance, there’s a strong line-up of new series on streaming service Showmax this month

Sure, the winter solstice has come and gone, but the spate of cold fronts has seen temperatures plummet to their lowest this year. Naturally, there’s only one thing to do: stay indoors and binge-watch series.

A new season of the highly addictive comedy series Younger, the terrifying mermaid tale Siren, a local gem, and thought-provoking documentaries are all on the list of new titles streaming first and only on Showmax this July.

Liza Miller is making waves in the publishing industry as one of the hot millennials running a division of Empirical Press that specialises in books for 20-somethings. Only problem is, she’s secretly a recently divorced 40-something-year-old mom. Stream the first four episodes of the brand-new season (with more episodes coming express from the US in August) to find out whether her boss and office crush will discover her web of lies. Watch now » 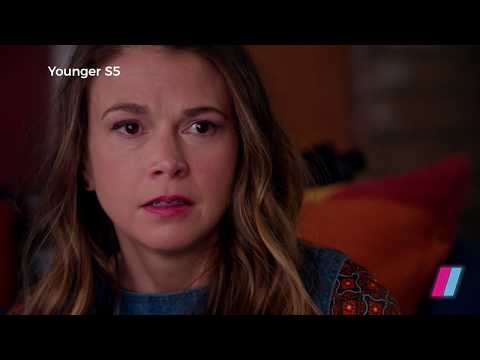 Legend has it that the small coastal town of Bristol Cove was once home to mermaids, something the town folk continue to celebrate. But when a mysterious young woman named Ryn appears, it evokes fear among those who know the deep, dark truth behind the disappearance of these dangerous, predatory creatures of the sea. Look out for Zimbabwean-born Sibongile Mlambo, who plays Ryn’s captured mermaid sister, Donna. Watch now »

The fifth and final series of the powerful family drama about two women and their diverse family wraps up loose ends. Fans of the show will be dying to know whether Callie will be found innocent of the crime she was accused of committing at the end of last season (for those who haven’t been watching, binge on seasons 1-4 first). Vulture says the show “wastes no time in pushing all of the storylines it left hanging in season four forward in mostly interesting ways”. Watch now » 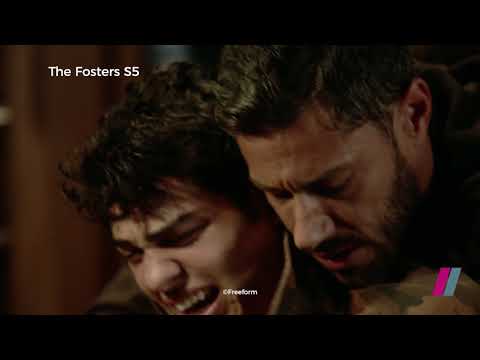 Follow the inspiring story of Australia’s first professional cycling team, Greenedge. Compiled from more than 4,000 hours of footage, the documentary features highlights (and lowlights) from the first five years of the team’s journey to the international circuit. Watch now » 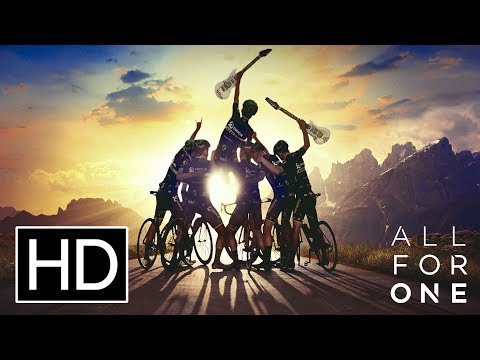 Tandy Bowen (Olivia Holt) and Tyrone Johnson (Aubrey Joseph), two children from the opposite sides of the tracks, are brought together by a mysterious oil-rig explosion in New Orleans that will tie their fates together in the new super-powered teen drama series Cloak & Dagger, which is based on a Marvel comic book series. New episodes air weekly. Watch now » 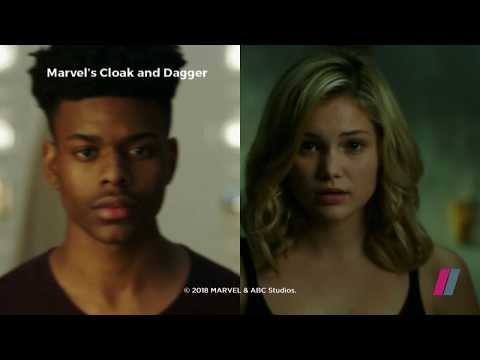 Drowning, starvation, dehydration, shark attack. These were just some of the elements threatening the lives of the men aboard the now infamous World War II battleship after it was attacked by a Japanese submarine. Featuring interviews with survivors of the disaster, this heart-wrenching documentary tells of their grisly experiences. Watch from July 19. 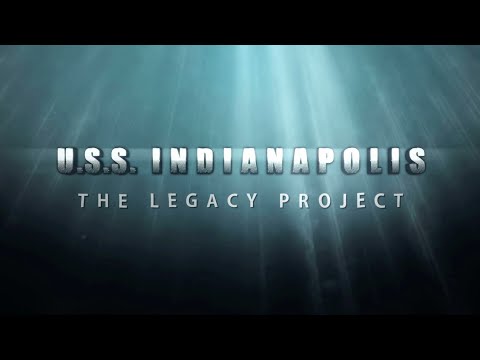 Watch these and more on Showmax. Sign up now »