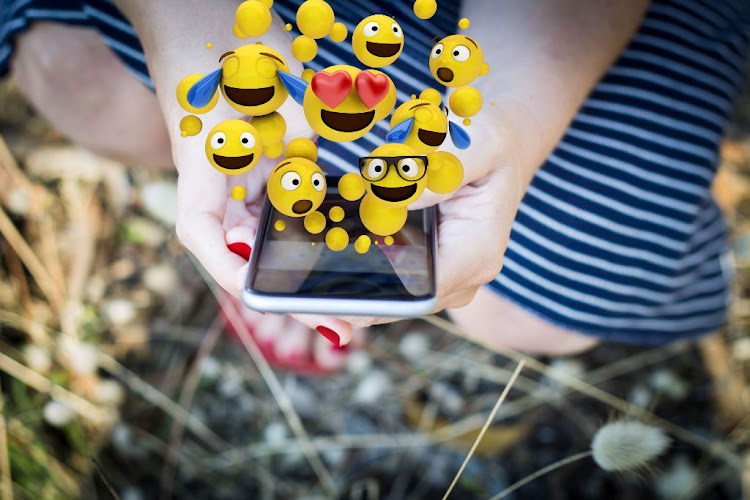 The biggest day for emoji sends around the world is New Year's Eve.
Image: 123RF / Georgejmclittle

For World Emoji Day, Facebook has revealed that more than 900 million emojis are sent every day, without text, on Messenger.

In total, almost 2,800 emojis are available and almost all of them (approx. 2,300) are used every day on Facebook. The biggest day for emoji sends around the world is December 31, which is New Year's Eve.

Since their creation in 1999, emojis have found their way into mainstream use. No longer just a trend for young people, emojis are now regularly used by more than three quarters (77%) of people aged 56 to 64 years old, according to a Greenberg study carried out in 2017.

Emojis have become a quick and easy way to express an emotion while also transcending the language barrier.

Banana or mealie: which emoji do SA men feel best suits their penises?

Did you know that around a third of South African men would nickname their penises 'Popeye' if pressed? Or that most of those living at the coast ...
Lifestyle
4 years ago

This is South Africa's favourite emoji

You can be sweet or saucy with an emoji‚ so who speaks your language – and who gets it wrong in the pictionary of the mobile device?
Lifestyle
4 years ago