As SA rappers get richer is their music is getting poorer?

Local hip hop was cool, gritty and authentic in the early 2000s. Today there are too many 'discount Drakes' on the scene 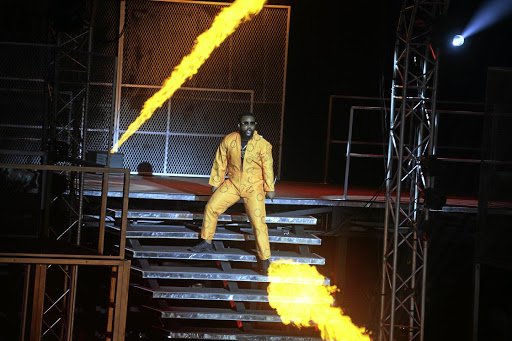 As a general rule, arguments about music are an exercise in loud futility. If you've never experienced the grinding frustration, try it now. Put the paper down and go and try to explain to an Eagles fan that Hotel California is little more than "cool" elevator music for middle-aged white men. You don't even have to go that far back in time to embroil yourself in an eternal struggle to establish who has better musical taste.

If the person you ask was born after The Lion King was released and enjoys South African hip hop, ask them how they feel about AKA then disagree with whatever their answer is. By the time you extricate yourself from that discussion, one of you will be eligible for pension.

As I recently discovered, South African hip hop, and discussions of its merits, is a particularly viscous swamp to wade into, especially if, like me, the local rap landscape has left you a little jaded.

It wasn't always like this. Back in the dark recesses of time, better known as the early 2000s, South African hip hop was cool, gritty and authentic. At the time the likes of Skwatta Kamp, Mr Selwyn, Tuks Senganga, Amu and others were hogging air time at YFM's Rap Activity Jam. 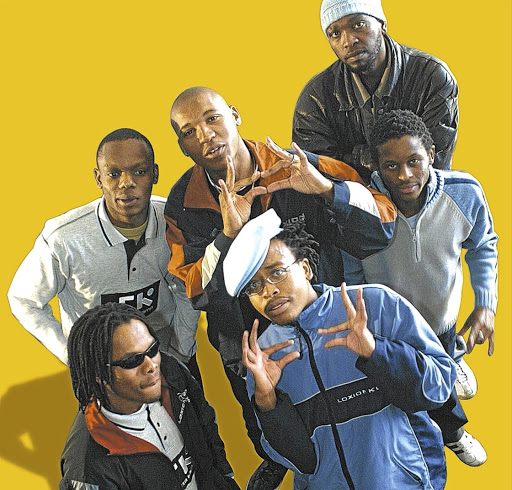 Skwatta Kamp were once one of the biggest hip hop acts in the country.
Image: Katherine Muick

Steel was sharpening steel in any number of rap battles that used to spring up at parties and people with American twangs were being laughed out of rooms. If you were young and interested, these were gilded years.

Nostalgia has undoubtedly added a rosy tint to the period but it cannot be denied that since then the local hip-hop scene has moved out of its old neighbourhood, emigrated to the suburbs and picked up some decidedly bourgeois tendencies.

The reason for this is not all that difficult to understand. For all its edginess the early 2000s rap scene was not a lucrative space. Between competition from other genres of music and a general feeling that all this hip-hop malarkey was too American to be easily digestible for the general public, local rappers struggled to make ends meet.

Many of them would eventually leave the scene to take up respectable corporate jobs that didn't require you to be on stage at 11pm on a Friday and be compensated in exposure.

Rappers today, at least the major ones, don't struggle with those problems. Cassper Nyovest bought himself a Rolls-Royce at some point, Riky Rick has been spotted at Paris Fashion Week slathered in Gucci and AKA is liquid enough to apologise to his girlfriend at the time with a handbag that reportedly cost R50,000.

Today's top tier of South African rappers are richer than their predecessors could have ever dreamed of, but for the musically aged, like myself, that success has come at a price.

Being too American is a charge that has dogged local rappers since South African rap became a thing.

Back in the early 2000s it meant that too many rappers were dressing like 50 Cent and rapping like they grew up in Brooklyn when they really grew up in Vosloorus. Today's practitioners have a slightly different version of that problem.

If you listen to Bryson Tiller, Migos, Future, Drake or Tory Lanez you'll notice that South African hip hop has borrowed a lot from their sound, aesthetic and mannerisms. There could even be a case for the fact that most of the country's biggest rappers are simple knock-off versions of those international artists.

In and of itself, this is not necessarily a bad thing. It is certainly doing wonders for a lot of bank balances.

The problem though is that we live in a day and age where consumers have access to more music more easily than ever before and the idea of listening to a discount Drake when Apple Music won't stop e-mailing me about the actual Drake makes the scene unappealing.

Furthermore, thinking that weaving a touch of kwaito into a trap beat makes the product any less derivative is like thinking that McDonald's offering pap means you're no longer eating McDonald's.

Riky Rick: the most stylish man in South African music

If you needed proof of King Kotini's style credentials, consider the fact that Gucci requested his presence at Milan Fashion Week
Lifestyle
3 years ago

But there is a simpler explanation for why South African hip hop no longer moves me - it is not for me.

Like an ornery old man with a cane, it is easy for me to stand here waving it around complaining about how the kids don't make good music these days. Music evolves and listeners often don't evolve with it because the art form is about more than just notes.

Music and our relationship to it is inextricably tied to memory. Where you were, who you were with and what the zeitgeist was when you first heard Skwatta Kamp's Umoya is just as important as the song itself.

As you get older, those factors change and the new generation stops making music for you. Essentially you get left behind and as that happens a sense of bitterness creeps up on you as you realise that this means you're getting old and have haemorrhaged all your cool points.

Songs which, back in your day, were pivotal moments in music history are now just "cool" elevator tunes for the musically elderly.

From Pusha T's 'Daytona' to Teyana Taylor's 'K.T.S.E.', Kanye West's record label released a new project every Friday during June, but not all of ...
Lifestyle
3 years ago

AKA calls out SAA over lack of local music on flights