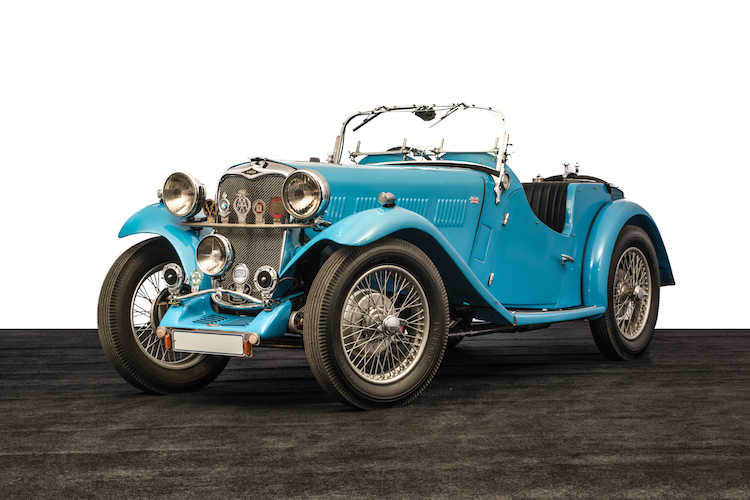 The four most expensive cars sold at the Coys classic car action in Johannesburg earlier this month fetched a combined R4.6-million.

The auction – hosted by London-based Coys of Kensington - was held on August 11 at the Steyn Estate in the north-west of Johannesburg. Organisers said on Friday the event was so successful that a follow-up auction is being planned for 2019. 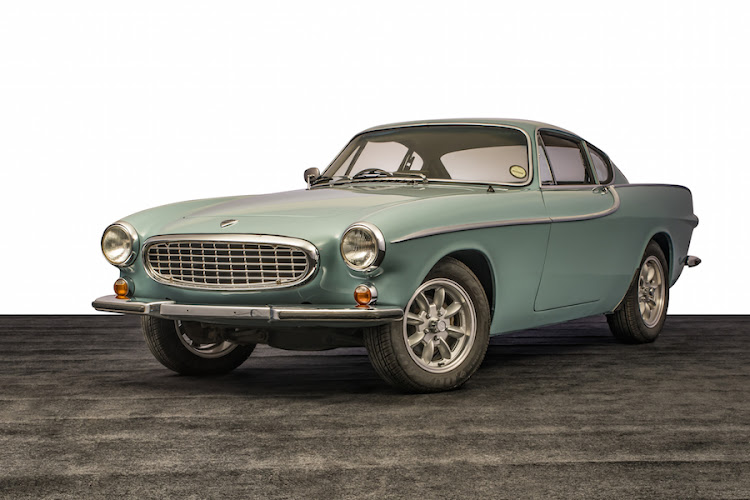 A 1935 Fox and Nicholl Singer Le Mans Team car was bought for £71‚000‚ which is about R1.3-million. Because the buyer is from the United Kingdom‚ the vehicle will now be shipped overseas – which means it will return to the UK for the first time in 80 years‚ since it was flown out to South Africa in 1938. 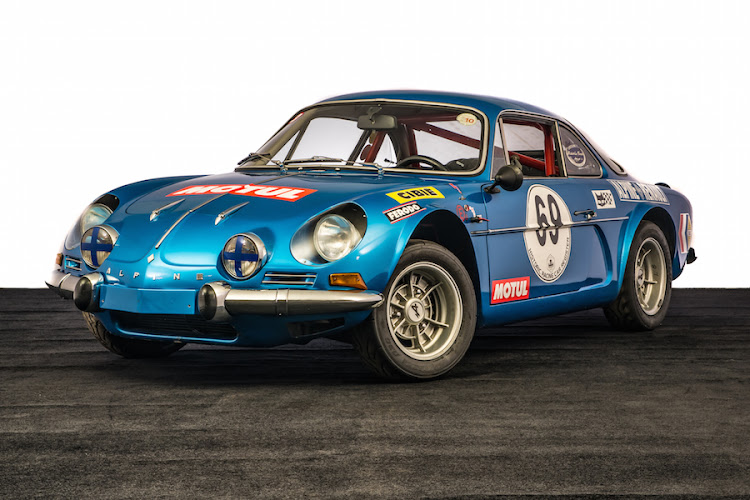 Coys of Kensington specialise in “fine historic automobiles”‚ among other things‚ according to their website. Coys MD Chris Routledge said: “The auction at South Africa was history making‚ especially because we had an international audience with registered bidders in the room and over the telephone.

Coys has a long association with Africa going back decades and have been genetically associated with all of the great events over the last two decades‚ all of which we have supported to the hilt. We are very keen on following this up with another auction in South Africa in 2019.”

Among the classic cars and motorcycles expected to get petrol-heads revved up as they go under the hammer at the weekend is an original and ...
Lifestyle
3 years ago

Over a hundred classic cars and motorcycles will go under the hammer in Johannesburg in less than a month at one of the biggest auctions in Africa.
News
3 years ago