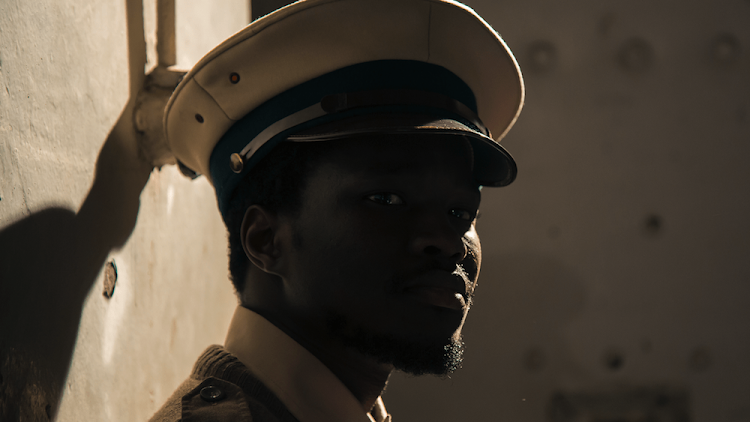 The Hangman on Showmax
Image: Supplied/Showmax

Showmax has recently added an award-winning lineup of local favourites – from a hit horror film that’s up for eight Africa Movie Academy Awards to a multi-award-winning short film that’s in the running for the Oscars next year, and two of South Africa’s favourite soap operas and telenovelas express from Mzansi Magic.

Add these seven highlights to your watchlist right away. 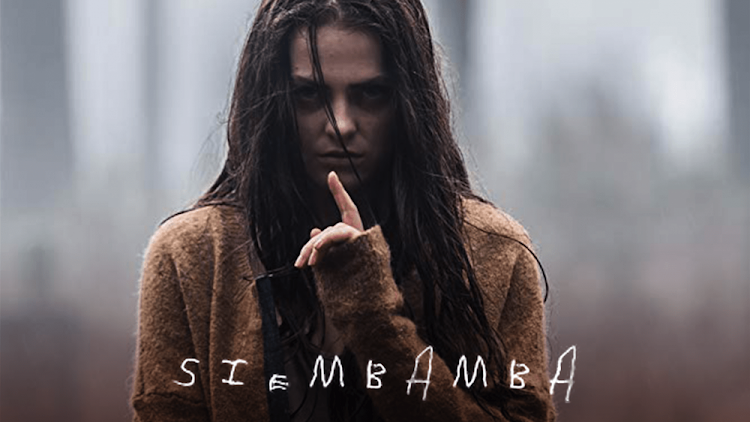 Premise: Chloe thought her depression was caused by her child’s birth. Then she starts to suspect that an evil entity is haunting them, but nobody believes her …

Why you should watch: Postpartum depression is terrifying already, even before you add in evil spirits. The horror movie was released in more than 150 cinemas in the US (rare for a South African film) and has an 87% audience score on Rotten Tomatoes, where it’s ranked in the top 26 best horror movies of 2018. 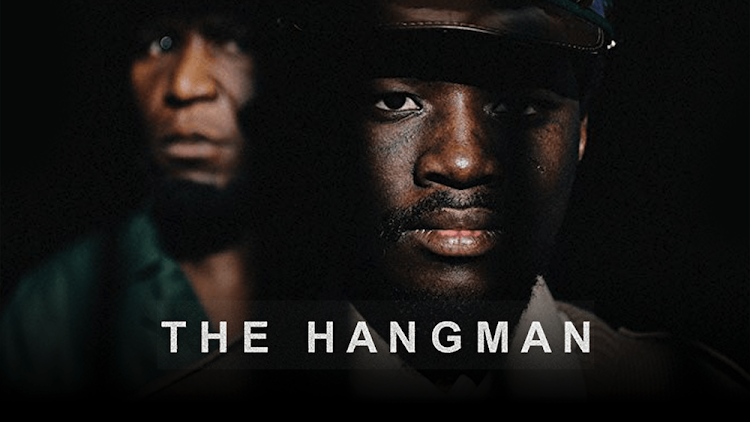 Premise: Khetha (Thato DH Dhladla) is a black prison warder guarding black inmates in Pretoria Central Prison’s gallows near the end of apartheid. His job is complicated when his estranged father (Khulu Skenjana) is transferred to death row.

Why you should watch: It’s in the running for the Oscars in 2019, having won best foreign film at the Oscar-qualifying LA Shorts plus director, Zwelethu Radebe is a talent to watch and a Mail & Guardian 200 Young South African selection for 2018. 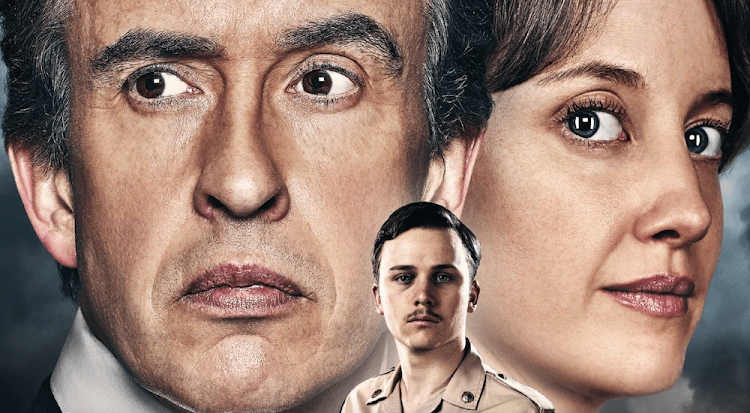 Premise: Oscar-nominee Steve Coogan (Philomena) plays a lawyer trying to prevent a prison hangman from being hanged himself.

Why you should watch: It will give you lots to say the next time the death penalty comes up as a solution to South Africa’s challenges, and Oliver Schmitz is one of South Africa’s top directors, responsible for classics like Mapantsula and the Oscar-shortlisted Life, Above All. 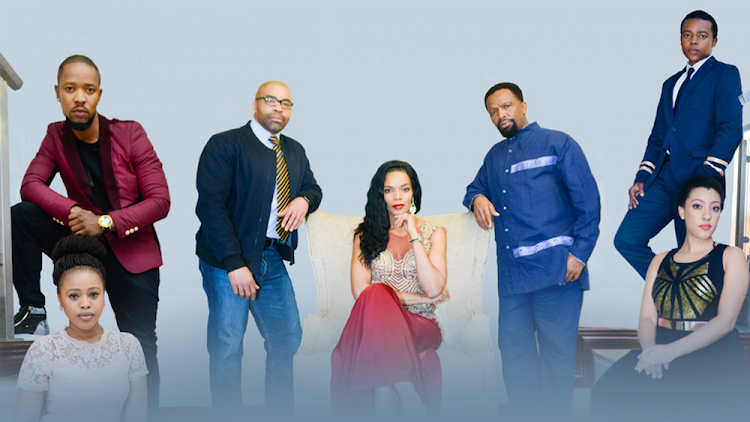 Premise: Connie Ferguson is back for a third season in her career-defining role as trophy-wife-turned-matriarch-and-drug-lord Harriet Khoza, one of South Africa’s most loved villains.

Why you should watch: Connie and Shona Ferguson. Rami Chuene. Themba Ndaba. Sello Maake Ka-Ncube. Thembsie Matu. Just don’t get too attached – you can never be sure who the show will kill off next …

Accolades: Thembsie Matu and Rami Chuene are competing against each other to be named South Africa’s favourite actress at this year’s DStv Viewers' Choice Awards. The Queen was also nominated for three 2018 Saftas. Premise: After matric, Simi and Zamani leave their families behind to pursue a better life in Johannesburg, where a heist is about to go very wrong …

Why you should watch: It’s made by Bomb, the production company behind Yizo Yizo, Isibaya and many more of your favourite TV shows.

Accolades: Hamilton Dlamini won best actor – TV soap/telenovela for his role as Banzi "The Wolf of Braamfontein" Kunene at this year’s Saftas, where the series was up for four awards, including best telenovela. Londeka Mchunu won best newcomer actress at the Simon Mabhunu Sabela Awards.

Premise: An Afrikaans mockumentary about a middle-aged hotel manager, Ferdie Kruger (James Borthwick), who struggles to keep the doors of his Mpumalanga hotel open.

Why you should watch: Schalk Bezuidenhout is hilarious as always. 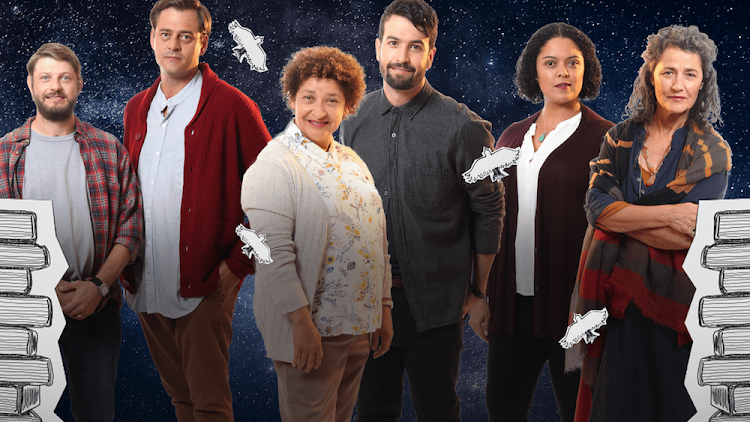 Why you should watch: Die Boekklub is a quirky gem and one of the most acclaimed Afrikaans dramedies of recent years.

Stream all of these and more on Showmax.

Sign up for a 14-day free trial at showmax.com