There was a lot of competition but some people truly lit up 2018 for us with their glorious talent, creativity and wit 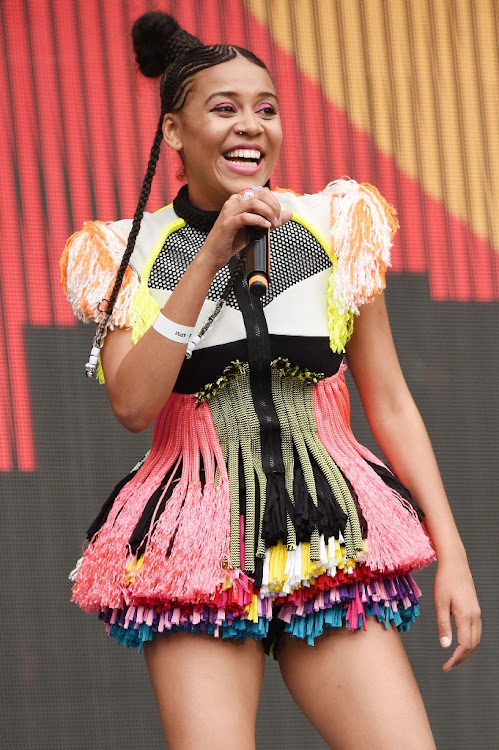 If you're going to get kicked off stage, it better be for twerking on the DJ booth. Iyaah, Sho Madjozi, left, did this at the Afropunk after party, after performing at the festival in New York in August.

This didn't stop Coldplay's Chris Martin - who curated the lineup for the Global Citizen Festival where she performed. Throw in an Elle magazine cover, an SA Style Award for Most Innovative Style and a great debut album, and it's clear that Sho Madjozi unapologetically owned 2018.

After writing the much-acclaimed debut novel The Yearning, Mashigo was not afraid to change it up. She has spectacularly tackled the short story and written such a wonderful, weirdly surreal collection in Intruders. Mashigo also talks openly about her depression and anxiety. "Depression isn't sadness," she has said. "It is emptiness. It has nothing to do with how much people love you, because you don't believe it. Or how many people have read your books or how well you're doing, it's just about feeling empty."

The comedian has become one of the sharpest talk-show hosts. He now embodies The Daily Show. His Between the Scenes (which has just him talking and answering questions from the audience in between ad breaks) have become some of the most popular clips on YouTube, and rightly so, for his heartfelt, hilarious and, most of all, revelatory improv.

Jacaranda FM listeners weren't laughing when the comedian made an apt apartheid analogy. Businesses pulled advertising and some labelled Morake a racist. After leaving the station, she returned to the comedy stage and toured with Ndumiso Lindi. Those hate-speech accusations are long forgotten as she's laughing in HD on Netflix after landing a comedy special. Post body-shaming, Morake is flaunting a new body and a new book, adding writer to her CV with her tell-all, And Then Mama Said.

If the phrase "secure the bag" had a patron saint, there is no doubt that one Meghan Markle would be it. The former forgettable and little-known actress whom we only knew from the TV show Suits, proved that ngeke uyi-confirme i-life.

Sorry ladies, Meghan Markle has made it harder to be a perfect woman

Move over, Gweneth Paltrow. Meghan Markle has raised the bar in the quest for perfect womanhood
Lifestyle
2 years ago

After much speculation and "haterade", she dashed many a princess-in-waiting's dreams by marrying Prince Harry after a brief courtship. But beyond that, what really makes Meghan worthy of the person of the year is that, like a super-organism, she has handled the microscopic attention she has been thrust under with grace and style.

From laughing like old pals with the Queen at their first joint public engagement, putting her mother on by doing public appearances with her, to what can easily be deemed one of the moments of the year, when she clutched her belly at the British Fashion Awards to let us see her royal bump in all its glory! So, yeah - bow down b***** to her royal highness.

After shedding his adopted last name Touré (an ode to Malian desert blues legend Ali Farka Touré), the singer and author moved to London to spread his wings (and escape the homophobia and death threats he received following his arresting performance in Inxeba: The Wound).

Now signed to BMG France, Nakhane released a stunning second album, You Will Not Die, which saw him become an artist entirely of his own making (the perfect time to shed a moniker that was hinged on another musician, then). 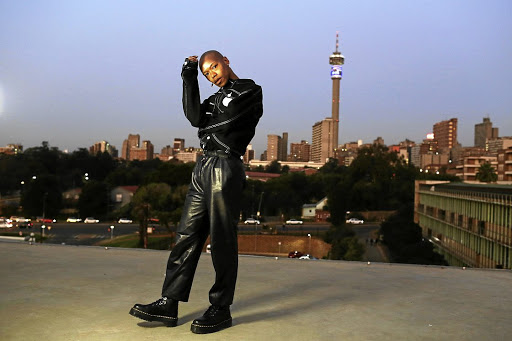 Nakhane has dominated radio waves across the world in 2018.
Image: Alon Skuy

He toured Europe, dazzled Elton John (who then interviewed him) and spent time with Madonna. Made it.

Black Book Clubs may not be a person, but they are proliferating. Groups like Bookwormers, Literary Alliance and Bookomoso, alongside podcasters The Cheeky Natives are a shot in the arm for local authors and, by extension, local publishing too.

Though the inaugural Afropunk Joburg garnered a lot of buzz (even though headliner Solange cancelled just days before), the international legs of the ...
Lifestyle
3 years ago

A fairytale for a new era

Glamour, culture and tradition combine for big day at Windsor
Lifestyle
3 years ago