The legendary and loathsome Karl Lagerfeld 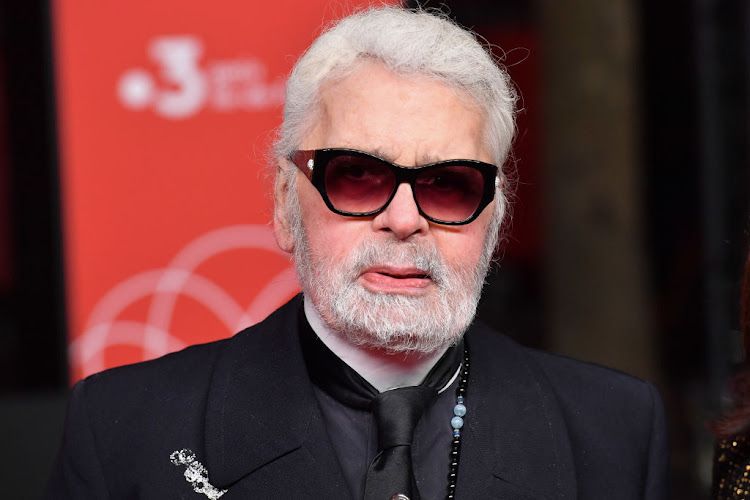 Karl Lagerfeld, one of the biggest names in global fashion, built a legacy and a credible brand. However, his legacy is filled with controversy.

As celebrity tributes to the fashion icon, who died on Tuesday, poured in, some took a moment to reflect on the controversial side of Lagerfeld, who has been accused of verbal abuse, among other things.

The Huffington Post detailed instances in which Lagerfeld came under fire for his comments on Islam, body shaming and remarking  on people’s appearances.

“You cannot kill millions of Jews and then take in millions of their worst enemies afterwards, even if there are decades [between the two events],” Lagerfeld said in an interview on a French talk show in 2017. He was commenting on Germany accepting refugees from Muslim-majority countries.

According to the BBC, Lagerfeld was open about his dislike for women who were bigger than the traditional model size, once referring to supermodel Heidi Klum as “too heavy”. He also called Russian men “ugly” and said Greeks and Italians had “disgusting” habits.

“Kate Middleton has a nice silhouette. I like that kind of woman, I like romantic beauties. On the other hand, her sister struggles. I don’t like the sister’s face. She should only show her back.”

Designer Karl Lagerfeld has died: here's what made him a fashion icon

German haute-couture designer Karl Lagerfeld, artistic director at Chanel and an icon of the global fashion industry for over half a century, has ...
Lifestyle
3 years ago

“He was 85?” everyone in the office chorused, upon hearing the passing of iconic designer, Karl Lagerfeld. “You’d never have thought: he looked so ...
Lifestyle
3 years ago