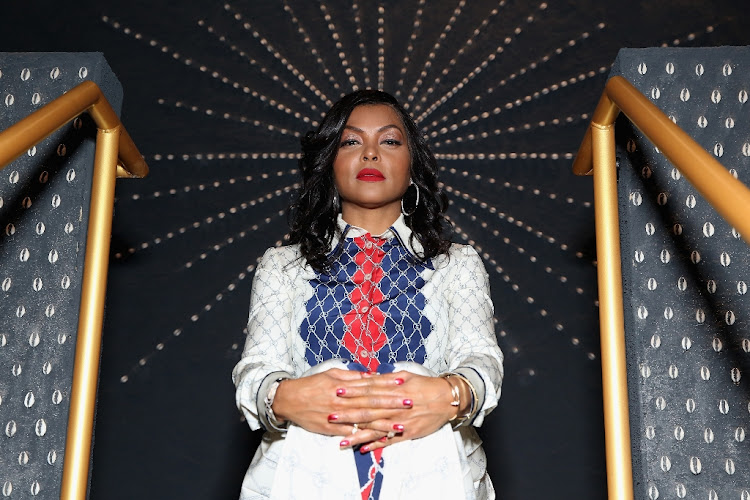 Actress Taraji P Henson believes that you shouldn't let your ego get the best of you.
Image: Robin Marchant/Getty Images for Refinery29

It may have been Marlon Brando who said print interviews are a tricky business. When the reader reads the words on the page, he lamented, they can't hear the tone, cannot see the facial expressions that accompany the words. It's easy then, he said, for the reader to think to themselves, "Man, this dude's a jerk", when perhaps he was joking or being sarcastic.

Those aren't his exact words, maybe not his words at all. I could be confusing him with some other good-looking, dangerous movie star from the 1970s (Pacino, De Niro, you get the picture). And I know that's not a very journalistic way to start an article, but it gets the point across.

I say this because Oscar-nominated actress Taraji P Henson is one of those rare interviewees you really want to represent accurately in writing. Of course, writers should always tell the truth, but there are some people you're more taken with than others. She's candid. She's upbeat without coming across as fake. She's colour. Her eyes dance. She gives off an air of wisdom but also an air of playfulness. At 48, she reminds me why I love older women - the honesty, the confidence, the unbothered energy.

In a 20-minute interview towards the end of a day filled with press, Henson rolls with it and doesn't ever come across as bored or rehearsed ("I'm tired, but I'm makin' it - I'm a good actor!" she says). You want her to jump out of the page when you write about her, although you also get the vibe that she really couldn't care less how you choose to represent her. She is who she is and doesn't need to prove herself to anyone.

At one point, she says: "No-one is perfect. I wouldn't want the pressure of being perfect because I don't even know what that is." In that way, she's similar to her most famous character, the sometimes shockingly honest, headstrong and very quotable Cookie Lyon in the hit Fox network series Empire.

About Cookie, she says: "It's important to own your story, because when you own it no-one can use it against you. You gotta know who you are, you have to be confident in that."

What does she love about the character? "I love her strength. I love her ability to be herself unapologetically … She protects her family like a lion, and I think that's why she appeals to the masses, because she does and says the things that people wish they could do and say."

SPOILER ALERT! This video contains spoilers for season 4 of 'Empire'

Henson made her debut in the 2002 John Singleton (most famous for Boyz n the Hood, Poetic Justice and the Eminem biopic 8 Mile) film Baby Boy, after auditioning for other projects unsuccessfully for years.

She says: "Of all those million trillion auditions I went on, and roles I didn't get, I was ready. I was prepared … By the time that opportunity came, I was ready. If you stay ready then you don't have to get ready."

She collaborated with Singleton again on the heartbreaking 2005 film Hustle & Flow, about a struggling rapper. She co-starred with Terrence Howard, who would later become her partner-in-crime on Empire, which is also set in the music world. Hustle & Flow's theme song was Whoop That Trick, a great tune by the not-so-great Three 6 Mafia, who would go on to win an Oscar for it.

Other films followed, but it was her role in the 2010 Oscar fodder drama The Curious Case of Benjamin Button (alongside Brad Pitt and Cate Blanchett) that introduced her to a wider audience (that is, white America). She earned nominations from the Academy Awards, the Screen Actors Guild and Critics' Choice, winning a handful of other accolades. 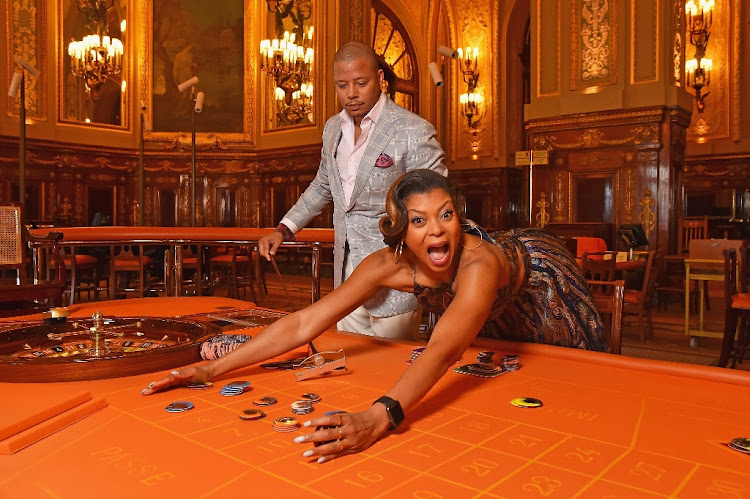 While she certainly wasn't as famous as Pitt or Blanchett, Henson played an important character in the film, one central to the plot. But she wrote in her 2016 memoir Around the Way Girl that she was paid less than 2% of what Pitt got ("the equivalent of sofa change") - and she had to pay for her own accommodation and expenses during filming.

Speaking about her decision to go public with that, she says: "I didn't care if anyone was gonna come after me because that's the truth, man. You paid me that much! Did I lie?! 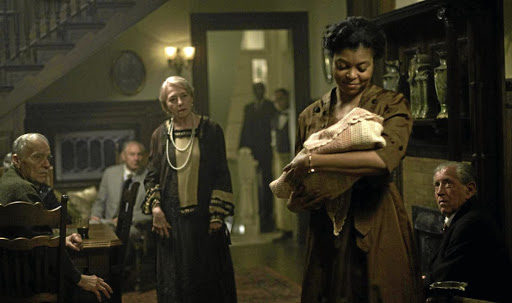 In her career, she's played the stereotypical strong black woman, but she's also played complex, layered and vulnerable women. She was an assassin in Proud Mary. She was career-driven and status-obsessed in Think Like a Man. She was a psychotic and murderous ex in the terrible-even-by-Tyler-Perry-standards Acrimony.

In the Oscar-nominated Hidden Figures she played the real-life (and still alive) Nasa mathematician Katherine Johnson, one of the few black women at the organisation in segregation-era America. Most recently, she can hear men's thoughts in What Men Want, a remake and gender-reversal of the 2000 Mel Gibson romcom, What Women Want.

She's played women who are shown as the human beings they are.

"That's what I fight so hard for. Because let me tell you about the danger of the 'strong black woman'. I get goosebumps every time I talk about this. You're making us like we're not human, like we're superhuman, like the Clintons put on us" — a reference to Hilary Clinton's infamous "super-predators" comment when she was talking about black youth — "and that's why white people feared us. We're not superhuman. I don't wanna be strong! I'm tired of being strong. I think there's strength in everyone. But to label black women as strong is very dangerous. And I don't like it. That's why I make [my characters] dimensional: they're strong, they're vulnerable, they're quiet, they're loud, they fight, but sometimes they don't wanna fight."

What's missing from her CV, she says, is a fantasy film.

"I want to not look like myself. Paint me blue! Give me a long nose like Pinocchio! Wings, or something!"

When I ask her what the toughest lesson is that she's learnt in her career, she says: "Ego is good, ego is necessary, but you have to keep it in check. You can't let your ego get the best of you." 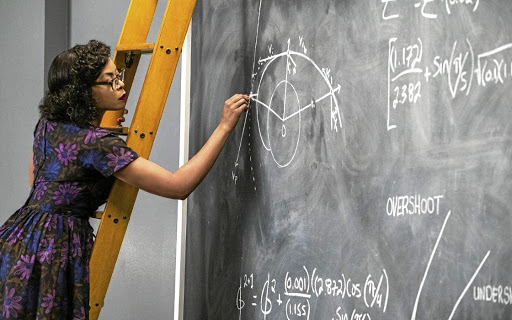 She goes back to Benjamin Button: "When I felt like they weren't gonna give me that money, I could have walked away. But would that have been smart? Ego was telling me to walk away. I could do that now! But where I was [at the time], if I had walked away, no-one would have cared."

Time to wrap up. Last question. I'll admit it's very Eckhart Tolle, very Oprah's Super Soul Sunday. What would she like her legacy to be?

"One of a woman who wasn't afraid to live out her dreams, and who had compassion for humanity. And she showed it in her work, and in her life." Pauses, laughs.

A teary Taraji P. Henson got her star on the Hollywood Walk of Fame

Over a decade after her acting career began, Taraji finally got her star!
TshisaLIVE
2 years ago

Oscar winner Mahershala Ali doesn't seek fame, but he does appreciate it

The 'Green Book' star chats to Margaret Gardiner about everything from his detail-orientated approach to acting to being humbled on the red carpet. ...
Lifestyle
2 years ago