Where to watch Leaving Neverland online

It’s the explosive Jackson documentary everyone is talking about. Here’s where you can stream Leaving Neverland in SA 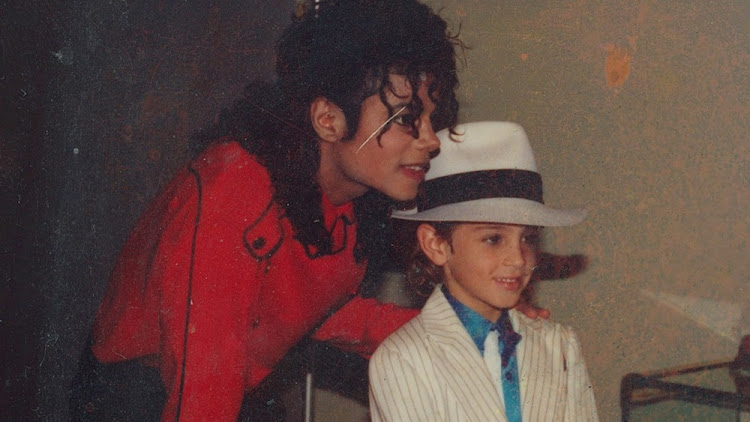 One of the biggest and most controversial documentaries ever, Leaving Neverland examines the allegations of sexual abuse levelled against the late Jackson by two men, Wade Robson and James Safechuck.

Although similar allegations have been swirling around Jackson since as early as 1993, Leaving Neverland is the most in-depth look so far at what really happened, at least in these two cases. Through interviews with the men and their families, the director, Dan Reed, establishes a compelling narrative that will shake even the biggest Jackson fans.

All four hours of Leaving Neverland are available to stream on Showmax.
Watch it now >>>