Brenda Fassie biopic to go ahead after lengthy court battle

Court says Bongani has the rights, instead of manager Chicco 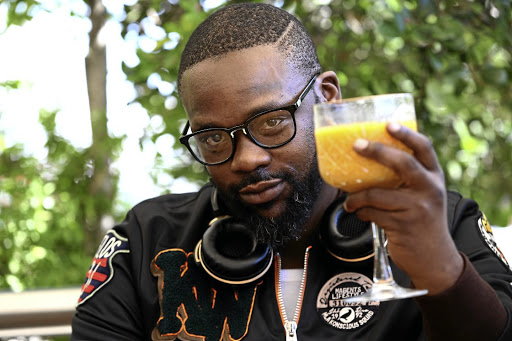 Bongani Fassie celebrates after the high court gave him the green light to make a biopic about his mother.
Image: Masi Losi

The on-off biopic of singing icon Brenda Fassie's life is back on.

The high court in Pretoria has dismissed an application by Fassie's manager, Sello "Chicco" Twala, to permanently interdict Fassie's son Bongani from going ahead with a movie about his mother's life.

"I had doubts the film would happen," a relieved Bongani told the Sunday Times this week. "But I promised the nation I would make sure that my mother's story would be told, and now that I am seeing the fulfilment of it, I am a little overwhelmed."

A resolute Twala, who was Fassie's manager and producer prior to her death in May 2004, said he planned to appeal against the ruling, and that the film would be "useless" without the music rights he owned.

"It doesn't affect me, it affects the producers. They need me more than I need them," he said.

I had doubts the film would happen, but I promised the nation I would make sure that my mother's story would be told

However, both men said they were open to burying the hatchet and working together.

Twala was granted a temporary order in February last year to halt production on the biopic. Arguments to make the order permanent were heard last September and judgment was reserved. Judge Nomonde Patience Mngqibisa-Thusi handed down her ruling last Friday.

In his application, Twala used an agreement he had made with the Brenda Fassie estate in 2012, which stipulated that he would have the right to produce a film and that the estate would make material on Brenda available for it.

The agreement also stipulated that Twala would get 45% of the film's earnings, and Bongani 10%.

Mngqibisa-Thusi ruled that Bongani had not given written permission to enter into the agreement, as required by law, and the agreement was therefore "invalid from the outset".

Twala therefore did not hold exclusive rights to any film produced on Fassie's life.

This means UK-based production company Showbiz Bee can go ahead with plans to produce the biopic Brenda: The True Story.

"It's been a long fight, but I am relieved that this fight is finally over. It took a strain on me financially, in lawyer's fees and the like, but I never lost hope. I want to thank SA for having hope in me and my mother's legacy. I promise to make a film that will make them proud."

Asked if he could make a reputable movie without using Fassie's music, Bongani said: "It is being told through my eyes, so we could ultimately get around it, if it came to that. But would it really be a true-life depiction of Brenda Fassie without Chicco?

"I mean anyone can tell a story about anyone but he played such a big role in my mother's life that it would be difficult to not include him in her story. I am not going to retaliate to anything he said about me. I am willing to get his consent, to include him, to show that I am a bigger man." 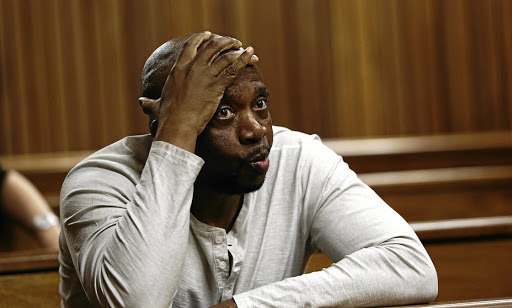 The court dismissed an application by musician and producer Sello 'Chicco' Twala to halt the production of the film.
Image: Gallo Images / Sowetan / Masi Losi

Twala also said he was open to working with Bongani.

"It is not about fighting. It is about making this film successful. The thing for me is that Bongani was starting to be managed by people who do not understand the full picture. SA will never want to see a Brenda Fassie film without Chicco. Not only me, but all those who contributed to her life. I am open to working with him. I don't hold grudges."

However, he said he would appeal against the judgment.

Showbiz Bee announced in January last year that it had partnered with the Brenda Fassie estate and the Legaci Nova Entertainment group to produce a biopic about the Weekend Special star's life and her journey into stardom.

The movie is set for release late next year with pre-production expected to start in the next few weeks.

Asked who he would consider for the role of Fassie, Bongani said he was undecided on whether to go with an established actress or fresh talent.

"This is such a big decision that I really don't want to rush. Everyone has a bit of Brenda in them."