There is no Joker like Heath Ledger, say fans 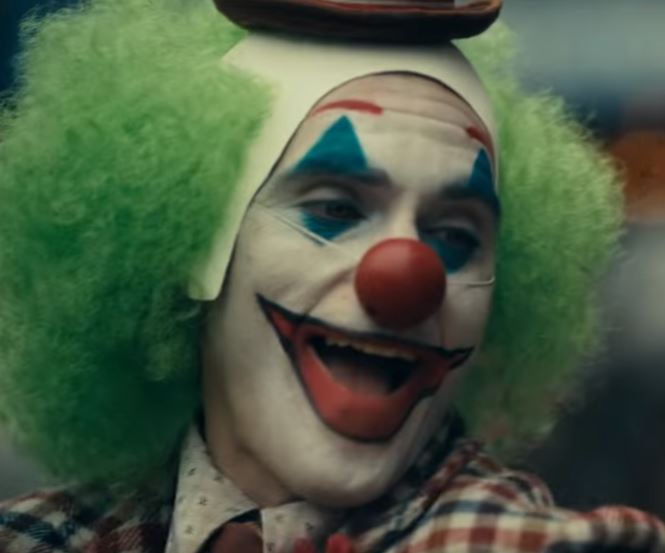 Fans were given a sneak peak at the movie Joker on Wednesday and some could not help but compare the new Joker to the one played by the late Heath Ledger.

Joaquin Phoenix is the latest actor to play the role. He follows Jared Leto, who filled the role in Suicide Squad (2016), Heath Ledger in The Dark Knight (2007), Jack Nicholson in Batman (1989) and Cesar Romero in the Batman series in the 1960s.

The much-anticipated movie is expected to hit the big screen on October 4.

Ledger stole many hearts as the Joker in The Dark Knight. The actor, who died in 2008, won numerous awards for the role, including an Oscar and Golden Globe for best supporting actor.

Joker fans were delighted to see the trailer for the upcoming film, but some could not help but compare Phoenix and Ledger.

Heath Ledger as Joker was one of the best roles ever played by an actor. Heath did this role justice. pic.twitter.com/jTxBPFB2yc

sorry but just imagine if heath ledger was still alive just do https://t.co/XrzPYYnEPD

Put on a happy face. #JokerMovie - in theaters October 4. pic.twitter.com/TxF3Jqxjjr

Heath Ledger will always be the best joker https://t.co/TZ4DEMERE6

Cant ever get better than Heath ledger tho https://t.co/mP3Y8ppxze

Heath Ledger’s joker will be number 1 no matter how many jokers there is !! Hands down🤷🏽‍♂️ https://t.co/3mIoGIHG9Y

The Extremely Wicked, Shockingly Evil and Vile biopic about the American serial killer, Ted Bundy, lands on Netflix, May 3. Ahead of its release, the ...
Lifestyle
3 years ago

The surviving members of the Avengers regroup for a last stand against cosmic bad guy Thanos in a new trailer that coincides with the commencement of ...
Lifestyle
3 years ago

Cant ever get better than Heath ledger tho https://t.co/mP3Y8ppxze