As the world anxiously anticipates April 14 for the series finale of Game of Thrones, the cast of the much beloved show gathered in New York on April 3 for one last season premiere. Almost every named character from the show showed up on the red carpet for what looked like a fun night.

Fan favourite Kit Harrington, who plays Jon Snow, showed up to the event with his wife Rose Leslie who also happened to be his on-screen love interest, the wildling Ygritte. There were many other blasts from the past, including villain of note, King Joffrey, or rather, Jack Gleeson.

Nonetheless, it was clear that the actors, actresses and their partners had a great time and were clearly one big happy family during the almost-decade long filming of the show.

Here are some of the best snaps from the day: 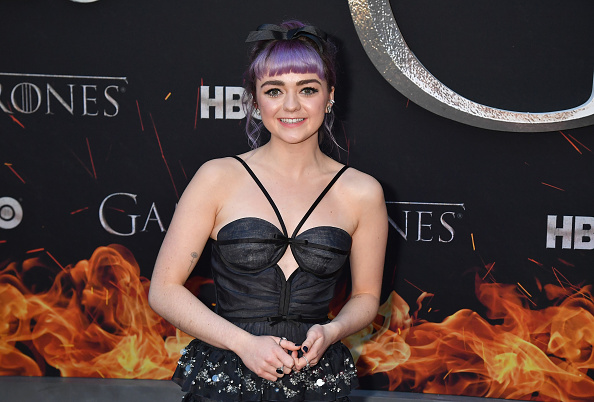 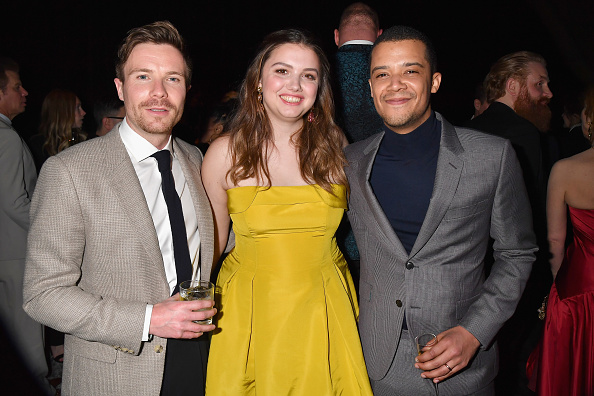 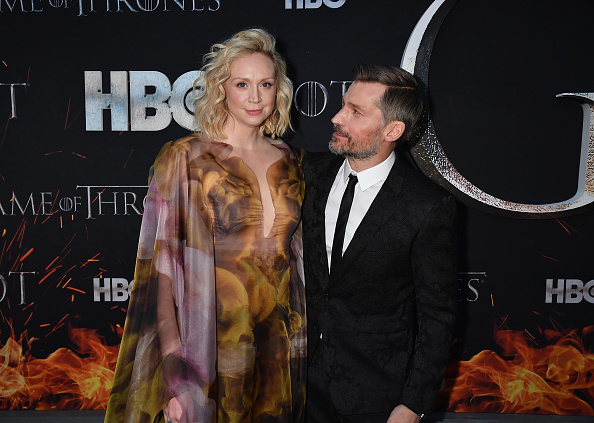 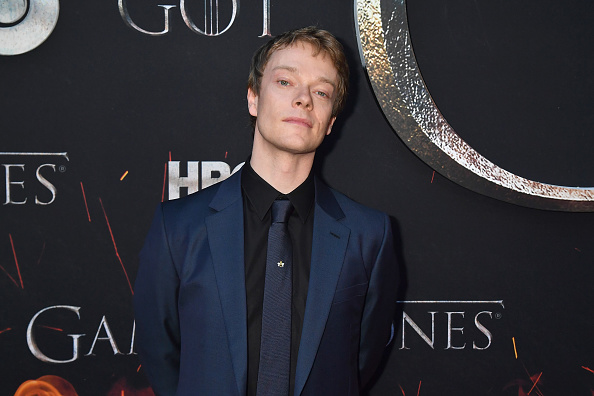 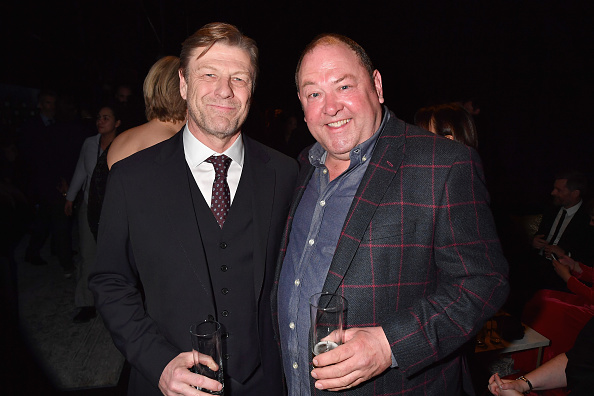 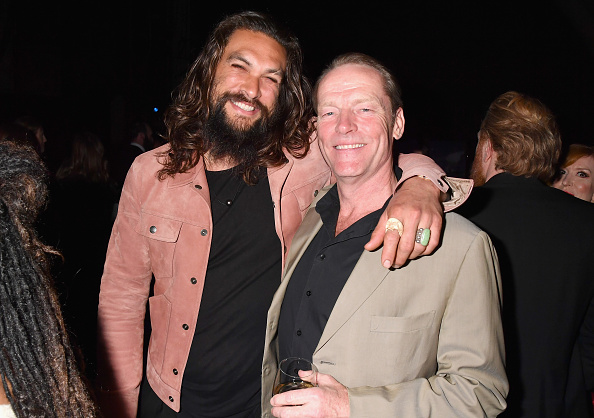 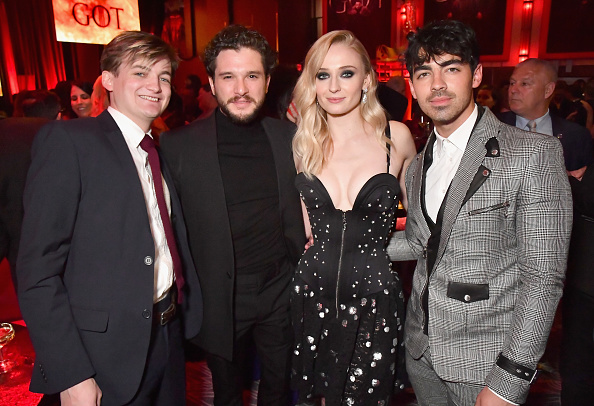 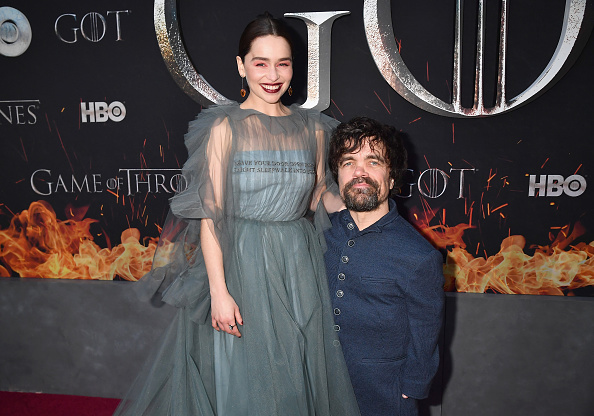 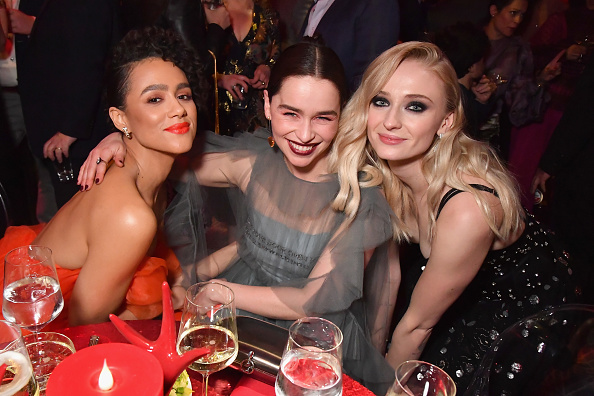 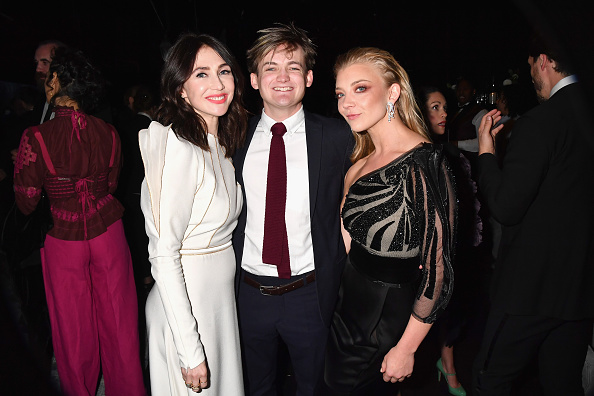 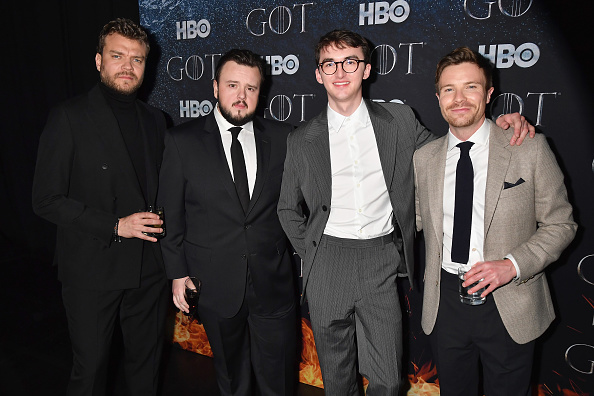 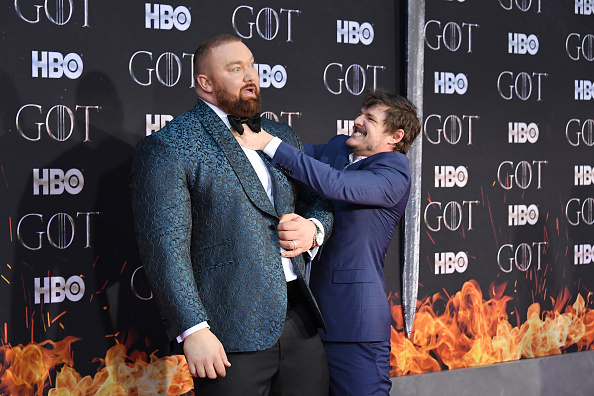 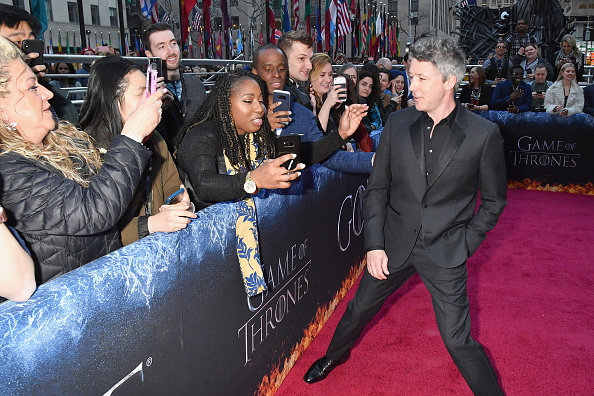 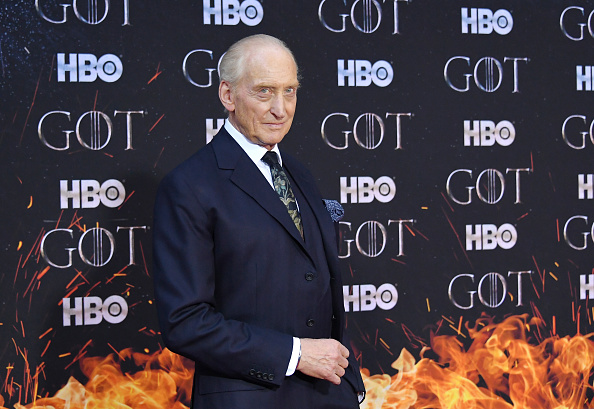 Three cinemas will open on April 15 for a 3am screening of the premiere of the final season of 'Game of Thrones".
Lifestyle
1 year ago

A 'Game of Thrones' bonus: two-hour doccie on series to air after season 8 finale

The final season of HBO's fantasy saga is coming on April 14, and the network has announced a bonus for fans: a two-hour making-of documentary, to ...
Lifestyle
1 year ago

Rozi Khan has never watched Game of Thrones but has been inundated with requests from fans who think he is the show's Tyrion Lannister, a dwarf whom ...
Lifestyle
1 year ago

Game of Thrones star Emilia Clarke suffered two nearly fatal brain aneurysms in the early years of filming the hit series, she said in an essay ...
Lifestyle
1 year ago