So which Archie - real or fictional - inspired #BabySussex's name?

Royals are to humans as wizards are to muggles, writes Sue de Groot in an attempt to trace a princely patronym 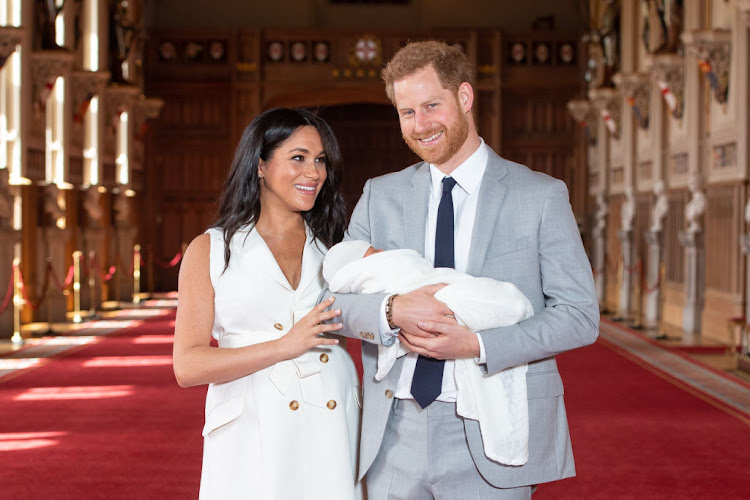 Prince Harry, Duke of Sussex and Meghan, Duchess of Sussex, pose with their newborn son during a photocall in St George's Hall at Windsor Castle on May 8 2019 in Windsor, England.
Image: Dominic Lipinski - WPA Pool/Getty Images

Thank heavens for Harry and Meghan. If not for their oddly named offspring, all we’d have had to talk about in SA this past week is why more than a third of registered adult citizens gave up their right to vote.

Archie (not Archibald) Harrison Mountbatten-Windsor has saved us from such pointless railing against apathy and ennui. Instead we have been able to exercise our powers of deduction by trying to work out which real or fictional Archie might have inspired the Duke and Duchess of Sussex to give their baby a name previously unknown inany monarchy.

Why Archie? Theories abound. Some have pinned their colours on sporting heroes of yore, among them Archie Gemmill, Archie Griffin, Archie Manning and Archie Moore. Others are convinced the sprog has been named in honour of actress Archie Panjabi, best known for her part in a long-running legal drama series in the US, which might ring bells for anyone who remembers pre-Harry Meghan. 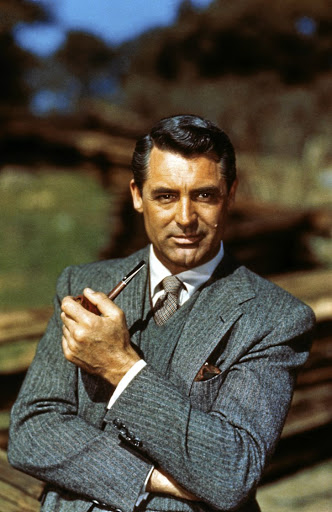 None of these Archies seems quite to fit the bill, however. A more likely line of succession is the one linking baby Archie by name to one of the most dashing leading men of the golden age of Hollywood: Cary Grant. Born Archibald Leach in Bristol, England, in 1904, Grant had millions of adoring fans on both sides of the Atlantic — much like Meghan.

The only flaw in this argument is that Cary had to officially and unequivocally ditch the name Archie to get ahead in show business. His close friend Roderick Mann recorded a conversation in which Grant told him: "When I arrived in Hollywood the studio said: 'Archie just doesn't sound right in America.' I said: 'It doesn't sound particularly right in Britain either.'"

Those who cling to the Cary Grant conspiracy maintain that Meghan is paying homage to the late great Grant by bringing his real name back into vogue; that she is making a statement about true nobility of character, the kind that can outshine any disadvantages that come with a name.

Either that or he's not the right Archie.

Running a nose behind Leach in the arch-rivals guessing race is Archie Andrews - not the Crystal Palace footballer from the 1950s but the fictional US high school pupil who first appeared in comic books in 1941, who graduated to being played by a human actor on TV in the teen soap opera Riverdale.

Punters betting on Andrews as the inspiration for Archie of Frogmore Cottage are convinced that the red hair shared by the freckle-faced cartoon character and the carrot-topped Prince Harry is a dead giveaway. Others remain unconvinced.

Then there's the rank outsider. Archie Bunker, also a fictional character, was brought to irascible life by US actor Carroll O'Connor in the 1970s US TV sitcom All in the Family. The show might have ended its run before Meghan was born but its leading curmudgeon left a legacy of what would later become known as memes.

The world's confused: Is royal baby Archie a prince or not?

Little Archie Harrison Mountbatten-Windsor is seventh in line to the British throne, which certainly makes him royal, but does it make him a prince?
Lifestyle
3 years ago

Archie Bunker was an authority on almost any subject, from economics and gender relations ("President Ford tells us all to bite the bullet and Betsy Ford goes on TV and shoots off her mouth") to immigration ("No bum that can't speak poifect English oughta stay in this country . oughta be de-exported the hell outta here!") to air travel security ("All you gotta do is arm all your passengers").

Bigoted throwback Archie Bunker might not on the surface appear to be a worthy role model for the son of Prince Harry and Meghan Markle, but some believe that naming a New Royal after someone with his working-class credentials betokens a spirit of progress and egalitarianism on the part of the Crown. 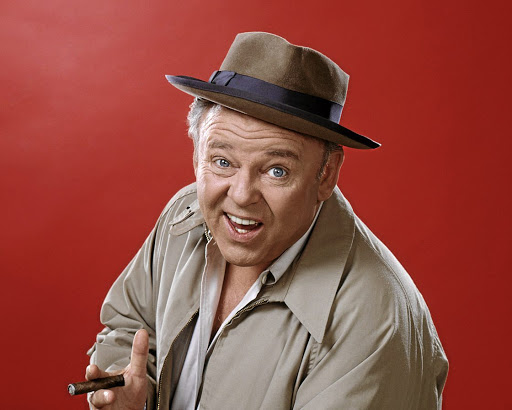 Speaking of The Crown, the Netflix series is the key to understanding the archness of Archie (incidentally, the name is derived from "archon", Greek for "ruler").

In an episode from season 2, the queen's sister Princess Margaret is enduring a right royal photo session, with her mother (more commonly known as the Queen Mother) in attendance. When a lady-in-waiting suggests that "the people" might like more "reality and complexity" from the royal family, the QM replies icily that people do not want reality and complexity from the monarchy - "they have enough of that in their own lives".

Through this and many other anecdotal shortcuts, The Crown reveals the never-ending tussle at the heart of Britain's royal family - the need to be gods versus the demands of being human. Modernisation is brought about in sudden leaps as well as gradual shifts. The queen's decision to start delivering her Christmas speech live on television, for instance, was a massive break with tradition that narrowed the gap between monarchs and mortals and paved the way for far more radical change ... such as the acceptance of a royal baby called Archie.

The queen's moves to normalise the royals in the late 1950s and early 1960s - including her decision to let her children's descendants use her husband's surname attached to her own - were (according to The Crown, anyway) largely prompted by criticism from John Grigg, Baron Altrincham, one of the first newspaper editors who dared openly mock a monarch. Grigg would have approved of title-free baby Archie, and so would JK Rowling.

Amid all the speculation about the origins of Archie, it is strange that no one has waved their magic wand at Archie Aymslowe.

All hail Archie, Earl of Riverdale: the best reactions to the royal baby's name

Comic book fans are tickled by Prince Harry and Meghan Markle's choice of first name for their son — Archie!
Lifestyle
3 years ago

In Harry Potter and the Goblet of Fire, an elderly wizard called Archie gets into trouble for insisting on wearing a flowered nightgown to a sporting match, thus calling unwanted attention to himself. "I like a healthy breeze round my privates," he protests when told to dress more like a muggle.

Archie was not given a surname in the book, but in an article entitled "Clothing" on the Pottermore website, Rowling names Archie Aymslowe as president of "a fringe movement calling itself Fresh Air Refreshes Totally (F.A.R.T.)".

Could this Archie, a breath of fresh air in an association of old farts, be the wizard among muggles who inspired the name of a monarch among mortals?

Why the race of the royal baby matters

Archie Harrison Mountbatten-Windsor's birth has been hailed as significant for a number of reasons and not just because he’s magical number seven in ...
Lifestyle
3 years ago

Prince Harry and Meghan paid tribute to all mothers on Sunday, when the Duchess of Sussex's native United States celebrates Mother's Day, by ...
Lifestyle
3 years ago

He's just been a dream, says Meghan Markle of her royal baby

A loved-up Prince Harry and Meghan Markle showed off their royal baby to the world at a photocall in St George's Hall at Windsor Castle on Wednesday.
Lifestyle
3 years ago