IN PICTURES | 6 key 'Game of Thrones' characters, then & now 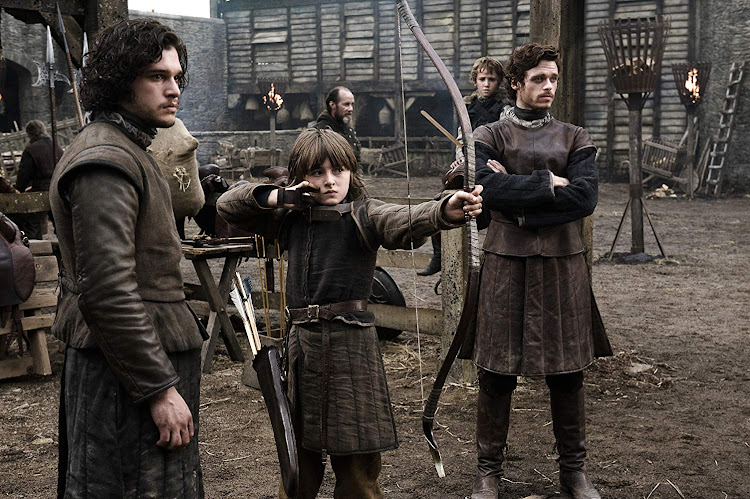 The Stark brothers in the very first episode of 'GoT'.
Image: Helen Sloan/HBO

SPOILER ALERT! This article contains spoilers for various seasons of 'Game of Thrones', but not for the finale.

With the last-ever episode of Game of Thrones about to hit our screens, we look back to the first-ever episode, which aired in 2011, to see how some of the key players have changed over the course of show's eight addictive seasons.

WHEN WE FIRST MET Bran, he was an active little boy who enjoyed scaling the towers of his family’s home, Winterfell — until Jamie Lannister pushed him from the window of one of them.

NOW: When Bran is not ‘flying’ by taking over the minds of birds via a phenomenon known as ‘warging’, he’s confined to a wheelchair. He’s also no longer Bran, he’s an all-knowing, all-seeing entity known as the Three-Eyed Raven. 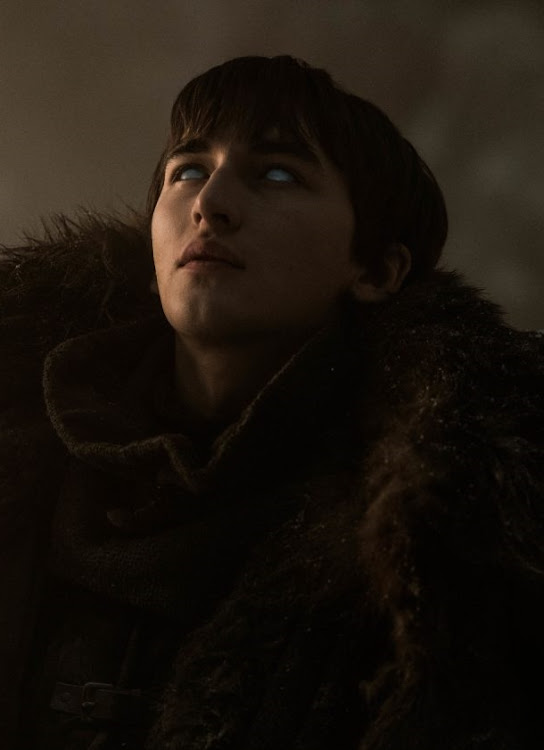 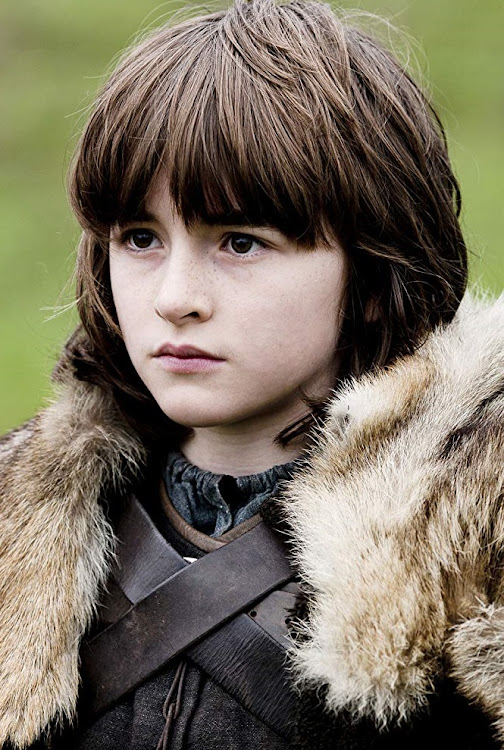 2011 Bran Stark in the very first episode of 'GoT'.
Image: Nick Briggs/HBO

WHEN WE FIRST MET Sansa, she was a naïve ‘little bird’ poised to enter an arranged marriage with the heir to the Iron Throne, the malicious Joffrey Baratheon.

NOW: After surviving no end of psychological torture, Sansa has grown up to be a confident, capable and cynical woman. She acts as warden of the North when her half-brother (and biological cousin), Jon Snow, isn’t at Winterfell. She's concerned about Daenerys Targaryen becoming the Queen of the Seven Kingdoms. 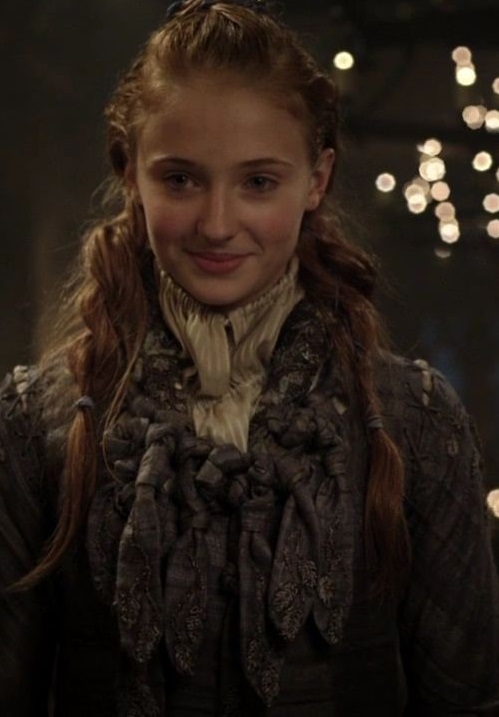 2011 Sansa Stark in the very first episode of 'GoT'.
Image: IMDB 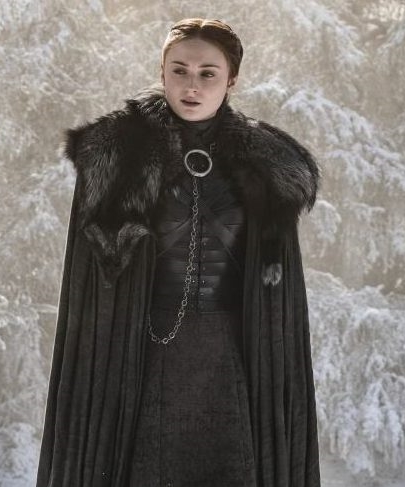 WHEN WE FIRST MET Arya, she was a stubborn tomboy who idolised her older half-brother, Jon Snow.

NOW: Arya is still “no lady”, she’s a complete bad-ass. The tiny faceless assassin has racked up an impressive number of kills and saved all of humanity from the Night King. Will she now be called upon to save them from another potential tyrant, but this time one who is fiery rather than frosty? 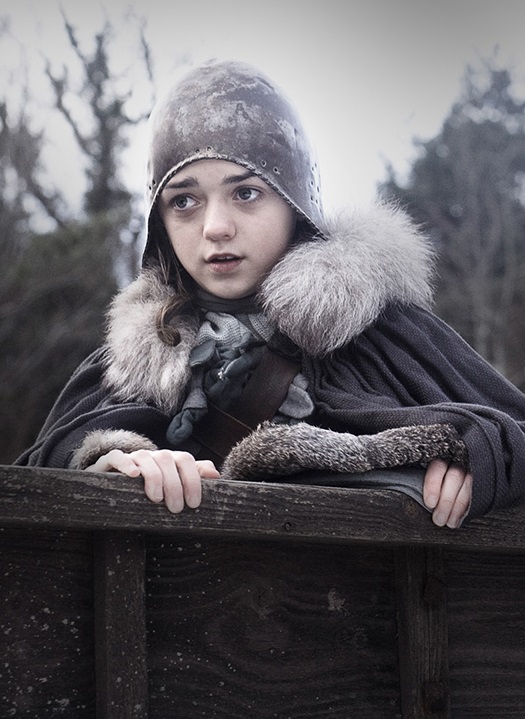 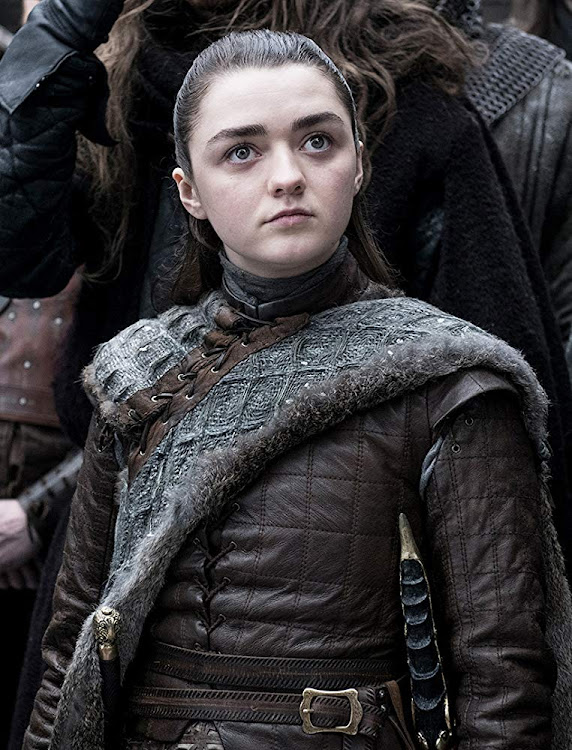 WHEN WE FIRST MET Jon, he was a sensitive young man with a strong moral compass who lived on the fringes of the Stark family. As the bastard son of Eddard ‘Ned’ Stark, he never truly felt welcome at Winterfell, which is one of the reasons he signed up for The Night Watch.

NOW: Jon is no longer an outsider at Winterfell, in fact he’s been embraced by the people of the North — they’ve proclaimed him king. He’s still sensitive and still has a strong moral compass, which is why many would like to see him as King of the Seven Kingdoms too, but he doesn't want the crown.

He's also no longer a bastard. He's discovered that his true parentage — he’s the legitimate child of Rhaegar Targaryen and Lyanna Stark — means he has a stronger claim to the Iron Throne than his former lover (and biological aunt), Daenerys Targaryen. 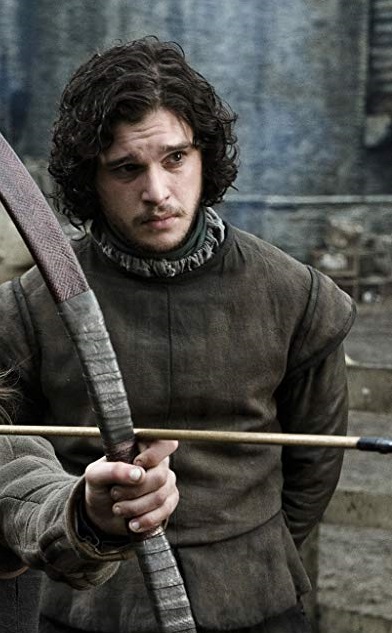 2011 Jon Snow in the very first episode of 'GoT'.
Image: Helen Sloan/HBO 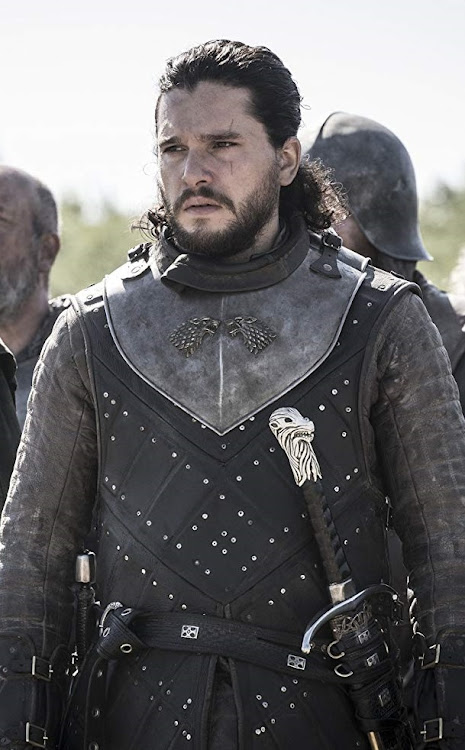 WHEN WE FIRST MET Tyrion, he was a drunken playboy and the 'black sheep' of the Lannister family.

NOW: Though he’s still fond of a drink, Tyrion is possibly the most politically savvy man in all of Westeros. He’s Daenerys’ chief adviser, and although he recently betrayed her trust by freeing one of her prisoners, she betrayed his faith in her by torching King’s Landing. 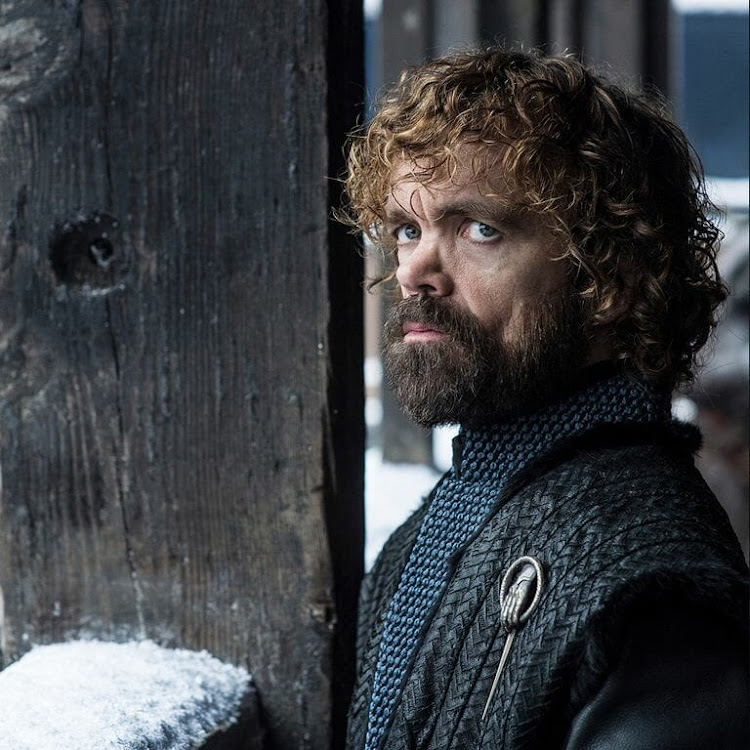 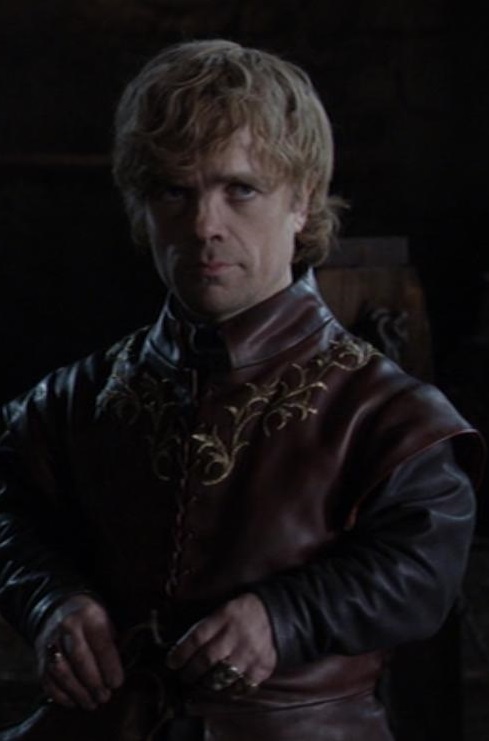 2011 Tyrion Lannister in the very first episode of 'GoT'.
Image: IMDB

WHEN WE FIRST MET Daenerys, she was a helpless pawn in her brother, Viserys Targerian’s, hands. He sold her into marriage to the brutish Khal Drogo, a Dothraki chieftain, in order to get an army to help him claim back the Iron Throne.

NOW: Daenerys is no longer anyone’s pawn; she’s the fierce Queen of the Seven Kingdoms who has taken the Iron Throne with “fire and blood”. Her strength as a ruler had seen her gain the respect and love of many, but her current fragile mental state means she’s at risk of losing the crown she fought so hard to win. 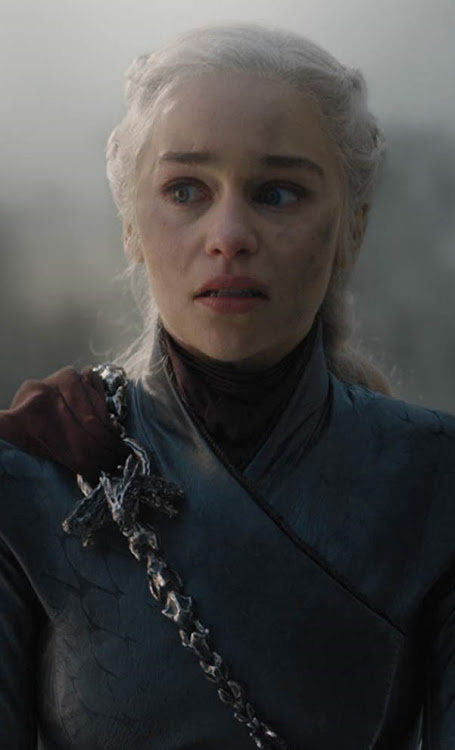 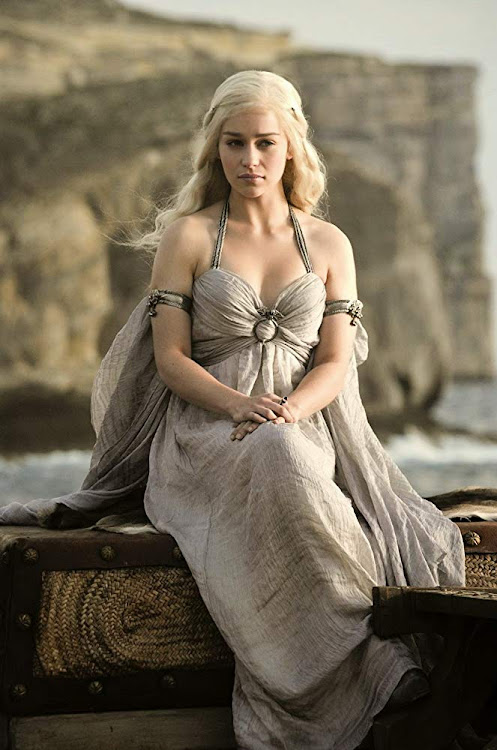 2011 Daenerys Targaryen in the very first episode of 'GoT'.
Image: IMDB

As the death of their favourite show approaches, 'GoT' fans are taking social media on emotional rollercoaster ride with memes
Lifestyle
3 years ago

"This series deserves a final season that makes sense," reads a online petition started by a disgruntled 'Game of Thrones' fan who is calling for HBO ...
Lifestyle
3 years ago