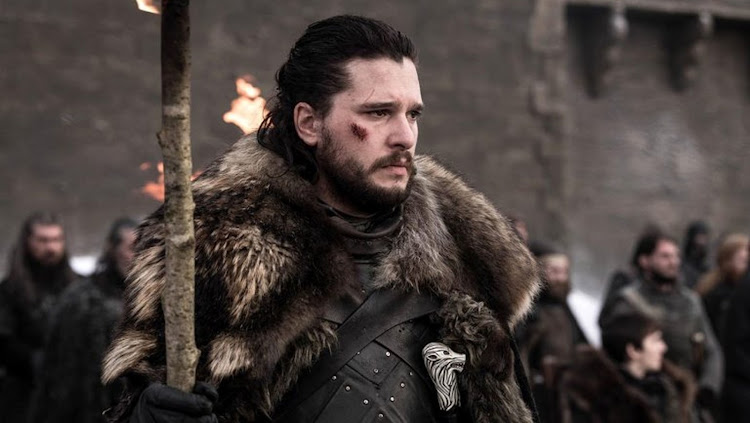 Jon Snow in a scene from the fourth episode of 'Game of Thrones' season 8; the petition for HBO to remake the final season was created a few days after this episode aired.
Image: HBO

When a disgruntled Game of Thrones fan started an online petition calling for HBO to remake the show's final season with "competent writers", he certainly wasn't expecting over a million people to sign it.

And, it turns out, he doesn't think that "people can reasonably expect HBO to completely remake the season, or any part of this particular series" either.

So why did he do it? The fan, a man from Texas who goes by the screen name Dylan D., posted an explanation on Change.org, saying it was his way of venting his frustration and disappointment over the way Game of Thrones was hurtling towards its conclusion.

As the death of their favourite show approaches, 'GoT' fans are taking social media on emotional rollercoaster ride with memes
Lifestyle
3 years ago

He took aim at show's writers, David Benioff and D.B. Weiss, accusing them of taking shortcuts with characters' story arcs resulting in "a rushed, laughably inconsistent mess of a season".

In doing so, Dylan D. feels they've done the show's fans "a great disservice" — and the over one million fans who've signed it clearly agree. He thanks everyone who has signed "this silly thing".

"There is so much awful crap going on in the world, people like me need to escape into things like Star Wars and Game of Thrones. We fans invested a wealth of passion and time into this series ... I was crushed to see how the last season (and Season 7, let’s be real) has been handled," he added.

Dylan D. confirmed that he hadn't had a response from anyone "HBO-related", but Game of Thrones star Jacob Anderson, who plays Grey Worm, has spoken out about the petition. His view on it? "That sucks," he told TMZ.

'It will be like losing a part of myself': 'GoT' fans mourn end of hit series

There have been quizzes, dinners, dress-up evenings, 3am wake-up calls, office debates, books, blogs, games, social media posts and much more ... but ...
Lifestyle
3 years ago

Spoiler etiquette: how NOT to ruin 'Game of Thrones' for everyone else