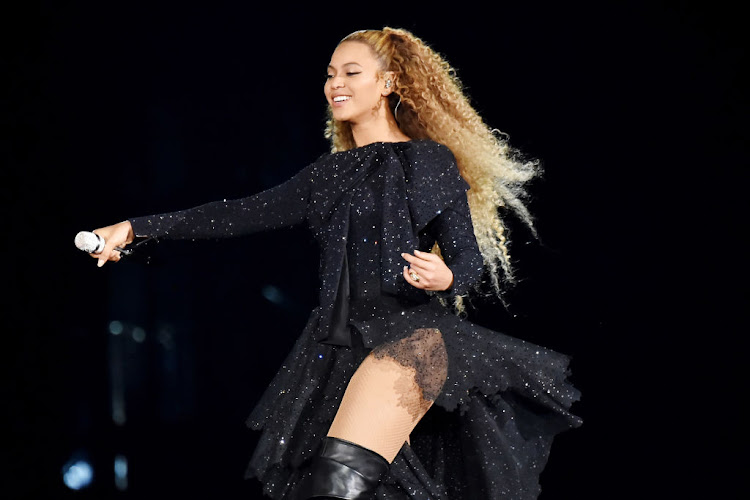 Beyonce is the Nala to Donald Glover's Simba in the live-action remake of 'The Lion King'.
Image: Kevin Mazur/Getty Images For Parkwood Entertainment

With just over a month to go before the release of their live-action remake of The Lion King, Disney has shared a new trailer for the film featuring the voice of Beyoncé Knowles-Carter.

The Run the World (Girls) singer lends her instantly recognisable voice to Nala, one of the movie's central characters.

For the first time, fans can hear Nala's voice, saying "Simba, you have to take your place as king."

As well as Nala, the trailer features the comic duo Timon and Pumbaa, voiced by Billy Eichner and Seth Rogen, respectively.

Donald Glover voices Simba as an adult, while SA's very own John Kani has been cast as Rafiki. John Oliver, Eric André and James Earl Jones are also on the voice cast.

The Lion King, slated for release in July, is directed by Jon Favreau, the man behind Disney's 2016 remake of The Jungle Book.

Disney's live-action 'Aladdin' isn't half as magical as the original

Meet the South African who made 'Dumbo' fly

People can be in strange places when the call comes through that will change their lives. Hal Couzens was up a tree in the Hollywood Hills. It was ...
Lifestyle
3 years ago

Cues: Let it go, Let it go... The cold ever bothered me anyway.
TshisaLIVE
3 years ago