Is Apple really killing iTunes - what will happen to all my music?

The tech giant's announcement about the seeming demise of iTunes has created a lot of panic and confusion. Here's what it really means 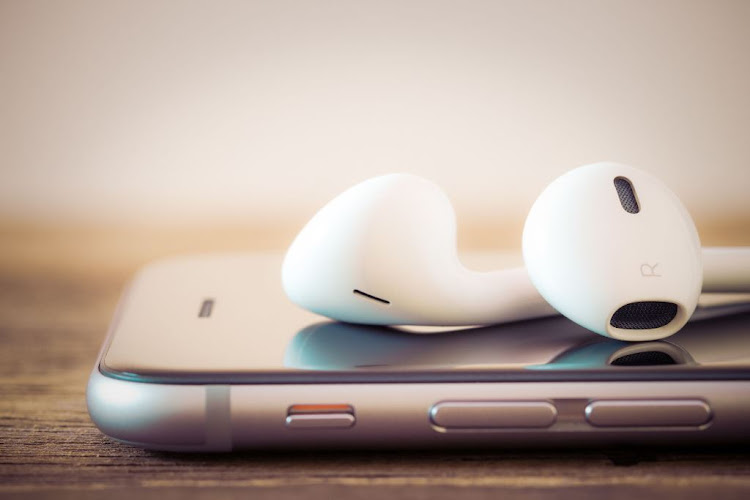 It's been a long time since an announcement by Apple had the kind of effect it used to back in the days when turtle-necked, sneaker-wearing CEO Steve Jobs unveiled the iPod or the iPhone or the MacBook Air.

But there was a lot of buzz this week following the tech giant’s announcement, not of a new piece of tech, but rather the apparent demise of iTunes, its long-running media player and music store which was first introduced in 2001.

Tech and news sites were quick to herald the "death" of iTunes as the end of an era, but Apple isn't phasing iTunes out as much as it's rebranding it.

The truth is they're streamlining iTunes for a new age in which streaming services such as Apple’s own Apple Music and Spotify have rendered the need for media players increasingly redundant.

Effectively what this means is that instead of being an umbrella app for all sorts of entertainment content, iTunes is being split into three separate dedicated apps: Apple Music, Apple Podcasts and Apple TV.

And, don't panic, all of your music you've lovingly loaded into your iTunes library over the last 18 years won't be lost — and you won't have to pay a subscription fee to access them.

Instead the tracks in your iTunes library will automatically transfer to the Apple Music app when you upgrade to Apple's macOS 10.15 operating system — code-named Catalina — in September this year.

What about buying new music? The new Apple Music app will have a tab that allows users to access the iTunes store and from there it will be business as usual.

Apple had a ton of news to share with users.
News
2 years ago

Similarly, Apple Podcasts and Apple TV will simply increase the number of shows and podcasts on offer, but you'll still be able to access your existing libraries through their portals.

So it’s likely that when the new trio of apps launch you'll realise that, while things may seem shockingly different, in practical terms they’re very much the same, and all those headlines that screamed about the the death of iTunes were very much exaggerated.

After all, why would an app that almost single-handedly ensured the survival of the music business in the digital era suddenly just up and quit? It hasn’t, rather iTunes has just taken some time out, had a few consultations with some makeover specialists and reinvented itself for a new generation.

YouTube Music is no chart-topper, but it still has some perks

If you spend time going down the music video rabbit hole on the mothership, then you'll have fun with the streaming app, without those pesky ...
Lifestyle
2 years ago