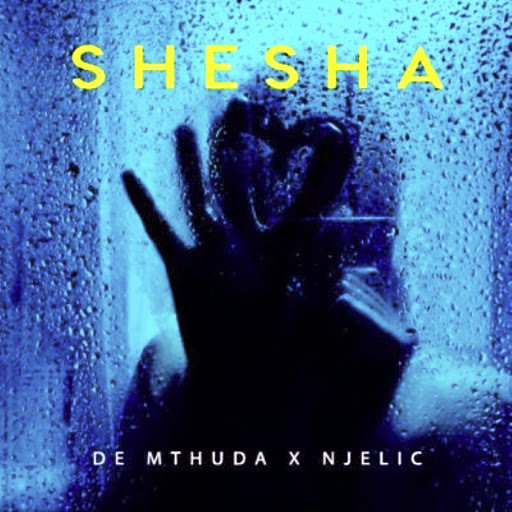 "F*!k piano! F*!k piano! F*!k piano!" chants Mavhuthu Dzege from behind the turntables at a Joburg deep-house event. The mantra is taken up by the crowd and grows ever louder. A predictable and ephemeral social-media uproar flurries and subsides when a video of that night is posted online.

At worst, this and other skirmishes (notably between musician Black Coffee and German DJ/producer Lars Behrenroth) have hardly broken the stride of amapiano's growth in popularity. At best, the "haters" have added fuel to amapiano's fire.

Its rise has signalled a shift in the sound that is most representative of this moment in South African electronic music; but it has not been static.

When the amapiano sound was crawling its way into the township chillas (pubs) and clambering onto cellphones, it did so mostly without a voice. Early amapiano was almost exclusively instrumental electronic music that led with drums and percussions reminiscent of di Bacardi and a bassline derived from altered kick drums. The piano, reminiscent of South African jazz, provided harmonies and, more often than not, broke out into lengthy solos. The production quality was (and often still is) unclean, similarly to how the tastiest street food comes from places with questionable hygiene standards.

The chorus of Shesha Geza, a song by De Mthuda, which has reached anthemic popularity in SA mainstream music, recounts a man asking his "baby" to get ready for a night out. Whether by chance or chaotic design, amapiano producers are increasingly including vocals in their songs, and as DJ Dinho, of Mamelodi festival Dinho Café fame, points out, "People sing about the things that would happen ko grooverseng (at parties)."

DJ Sumbody of Ayepyep fame says the things people sing about in amapiano hark back to the hedonism of kwaito. He has channelled this likeness to produce a gargantuan hit, Monate Mpolaye, featuring rapper Cassper Nyovest and kwaito doyen Thebe.

Major record labels are signing amapiano producers. For instance, DJ Sumbody's label, Sum Sounds, recently signed with Sony Music - bringing with it a cohort of producers with strong followings both on and off the mainstream radar.

Spiro Damaskinos, the director of electronic music for Africa at Sony Music, says the biggest challenge for the label is ensuring the artists break away from the rapid and radical sharing of amapiano songs for free on messaging apps and on social media platforms.

There is something about the moment when an amapiano song touches something behind one's chest cavity that inspires an exclamation of hayi bo or ayepyep or any of the catch phrases echoing at amapiano events throughout the country. Formalising the sound too soon is perhaps the biggest threat to a type of music which, above all, celebrates the moment.

The rights to kwaito star Lebo Mathosa's entire music anthology will go on auction in August, 13 years after her death
Lifestyle
2 years ago

The hip-hop superstar has realised what his music means to him, writes Tseliso Monaheng
Lifestyle
2 years ago

Artists like Mashayabhuqe KaMamba, Sjava and A$AP Shembe are bringing spiritual tradition and modernism together through a new music genre
Lifestyle
3 years ago