Vote for your favourite beer and you could win a year's supply ...

The Sunday Times Lifestyle Beer Awards in partnership with Makro, are proud to announce the celebration of creators and retailers of locally and internationally crafted beers.
Image: Supplied

Beer is synonymous with summer … but then again, beer goes well with winter, spring and autumn too. It’s made to be gulped down while talking sport around the braai, but it’s equally suited, served in fine bulbous crystal, to a fine five-course dinner, especially since the craft beer revolution has given us such variety. Some like a breakfast beer, others can’t make it through the day without a cold one at lunch. It’s a homecoming ritual and a party starter.

The Sunday Times Lifestyle Beer Awards in partnership with Makro, are proud to announce the celebration of creators and retailers of locally and internationally crafted beers. These awards will be a guide to the best beer on the market and an acknowledgement of the excellence of each beer by a panel of expert judges.

Judging began on June 5 at the Makro Tasting Rooms in Riversands.

We judged the below categories:

Judges on the panel for the South African Sunday Times Lifestyle Beer Awards in partnership with Makro included experts with a formal background in the industry, as well as celebrities and South African personalities who love their beer. 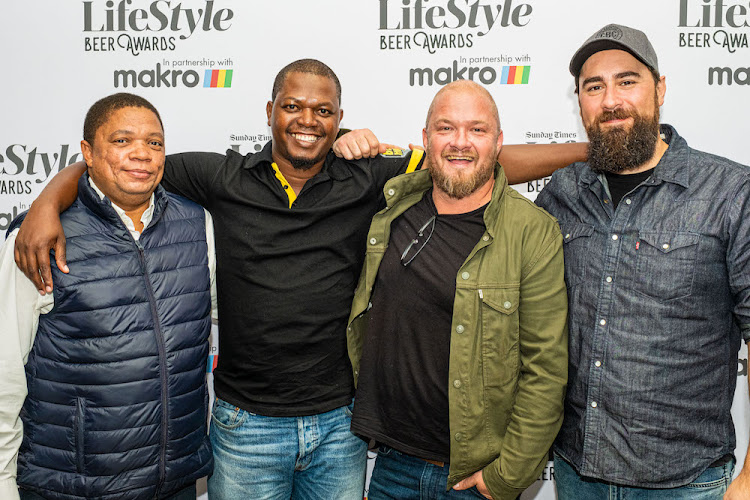 Consumer voting takes place on July 13 from 11am to 2pm at the following stores:

How to win a year's supply of beer

Visit one of our dedicated stores on July 13 to taste the finalists, vote for your favourite, and stand the chance of winning a year’s supply of any of the following Heineken beer brands: Heineken, Strongbow, Amstel, Windhoek, Miller, Sol, Jack Black or Tafel.

If you are not able to join us for the consumer voting at a local Makro near you, click here to vote for your favourite beer online

How to enter to win an SAB World of Beer experience

Take part in our online polls and you could win a World of Beer experience for you and four of your friends.

Winners will be announced on August 2 at the awards ceremony, by invitation only.

How to win tickets to the Sunday Times Lifestyle Beer Awards

Click here to fill in your details and tell us why you love beer.

Winners will be selected based on the creativity of their answer and contacted via email.