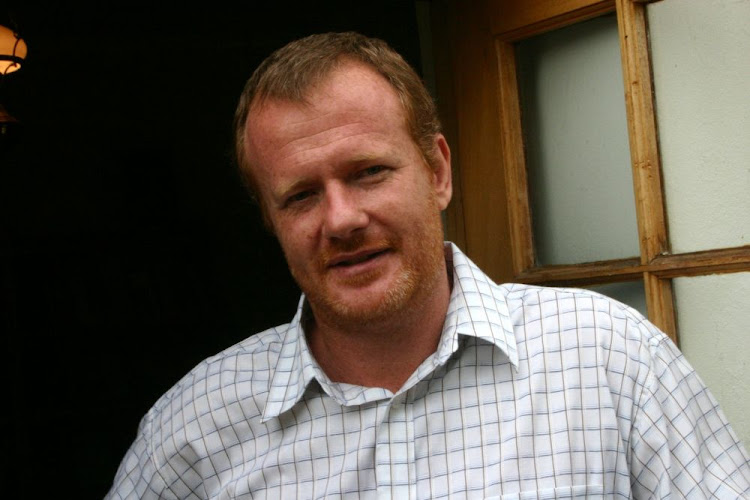 Being the National Arts Festival (NAF) CEO was the “most incredible 12 years of my adult life”, Tony Lankester said after resigning.

“ I am extraordinarily grateful to the Festival team, the artists and audiences who have made it all so worthwhile,” Lankester said in a statement.

“Steering this ship has been a privilege and has resulted in a ton of memories, moments, friendships and learning experiences I’ll carry with me for the rest of my life. But I feel it’s the right time to move on with my career and to give the festival space to bring in some new energy and ideas.”

The arts festival in Makhanda (formerly Grahamstown) managed to put on its shows this year after a mammoth effort  to ensure water and electricity for its patrons, due to maladministration in the Eastern Cape town.

While not referring to this directly, Lankester said: “The national arts landscape is a tough one, and the job hasn’t been without its frustrations. But art always wins through and prevails. I’ve always had a sense that I’m merely the custodian of this very special festival –it existed for 33 years before I joined, and will continue to flourish and thrive for many decades to come.”

Lankester will start his new job in October in the UK.

NAF chair Ayanda Mjekula said Lankester has been a “revelation” since his appointment and thanked him for setting a high standard which “will be extremely difficult to rival, but which we have an obligation to maintain”.

“On behalf of the artists who were touched by this festival, we thank you for the vibrancy, the freedom and the creativity which you allowed them to pour in!”

Mjekula said the NAF is putting together a team to ensure a smooth transition.

Next year's festival dates are June 25 to July 5.

Sections of the Settlers Monument roof were on Monday blown off by strong winds in Makhanda where the National Arts Festival is running.
News
3 years ago

A magician accidentally shot his co-performer in the head with a crossbow when "magic show" went horribly wrong at the National Arts Festival (NAF) ...
News
3 years ago

Lights, water, action ... Makhanda show will go on despite crises

Patrons of the national arts festival in Makhanda (formerly Grahamstown) will have access to water even if they are urged to use no more than 50 ...
News
3 years ago