If you're not a zero, you're labelled 'plus-size': Miss SA contestants weigh in on politics of beauty 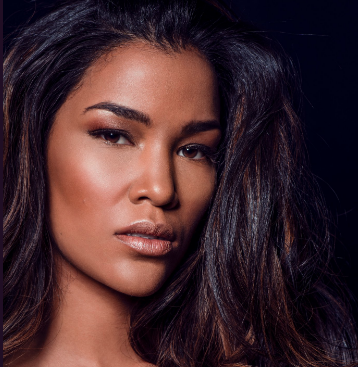 "In the modelling industry, if you're anything but a sample size of a zero, you get dubbed a plus-size model. That is how the girls identify themselves. It's not how we dub them, but it's how they are identified."

This is what Miss SA CEO Stephanie Weil said in an interview with eNCA in response to the backlash the pageant has been getting for referring to some of its contestants as "plus-size".

Weil insisted the term does not mean models are obese, unhealthy or overweight, but just that they don't fall into the size-zero spectrum.

The controversy brewed soon after Miss SA introduced the top 16 via Twitter. Two of the contestants, Sasha-Lee Olivier and Beulah Baduza, have been labelled "plus-size". They spoke about being classified as such.

Baduza said many women feel they're too fat because of the message projected by the modelling industry.

Olivier cautioned that there are numerous ways in which the weight issue in modelling can be unpacked, as some models see themselves differently to the way the public and the industry labels them.

She said there were three important things to understand: "The definition in accordance to the modelling industry and what that is, society's perception and how we see ourselves, and I see myself as my size and I own that. I have never said that I was plus-size, but my industry labels me as such."

Weil admitted that calling these women "plus-size" is not the immediate solution, but said this year's pageant is the first step towards setting new rules when it comes to inclusivity and diversity.

Sibabalwe Gcilitshana is the first openly queer woman to participate in the Miss South Africa contest.
Lifestyle
3 years ago

Miss SA 2019 has already won the hearts of many, who feel this year's competition reflects SA society
TshisaLIVE
3 years ago