This powerful statement sums up the inspiration behind acclaimed artist Zanele Muholi's legacy project 'Faces and Phases', which is now on in it's 13th iteration at a Joburg gallery 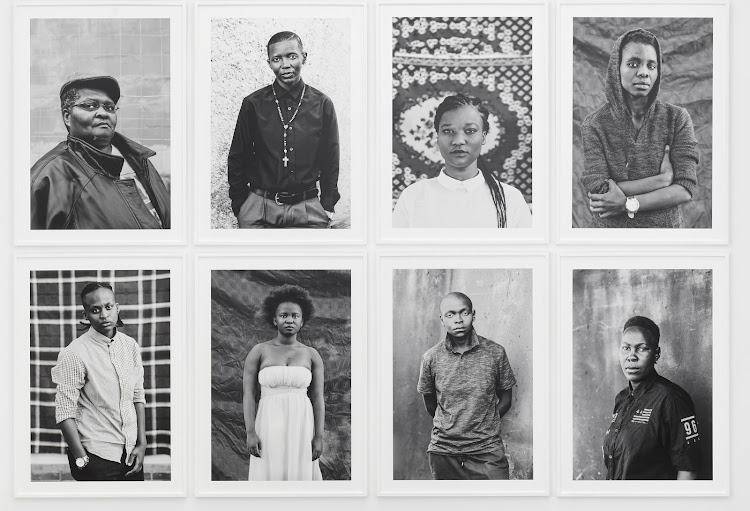 Since 2006 Zanele Muholi has made their name on a long-running series of portraits of black LGBTI South Africans titled Faces and Phases, which now shows its 13th iteration at the Stevenson in Johannesburg.

Over almost half a decade Muholi has taken more than 500 black and white portraits of members of the LGBTI community and recorded their stories as part of an ongoing and probably life-long project to ensure that the marginalised are firmly kept in the public consciousness.

This has been achieved through exhibitions from Durban to Johannesburg, Cape Town, Europe, the US and beyond in a body of work distinguished by its subjects' direct gaze into Muholi's lens.

It's a body of work acclaimed for not only its simple but effective assertion of the identity of an often ignored, abused and fatally attacked community but also, as the work's creator envisages it, an expression of their "love for my community, the love for the LBTI people, the love for the L's, the B's, the T's that are featured in this work and who have done so much but never gained the recognition that they deserve ... for me it's just pure love and their existence heals me and brings possibilities within the structures that are in place and helps those others who think that it will never be possible for them to shine". 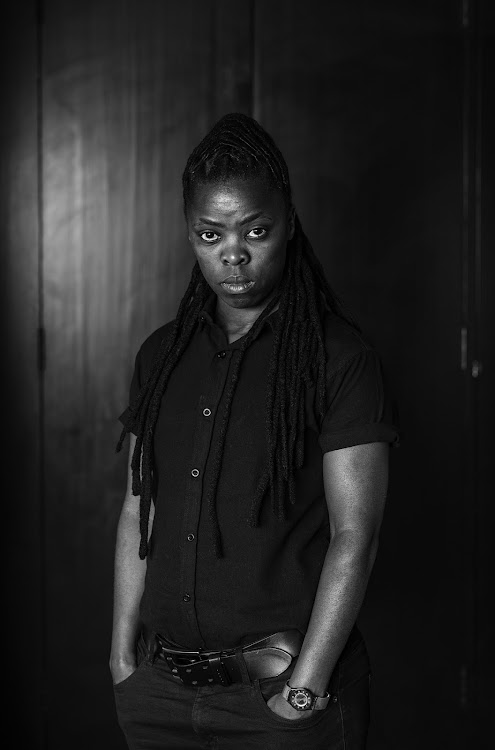 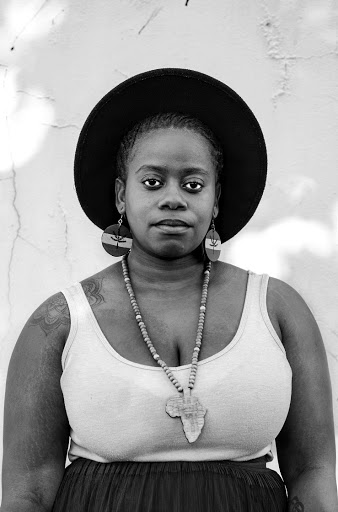 Faces and Phases, while only one of the many projects that self-described visual activist Muholi has developed and shown over the years, is their legacy project and one which has earned them accolades and recognition across the globe.

Next year Muholi will be the subject of a massive retrospective at the Tate Modern in London and their contribution to the main show at this year's Venice Biennale was widely hailed, but whenever they are able to find the time and resources, Muholi has continued to add to the archive of Faces and Phases.

They travel to townships across SA to record the images and stories of people they know whose lives bear witness to the lived experiences of a community. That community, one that politicians may point to as an exemplar of the miracle of the liberal-minded protections of the constitution, are too often only heard when hate crime or corrective rapes and revenge killings make the headlines.

As Muholi points out, "Often we only think of LGBTI people when there's a tragedy. Hate crime becomes a headline and that's when you learn of how wonderful the victim was. We can't only live our lives in obituaries. We are more than that: we are born, we are loved, we love and we go through experiences that form part of our phases." 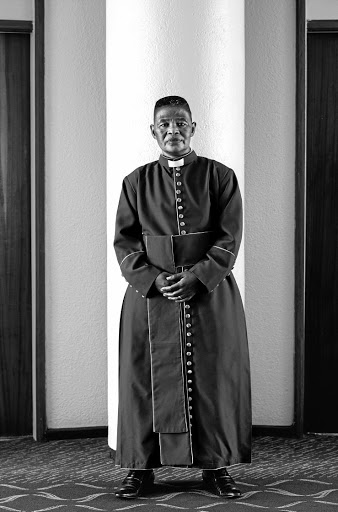 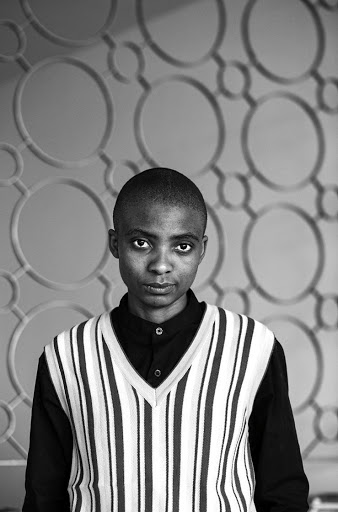 For Muholi the project is not simply an exercise of going into spaces, capturing photographic portraits and recording stories, then displaying them on the walls of galleries and sitting back to wait for the oohs and aahs of appreciatively woke artworld visitors.

I also have to go to communities where I'm risking my life. I'm aware that the people who are participating are also taking different forms of risk

Zanele Muholi on photographing people for 'Faces and Phrases'

As they point out as we sit in the Stevenson Gallery in Parktown North the day before the opening of the exhibition, "Now we're in the gallery but I also have to go to communities where I'm risking my life. I'm aware that the people who are participating are also taking different forms of risk. By the time I get to the gallery I'm already exhausted. When you're engaging, you're not engaging with the walls but with human beings. You have to explain why you need to photograph them, so most of the time I just don't photograph people I don't know - relationships are very important."

The relationships established in this process go beyond the exhibition because Muholi makes a point of getting to "travel with people who are in my work so that they know what happens when we talk about exhibitions. In this country we come from townships and there are no galleries in those spaces, so for many people coming to the exhibition tomorrow, they'll be in a gallery for the first time."

For Muholi, the project should be seen "not as Zanele Muholi's work because it's not about me, it's about a people. The people coming on board ask questions - who am I, what have I done, what can I do and what kind of contributions can I make to my community? It should be about 'we' and encouraging people to speak as one voice." 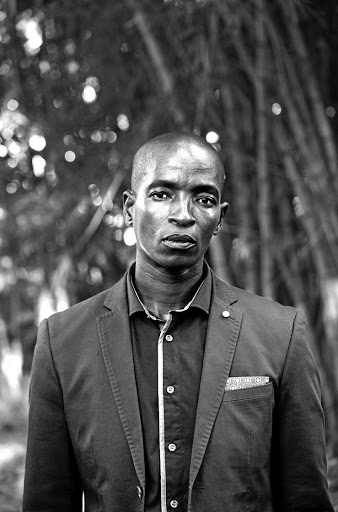 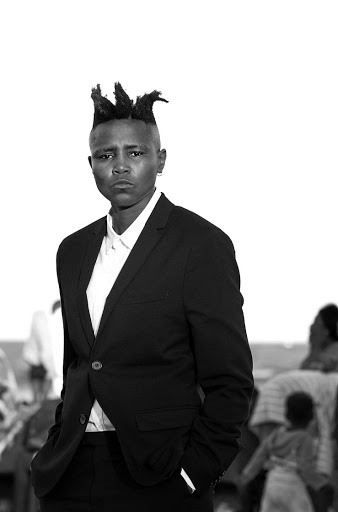 For the rest of the world, Faces and Phases continues to represent a new idea of how to manage the relationship between observers and the observed and to remind us that there are many ways of being, ways of being seen and ways of showing that operate within the framework of love, respect and acknowledgement of our mutual humanity. These may point a way forward to a healthy acceptance and understanding and stand as a powerful counterpoint to the increased conservatism, reductionism and refusal to bridge divides that seem to characterise the hate-filled racism and phobia of our era.

Face yourself: The many faces of Zanele Muholi

Koloane, who died this June, had an obession with Joburg that is evident in his decades of work, writes Mary Corrigal
Lifestyle
1 year ago

Artist Mikhael Subotzky strips down the meaning of white masculinity

The Joburg artist explores the contradiction between power and vulnerability in his latest exhibit, 'Massive Nerve Corpus'
Lifestyle
1 year ago
Next Article