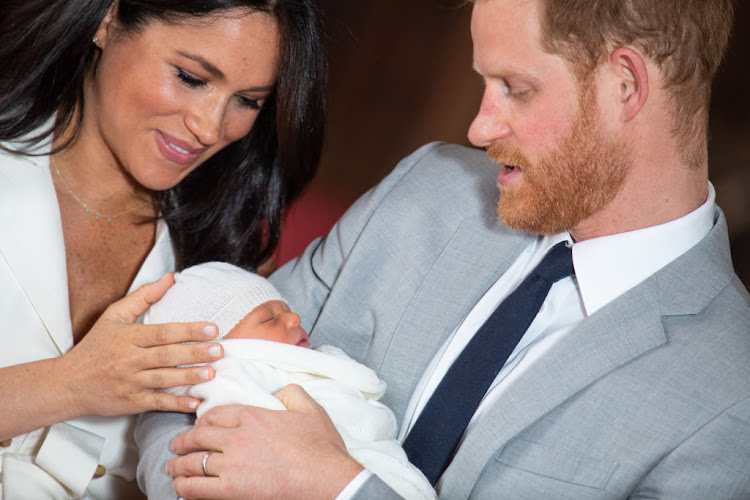 Baby Archie will get one more sibling and that's it, confirmed Prince Harry.

He said this during a conversation with world-renowned conservationist Dr Jane Goodall, as part of Meghan's guest editing stint at British Vogue.

Speaking about the climate crisis, Goodall spoke about the "terrifying" effects of climate change. Metro reports Harry said being a father had made him see the world differently.

CNN reports that during the conversation on the effect of climate change and growing populations, Goodall asked him how many children he would have, and he replied "two maximum".

"What we need to remind everybody is: these are things that are happening now. We are already living in it. We are the frog in the water and it's already been brought to the boil. Which is terrifying," said Harry.

The Duke of Sussex said he has always had a respect for the Earth.

"But I've always thought: this place is borrowed," he went on. "And, surely, being as intelligent as we all are, or as evolved as we all are supposed to be, we should be able to leave something better behind for the next generation."

Express reports it was Meghan's idea to guest-edit the magazine, opting to have influence over the content instead of being on the cover.

She interviewed a variety of high-profile women and game-changers, turning her focus on the collective.

Duchess of Sussex Meghan Markle has been accused of being a narccisistic princess who refused to meet Donald Trump but had time for Vogue guest ...
Lifestyle
3 years ago

Buckingham Palace has denied claims that the Duke and Duchess of Sussex issued a set of guidelines to neighbours outlining protocol when meeting the ...
Lifestyle
3 years ago