4 new albums to add to your playlist, plus the best time to listen to them

Great tunes for a variety of moods 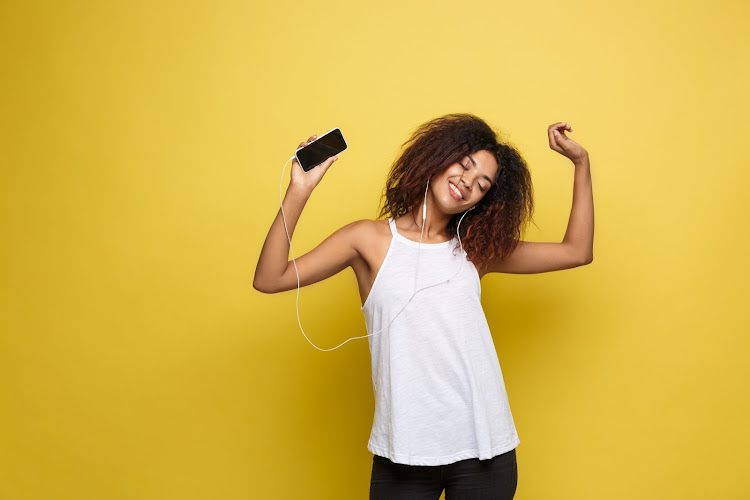 Play it if you're eagerly awaiting summer. It'll help to get you in the mood.

The Afrobeats star is having a hell of a year and much of it is down to this album. Fusing languid basslines, contemporary African instrumentation and a slew of big-name features, Burna Boy manages to channel the spirit of Fela Kuti in what is a strong early contender for album of the summer. The album has already received critical acclaim in the US and UK and is almost certain to be blasting out of all our speakers come December.

Play it when you're on your way to a strip club or a suitably wild party.

There is a moment in every Uber ride when whoever is in charge of the music has the power to set the tone for the night. If your plan is to go see booties rattling like an old car at top speed, pop this album on and turn the volume on Floor Seats all the way up. It works just as well for those on their way to drown themselves in a sea of entertainingly bad decisions. The bass is heavy, the lyrics irreverent and the vibe joyously chaotic.

Play it when you're feeling nostalgic.

Remember when Drake used to make mixtapes describing modern loneliness in all its empty glory? Back when he was less self-assured and still prone to calling ex-girlfriends at 3am? Well, Care Package is a compilation of Drake tracks that didn't make official albums from a time when the 6 God was just a man. It's sad and will probably bring up unresolved feelings but Care Package is also inspirational. The overarching theme seems to be that it may hurt but if you stick through it, eventually you get to be 2019 Drake.

Play it when you're trying to get to sleep.

Known for their ethereal post-rock creations, the Icelandic band have decided to delve a little deeper into the sound of relaxation. This album is designed to play like one continuous aural journey into dreamland and one would be hard-pressed to not find yourself drowsily counting sheep 10 minutes into it playing in the background. It is gorgeous. It sounds like a musical postcard of some lush and expansive plain, stretching out into eternity.

Standout tracks: In practice, they are all just one long track so take your pick.

Bite-sized reviews of 'El Capo', 'Father of Asahd' and 'Save Me'
Lifestyle
1 year ago

While it has some great tunes, 'Thank U, Next' feels more like a mixtape than an album
Lifestyle
2 years ago