I've never had so much attention from the ladies, says 'Survivor SA' winner Rob Bentele 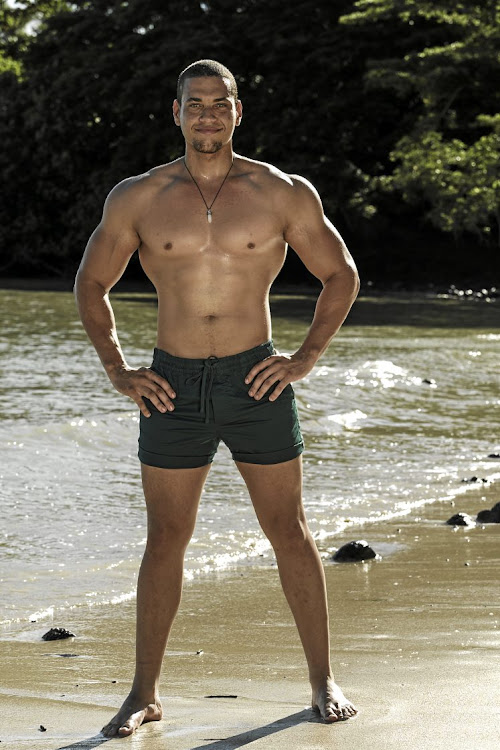 Outwitting 20 other contestants for the title of Survivor SA: Island of Secrets left beefy Rob Bentele with an embarrassing secret at his local gym.

Because he was not allowed to divulge any details about the show until the finale was aired on Thursday, he had to grin and bear it every time he got funny looks because he could no longer do heavy lifting.

After 39 days in Samoa, Bentele, who insists he’s no sex symbol, returned 16kg lighter and with less muscle tone, but loaded with the ultimate R1m prize.

His final hurdle was beating Nicole Capper and Durão Mariano in the tribal council.

Born of Zulu mother Josie and Austrian dad Herbert, he said all the attention is new to him.

“I’ve never experienced anything of this magnitude from female admirers.”

He said being single, with no children, allowed him to focus completely on the competition. “There were no distractions. That’s my secret to success.”

In the months leading up to the competition, he worked on his physique and trained his mind.

Practising mixed martial arts and meditation gave him the healthy mind and body needed for the gruelling tasks and challenges — and devious contestants — during the competition.

I’ve never experienced anything of this magnitude from female admirers

Bentele, an events videographer, said going back to his hometown of Richards Bay was the best way to relax after he had to keep his wits about him nonstop.

“You should see the looks I got at the gym, people were used to seeing me push certain weights and now I’m skinny sitting with small weights.

I wasn’t allowed to say anything either until the finale aired.

“My family carried me through everything. I came back completely broken — emotionally and physically,” he said.

“Just like your body needs attention, so does your mind. I ate well and went to the gym. But if you really want to take it to the next level, stay away from alcohol. I went months without alcohol to stay in shape.”

By the time the show was done and they got off the island, he was starving — and went straight for a pizza, he said.

He is already in the process of moving to Johannesburg, hoping to crack the nod as a TV presenter.

“But I will be going back to give talks in schools, to give back.

“I admire Survivor presenter Nico Panagio, he really inspires me and I would love to do the kind of work he does.”

The best way to get onto a future Survivor season is to be yourself, he said.

Rob won a R1-million and the title of Sole Survivor.
TshisaLIVE
2 years ago

She didn't see it coming!
TshisaLIVE
2 years ago