What singer Kahn Morbee is watching, reading & listening to

The Parlotones frontman tells us what's on his cultural radar

The Parlotones lead singer Kahn Morbee says he would like to visit Vietnam and Cambodia.
Image: Pier Marco Tacca/WireImage/Getty Images

The Parlotones released their 10th studio album Something Old, Something New, Something Borrowed, Something Blue in July - a collection of hit songs spanning 21 years that have been re-recorded in interesting ways.

Following the release, they embarked on a nationwide tour - The Unplugged(Ish) Tour - which will be concluding in October.

Blinkist summarises non-fiction books on finance, economics, history, psychology and philosophy into 15-minute reads or audio books. I get through three of these at a gym session and it feels like I've exercised body and mind.

Paul du Toit was an amazing South African artist who sadly died. I got to know him while doing a show that fused art, music and the circus. I bought a painting from him that he created while we played and so it captures a memory. His art is vibrant, colourful and simplistic and, for some reason, kinda makes me happy and zen. 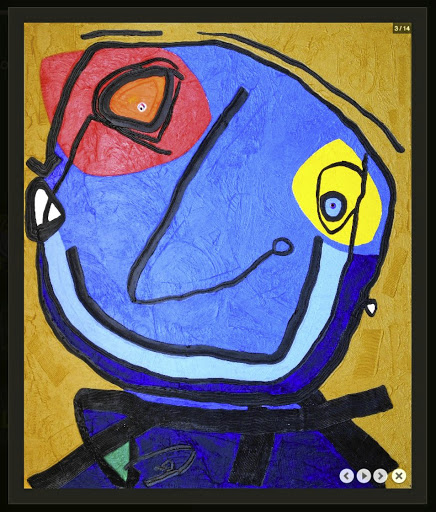 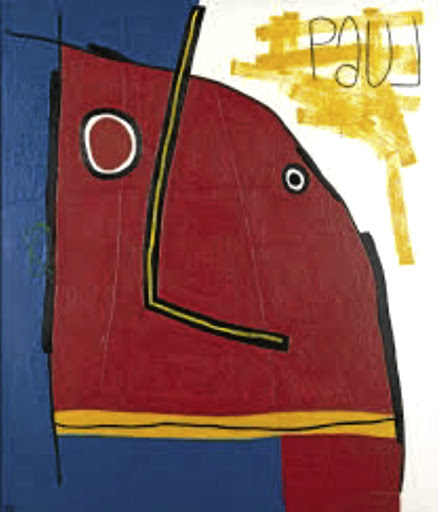 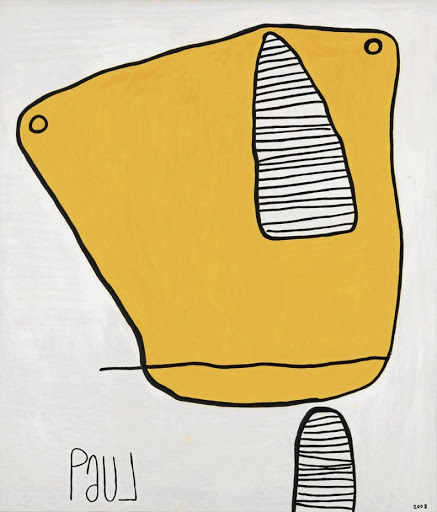 I recently read and now recommend to everyone a series of books by Yuval Noah Harari: Sapiens: Brief History of Humankind, Homo Deus: a Brief History of Tomorrow and 21 rules of the 21st century. In summary, it's the history of civilisation, the future of civilisation and some tips on how to navigate the unfamiliar and fast-paced rate of change.

I recently watched The Great Hack, which ties in nicely with Homo Deus and why we should be cautious about how data (our data) is shaping the future, and (s)he who knows how to manipulate it best, wins, regardless of whether (s)he wins based on merit.

I haven't been there but Vietnam and Cambodia are both high up on my places I wish to visit. I've heard amazing things about the culture, the food - it all fascinates me.

The Beatles, always. They pioneered modern songwriting and the merging of song genres presented by one band.

What artist Patrick Bongoy is reading, watching & listening to

What DJ Fresh is reading, watching & listening to

What Khanyisile Mthethwa is watching, eating & listening to

Julius Malema arrest warrant: all you need to know.
Zuma's back: hundreds gather to welcome Jacob Zuma back home