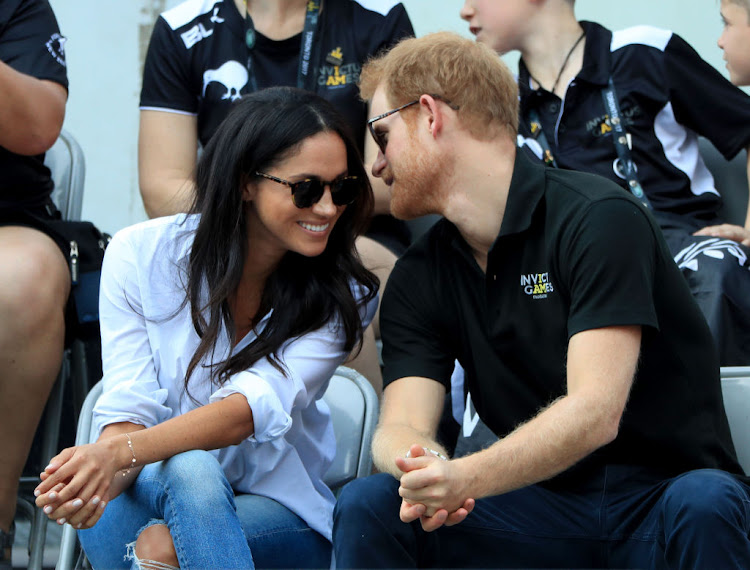 The Duke of Sussex, Prince Harry, on Tuesday released a statement in which he spoke out against "bullying" which he says his wife Meghan Markle has been subjected to by British media, particularly Mail on Sunday, as well as its parent company Associated Newspapers.

This comes after the site published a letter that Meghan wrote to her father Thomas Markle in August last year, three months after she tied the knot with Prince Harry.

According to the statement, Meghan is suing the media house for private misuse of private information, infringement of copyright and breach of the Data Protection Act of 2018.

Here are five quotes from the statement:

Media must be responsible

"As a couple, we believe in media freedom and objective, truthful reporting. We regard it as a corner stone of democracy and in the current state of the world - on every level - we have never needed a responsible media more."

"There is a human cost to this relentless propaganda, specifically when it is knowingly false and malicious, and though we have continued put on a brave face - I cannot begin to describe how painful it has been."

We have no control over damage

"In today's digital age, press fabrications are repurposed as truth across the globe. One day's coverage is no longer tomorrow's chip-paper. Up to now, we have been unable to correct the misrepresentations - something that these select media outlets have been aware of and have therefore exploited on a daily, and sometimes hourly basis."

"The positive coverage the past week from these same publications exposes the double standards of this specific press pack that has vilified her almost daily for the past nine months; they have been able to create a lie at her expense simply because she has not been visible while on maternity leave. She is the same woman she was a year ago on our wedding day, just as she is the same woman you've seen in this African tour."

First my mother, now my wife

"Though this action may not be a safe one, it is the right one. Because my deepest fear is history repeating itself. I have seen what happens when someone I love is commoditised to the point that they are no longer treated as a real person. I lost my mother and now I watch my wife falling victim to the same powerful forces."

Tshepo Mohlala, owner and founder of TshepoJeans, is highly optimistic about the direction of his business after rendering his services to the ...
Lifestyle
2 years ago

Meghan Markle and Prince Harry were well received during their visit to the District Six Museum in Cape Town.
Lifestyle
2 years ago