Our gifted musicians, artists and landscape architects are rocking the world with their sass, sexiness, savvy and expertise. Here are a few making us proud right now 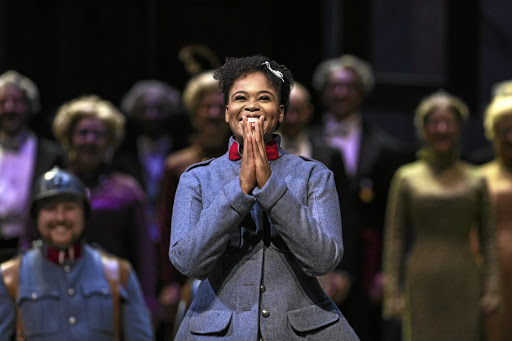 World-renowned South African opera singer Pretty Yende is hitting new heights in a Paris production of La Traviata where the heroine is a social media influencer destroyed by the society that propelled her to fame. Rave reviews have followed her sold-out performances.

Currently on a world tour to perform her new album, Paper Castles, which takes her from Dublin to the US to Austria, Italy, Germany, Switzerland and France, Alice Phoebe Lou is a street performer who has risen to fame on her own terms.

The SA-based artist's second full-length recording is a "breathtaking song cycle of romance and struggle, solitude and adventure, told through a free-spirited blend of electronic soul and psychedelic folk that highlight her honeyed vocals and reveal a limitless approach to musicality and craft". 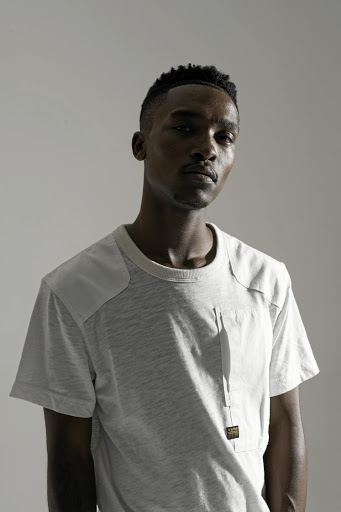 DJ Lag's Uhuru EP is the first gqom record up for a Grammy nomination.
Image: Supplied

Recently featured in these pages, DJ Lag's Uhuru EP is being considered for the 2020 Grammy Awards nominations, it was announced this week.

While there is still some mileage to cover to be selected for a nomination, being able to submit the first Gqom record to the academy is an honour in itself.

"A nomination for a Grammy would mean that I can continue to show the world where I come from, what my music means to me and my people," says the 23-year-old. The dream is big, but so is the support of my community. It already feels like a win."

Anyone who doesn't know about the inspiring rise to the finals of America's Got Talent of this young choir group from the dusty streets of Limpopo must be hiding under a rock in a small village somewhere with no access to WiFi.

The choir was celebrated by people around the world, along with the America's Got Talent judges, including the notoriously hard to please Simon Cowell, even though they eventually didn't win the competition. This week Cowell offered them a record deal.

Madjozi's song John Cena has been making waves in the music world since its debut on the international music platform Colors in August.

Since then a viral hashtag #JohnCenaChallenge has taken social media by storm, with dancers from around the world showing off their moves to the hit.

Last week Dr Chris Mulder was nominated for the Sir Geoffrey Jellicoe Award - the highest honour the International Federation of Landscape Architects can bestow on one of its members. That basically means that he is considered one of the top three in his profession internationally. It really is like being nominated for an Oscar in his field.

Landscape architecture is often confused with gardening but is an incredibly specialised field that deals with ecological urbanism, open systems design and, most importantly, climate change. 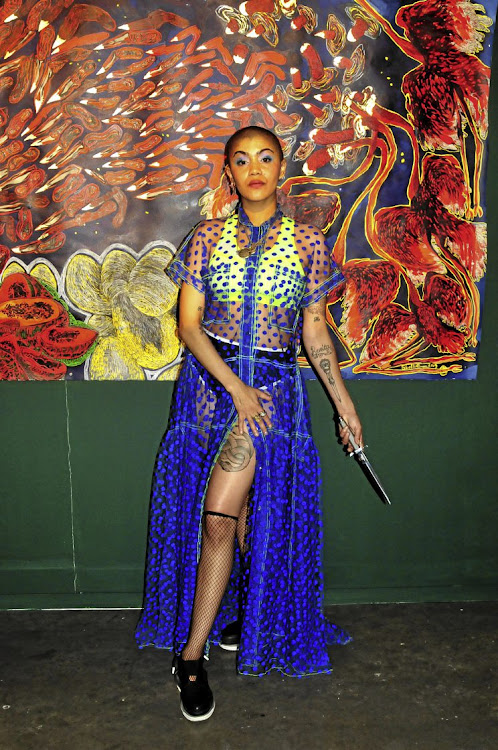 Lady Skollie is making waves in the local art scene and is currently exhibiting in the UK.
Image: John Liebenberg

Lady Skollie has become prominent on the SA art scene for her evocative, thought-provoking and individualistic paintings.

She is currently exhibiting in Birmingham in the UK at Eastside Projects until December 14.

Nasty C will compete with fellow South African Prince Kaybee for the Best African Act title. He is also up against Teni, Toofan, Harmonize and Burna Boy.

Durban-born DJ Lag has hit the big time in his other incarnation of Lwazi Gwala, producer of note, writes Tseliso Monaheng
Lifestyle
2 years ago

Sho Madjozi's secret to global success: I make music for people in Limpopo

Making music that her "cousins in the village" will like has landed rapper Sho Madjozi a top accolade. She has been named the best entertainer in ...
Lifestyle
2 years ago

Ndlovu Youth Choir gets the deal of their lives.
TshisaLIVE
2 years ago