T.I. blasted for accompanying his daughter to the gynae to 'check her hymen' 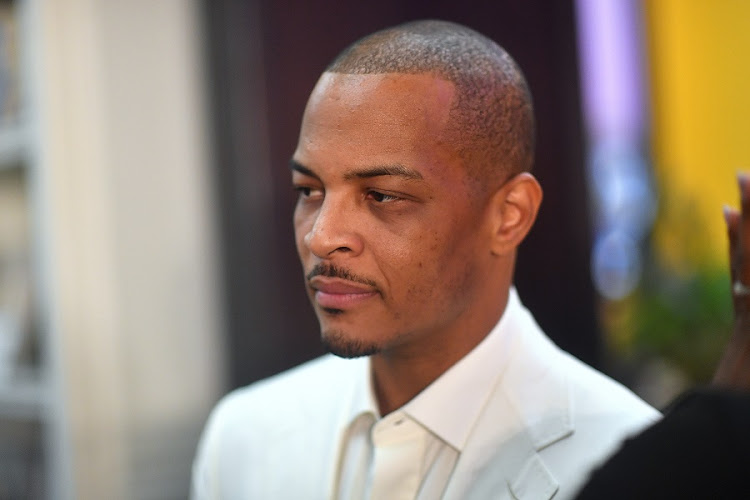 Rapper T.I. has been lambasted after saying he goes to the gynaecologist every year with his daughter to “check her hymen”.

Buzzfeed reports that in an interview with Nazanin Mandi and Nadia Moham on the Ladies Like Us podcast, T.I. spoke about his parenting style, among other topics.

When asked whether he's had the “sex talk” with his daughters, T.I. said that he accompanied his 18-year-old, Deyjah Harris, to the doctor.

“Not only have we had the conversation — we have yearly trips to the gynaecologist to check her hymen,” T.I. said.

Deyjah has not publicly shared her thoughts on her father's comments.

Planned Parenthood appeared to respond to T.I. in its own series of tweets.

“[I don’t know] who needs to hear this but virginity is a made-up social construct, and it has absolutely nothing to do with your hymen.”

TV host Padma Lakshmi slammed T.I. and said that young women should be allowed to make their own decisions.

“The double standard of the patriarchy is truly insane. Young women are fully capable of making their own informed decisions about their bodies and their sexuality,” she wrote on Twitter.

Chrissy Teigen tweeted: “Def did not think we would be talking about hymens today. or TI.”

def did not think we would be talking about hymens today. or TI

Lerato Kganyago is spilling it all on her YouTube channel and we like it.
TshisaLIVE
2 years ago

A group of Zulu maidens called on search engine giant Google to stop removing their bare-breasted pictures from the internet.
News
2 years ago