SA woman proves you don't need a partner to get married, marries herself 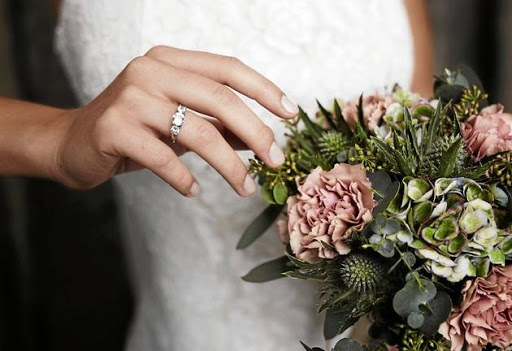 A widow from Vanderbijlpark has got hitched - to herself. She says she loves and trusts herself and hopes 'irritating men' will stay away.
Image: iSTOCK

A widow from Vanderbijlpark has made history by becoming Mzansi's first reported woman to marry herself.

According to an Alberton Record report, Rita Woodall-Terblanche married herself in a private ceremony on Saturday, hosted at the Riverside Sun Hotel conference centre.

Sologamy, where people marry themselves, is not legally recognised anywhere in the world, but has become an increasingly popular trend internationally.

Woodall-Terblanche is the first reported person in SA to marry herself, the Citizen reported.

The Vaal Weekblad reported that Woodall-Terblanche designed her own wedding ring and even said vows to herself in front of a small wedding party.

The mother of two was previously married for 37 years before her husband died three year ago.

In an interview on eNCA, Woodall-Terblanche said she married herself because she trusted herself.

“No one can love you as much as you love yourself. You can also never trust anyone as you trust yourself.”

She added that a bonus to her self-marriage was that irritating men would stay away.

Ayanda Borotho: Marriage should not be bondage

Enhle and Black Coffee are getting divorced
TshisaLIVE
2 years ago

Young woman calls off wedding, still has photo shoot to inspire women to choose themselves

Chandley Brelsford called off her wedding that was set to happen in June. The man she would have married was abusive and would not have made her ...
Lifestyle
2 years ago