Succession is one of the many good reasons to sign up for Showmax this holiday.
Image: Supplied/Showmax

Streaming services are popping up like wildflowers these days, with tech and media giants like Amazon, Netflix, Apple, Disney all in the race to capture audiences. In the US, Disney+ has just launched and HBO Max (which includes HBO and WarnerMedia titles) is coming soon.

In SA, Amazon Prime, Apple TV+, and Netflix are all available, but with much smaller catalogues than in the US and there are no plans for Disney and HBO to launch in Africa any time soon.

Subscribing to all these streaming services gets expensive fast and could end up being pricier than traditional cable or satellite TV packages that bundle content from all networks. In the US, if you signed up for Netflix, Disney+, Apple+, Hulu and Amazon Prime, you’d pay $40 (R590) a month.

In SA, we’re now in the unexpected position of having one of the best-value streaming services in the world, which includes African originals and live sport as well as the best international shows and movies from HBO, CBS, Warner, Disney, Nickelodeon, BBC and more. You can get this all on Showmax.

Here are eight good reasons to get Showmax this holiday:

1. It’s the only streaming service with live sport

Showmax has a dedicated Sports section packed with live events including weekly games from the Premier League, La Liga and Serie A. Showmax live-streamed the Rugby World Cup final and features short highlights packages from big matches as well as magazine and talk shows.

There are also documentaries and sport-themed movies like Sly Stallone’s Rocky (and the sequels). They’ve also got everything from rugby and cricket to local and international soccer, mixed martial arts cage fighting and even eSport.

2. It’s the only place to stream HBO and exclusive international series

There’s a ton of content on Showmax that you won’t find on any other channel or streaming service in SA. There are top-quality HBO shows such the bitingly funny Succession, teen drama Euphoria and the long-awaited adaptation of Philip Pullman’s novels His Dark Materials, as well as dark comedy Ramy, which chronicles the experience of a young man torn between his Muslim identity and modern culture.

Plus, there are many more brilliant international series like Godfather of Harlem starring Oscar winner Forest Whitaker.

Watch Godfather of Harlem on Showmax and DStv Now every week

Watch below | What’s new in Nov

3. It’s the only place to stream the latest local shows

Click through the Showmax content catalogue and you’ll notice just how much proudly South African content there is. There are kykNET and Mzansi Magic series and movies, and top cinema releases such as Jahmil XT Qubeka's Sew the Winter to My Skin, which is coming first to Showmax in December.

There are also the latest episodes of long-running soaps including The River, The Queen and Suidooster, also available to binge from the beginning. Plus, stream many shows express from DStv, such as Trackers, Boer Soek ‘n Vrou and The Real Housewives of Johannesburg. 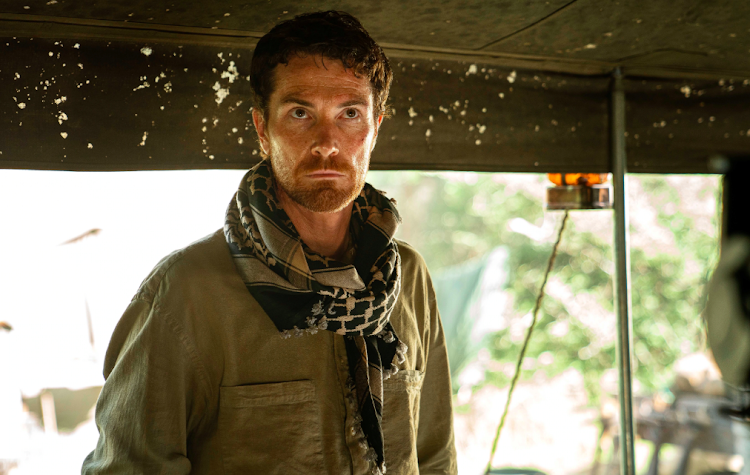 Short films, doccie films, full-length feature films – they’re all here lined up for you to stream. And because they’re being streamed, you can hit the pause button any time for tea-and-wee breaks rather than having to race in-between ad breaks. Check out top recent releases like Bumblebee (and the whole Transformers Collection) and Mission: Impossible: Fallout.

5. It has hidden gems like Rick and Morty and South Park

There are shows that are popular with just about everyone - like Modern Family and Grey’s Anatomy, which is available to binge from seasons one to 15 from December. But what if you’re a bit of an oddball? If you like hilariously weird adult animation, there’s the new season of Rick and Morty and many other Adult Swim titles, or if you like impossibly dry, clever humour, there’s vampire black comedy What We Do In The Shadows, both first to Showmax. 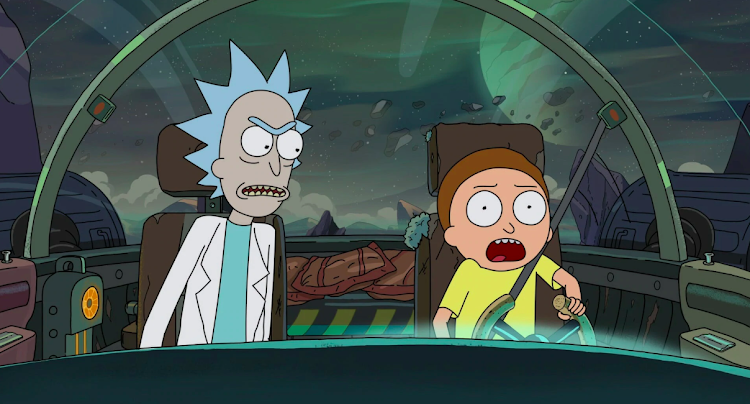 Catch the new season of Rick and Morty on Showmax.
Image: Supplied/Showmax

6. It has apps for all devices

The December holidays are coming up, and you’re probably already dreading (1) the road trip with the kids and/or (2) being separated from your wifi internet. Never fear - with Showmax, you can download the shows you want to watch and take them with you on smartphones and tablets.

Find out how here »

Showmax is also available on smart TVs, laptops, gaming consoles and the DStv Explora in SA.

7. It’s easy to subscribe and there’s a 14-day free trial

Worried that signing up is difficult and you’ll need to answer questions about your granny’s uncle’s cousin’s first car or what blood type you are? No worries – it takes less than five minutes to become a subscriber.

Choose the Standard Plan at R99pm or pick Showmax Mobile to watch the same shows on one smartphone or tablet for R49pm. Subscribe via Vodacom and get Showmax Mobile Only + 2GB data monthly for R99pm.