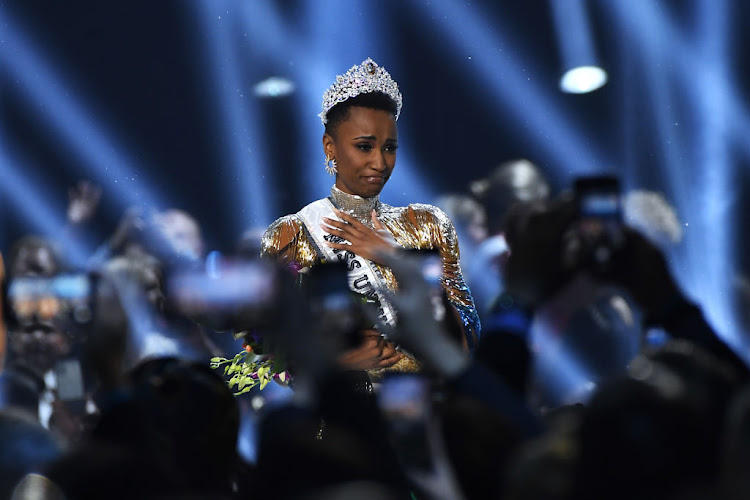 It was an amazing moment when SA's very own Zozibini Tunzi was crowned Miss Universe on December 8.

Looking breathtaking in a beaded ombre gown by Biji La Maison de Couture, which is said to have been inspired by the African soil and the Eastern Cape's coastline at sunrise, the 26-year-old wept as the dazzling 'Power of Unity' crown was placed on her head.

Tunzi has moved to New York to start her new job as Miss Universe; she shares an apartment in the Big Apple with Miss USA, Cheslie Kryst. Here are eight other things you may not know about her:

1. SHE COMES FROM AN ACADEMIC FAMILY

Tunzi's mother is the principal of Bangweni Junior Secondary School in the Eastern Cape village of Bolotwa. Her father works at the department of higher education & training in Pretoria. 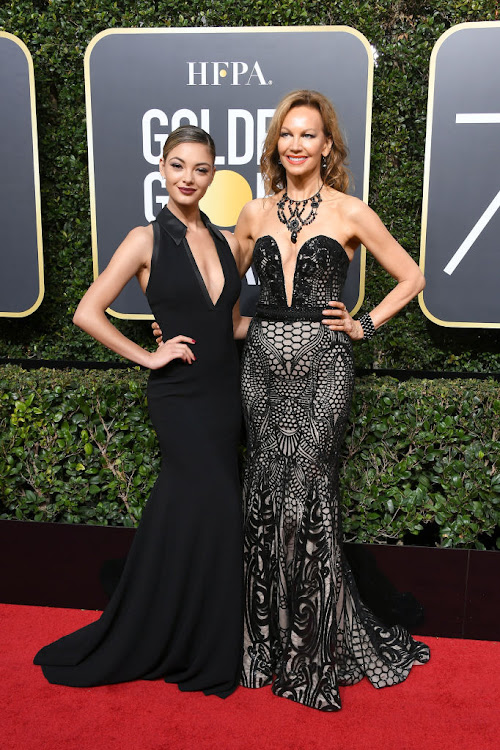 Tunzi is the third South African to wear the Miss Universe crown. The first was Margaret Gardiner in 1978, followed by Demi-Leigh Nel-Peters in 2017.

3. HER MISS UNIVERSE SALARY IS RUMOURED TO BE HUGE

The Miss Universe organisation is tight-lipped when it comes to the prize package the winner receives, but Esquire Magazine reports that the title-holder is likely to paid a yearly salary that's more than that of Miss America who earns six figures.

Consider that $100k is roughly R1.5m and that's one massive annual paycheck.

4. TUNZI'S NO STRANGER TO WINNING PAGEANTS

Miss SA and Miss Universe are not the only titles which Tunzi has won. In 2015, she was crowned Miss Mamelodi Sundowns Western Cape.

She also entered Miss SA twice; she made it to the semifinals in 2017 before winning the pageant in 2019.

5. HER FAVOURITE FOOD IS UMNGQUSHO

She enjoys umngqusho (a traditional dish made from samp and sugar beans) with beef stew.

Tunzi enjoys a good book, and one of her recent reads is The Secret by Rhonda Bryne, which speaks about the law of attraction and how thoughts have the power to change a person's life.

The beauty queen describes herself as a pretty good singer even though she doesn’t sing publicly.

8. SHE'S SCARED OF HEIGHTS AND HOLES

• This article is adapted from one originally published on the S Mag section of the SowetanLIVE website. Visit sowetanlive.co.za/s-mag for more great reads.

In celebration of Miss SA being crowned Miss Universe, we decided to dive deep into Zozibini Tunzi's Instagram feed to see what fashion tips we could ...
Lifestyle
2 years ago