Listen up: these are undeniably the 8 best albums of the decade

Image: Gary Gershoff/WireImage Before Kanye West was a self-promotional lunatic, he was a musical genius, which is why two of his albums have earned spots on this list.

One of the best and most entertaining ways to pick a fight this festive season is to sit someone down, feed them a couple of drinks and then rope them into a debate about the best albums to have come out this decade.

Despite evidence to the contrary, most people seem to labour under the illusion that they can somehow be objective.

Nonetheless, it's a fun discussion to have – so if you feel like spending the next few minutes shouting at a website, we've compiled a super objective, completely unbiased list of what are undeniably this decade's best albums.

Long before Kanye West was a self- promotional lunatic, he was a genius. This is a statement of objective fact proven by the masterpiece that My Beautiful Dark Twisted Fantasy was. It was grandiose, gloomy, uplifting and downright majestic.

Every artist featured on the album brought their A game and Kanye West the producer brought a level beyond that. This album launched and revived careers while simultaneously establishing West as something more than a mere producer. My Beautiful Dark Twisted Fantasy is unequivocally the best album to come out this decade. 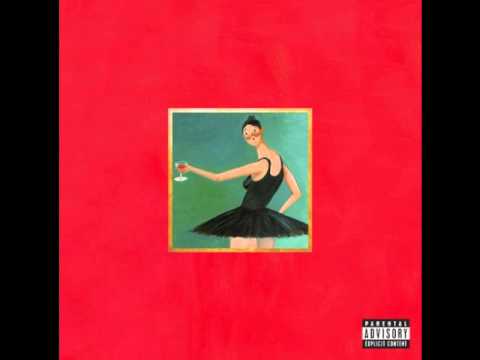 Earlier this year Simon Green AKA Bonobo came to the country and presented an aural demonstration of why Black Sands was such a phenomenal album. Combining live instrumentation with lush, sexy electronic beats and tasty nodules of jazz, this album was versatile enough to get you onto the dance floor or play at a house party where infinity pools, sunsets and hand-crafted cocktails are the order of the day. 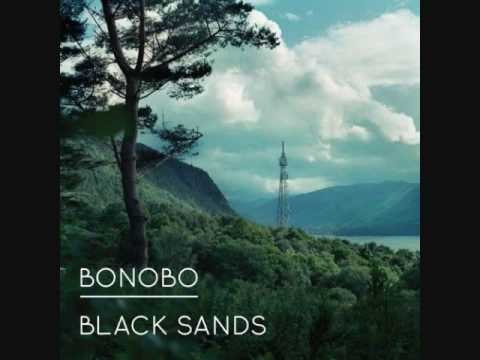 Born in the last days of rock's mainstream relevance, AM was full of the greasy, bad boy attitude that had made rock 'n' roll so appealing in the first place, and layered on top of that was the band's front man, Alex Turner, at the peak of his writing powers. This was an album for smokers who wore white shirts and leather jackets but didn't know how to fight. It was for late-night drunk texts and the kind of reckless love that bubbles up after your fourth tequila.

Stand-out songs: Arabella, Do I Wanna Know, I Want It All, I Wanna Be Yours, R U Mine? 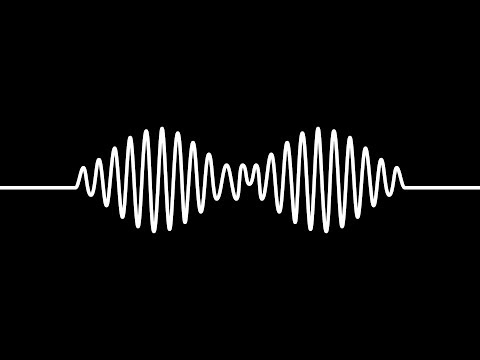 Easily Kanye's most divisive album, Yeezus nonetheless showcased just how far outside the box Kim Kardashian's husband could get. Featuring aggressive techno laser synths, amusingly vulgar lyrics and ominous percussion, Yeezus is probably West's darkest, most passionate and craziest album - and it felt like art. Like a piece by Ayanda Mabulu, it was the type of art that people either love or hate but that no-one can stop talking about.

Stand-out songs: Hold My Liquor, I'm In It, I Am a God 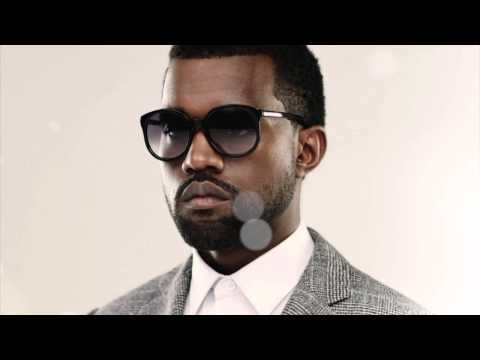 The truth about Kendrick Lamar is that while he is an interminable bore, his musical ability cannot be denied, and with To Pimp A Butterfly (TPAB), the LA-based rapper basically took hip-hop, flipped it on its head and spun it like a drunk on a merry-go-round. Drawing from soul, jazz, spoken word and West Coast rap, Lamar managed to deliver an album that was conscious, unapologetically black and on the cutting edge of the zeitgeist. 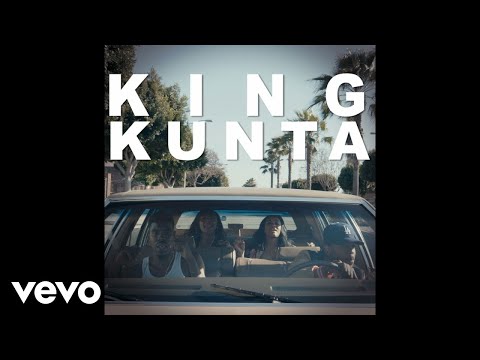 You'd have been hard pressed to find a better album to get you in the mood for a night of youthful shenanigans than Jamie XX's 2015 debut album. Fusing airy harps, sparkly synths and ethereal basslines, this album felt like the soundtrack to a night pregnant with possibility. 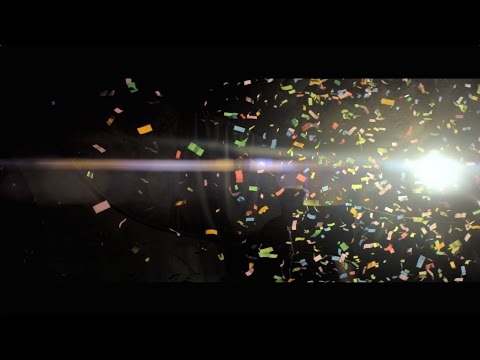 Stand-out songs: With Me, Too Deep, Do It Well, Hallucinations, Angela, The Line 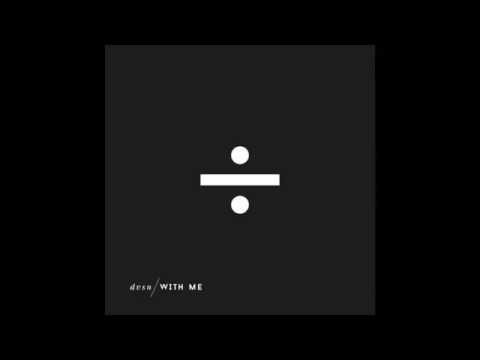 Just when everyone thought that hip-hop's elder statesman had fallen into mediocrity, Sean Carter, AKA Beyoncé's husband, dropped arguably his best work since 2000. With 4:44 Jay-Z showed us all what mature rap could sound like. Eschewing talk about yachts, bikinis and cars, he instead showed us a man wracked with guilt over cheating, a father trying to build a future for his children, a song dealing with his mother being lesbian and gave us investment tips, all without being condescending. 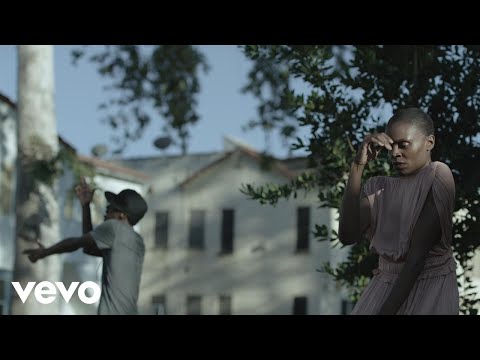