Begin your holiday binge-watching session with these modern classics

When you’re on holiday, you want to hang out with your besties — like the guys from Grey’s and the quirky flatmates on New Girl.

Here are our favourite series to stream right now on Showmax. 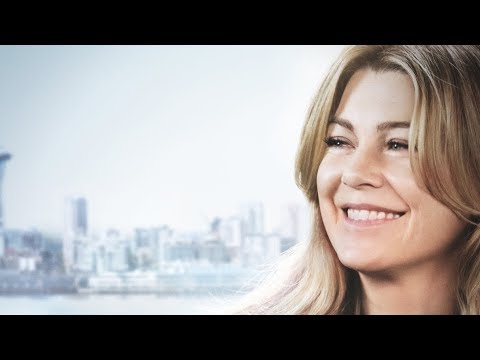 From Meredith Grey to McSteamy, it’s the medical drama series that set the bar. Come along with the staff of Seattle Grace Mercy West Hospital — later Grey Sloan Memorial Hospital — as they save lives while trying to keep their own together. The first 15 seasons are now on Showmax, ahead of the much-anticipated 16th season coming to SA screens in early 2020. 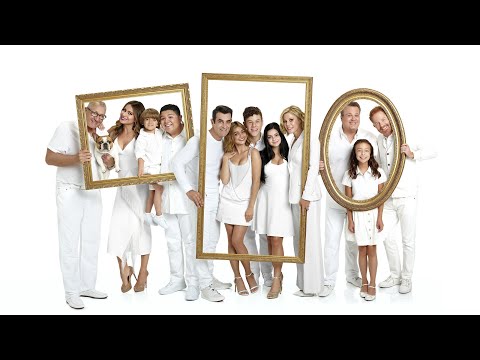 The Pritchett and Dunphy clans keep the humour coming over eight seasons of this beloved show. Watch the kids go from adorable to adult as they all navigate life in a multicultural, multigenerational clan. They’re all really different, but of course, all have each other’s backs. 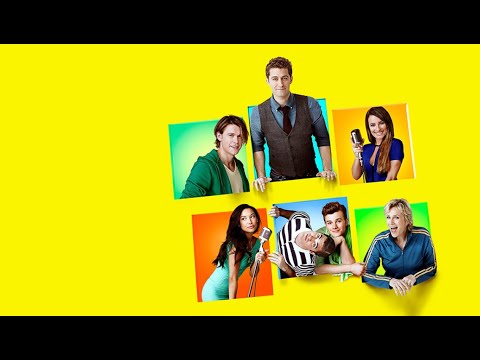 Think of Glee as Pitch Perfect’s slightly younger, geekier cousin. A bunch of misfit high school kids find a home in the Glee Club, where they use their talents in music and dancing to fit in and stand out. They’re encouraged by idealistic teacher Will Schuester (Matthew Morrison) and reviled by cheerleading coach Sue Sylvester (Jane Lynch).

Watch it all now » 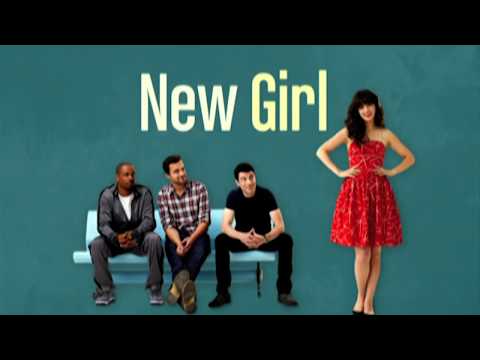 When she finds her boyfriend cheating, quirky, nosy Jess shacks up with three unlikely roommates in their LA loft. Zooey Deschanel plays Jess in what’s probably her defining role, while the three dudes in her life are unambitious barman Nick, smarmy marketing exec Schmidt and former basketball pro (in Latvia) Winston. Plus there’s leggy model Cece, Jess’s BFF and the only reason the guys let her move it at all. Watch it for super-relatable, sweet comedy. 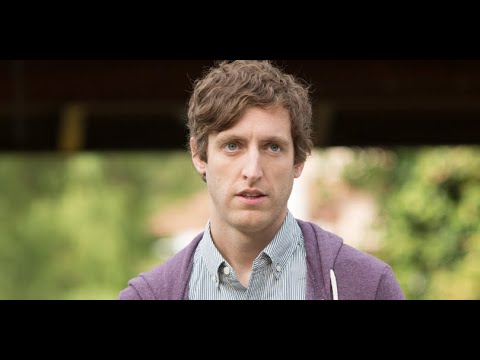 The critically acclaimed HBO comedy Silicon Valley viciously, hilariously lampoons the culture and politics of the Californian tech industry. Not to mention their vainglorious CEOs, greedy shareholders, and hapless coders. It’s bang up to date and riffs on the current state of the nation in tech central. Binge it all — the sixth season is First on Showmax and the final episode comes express from the US. 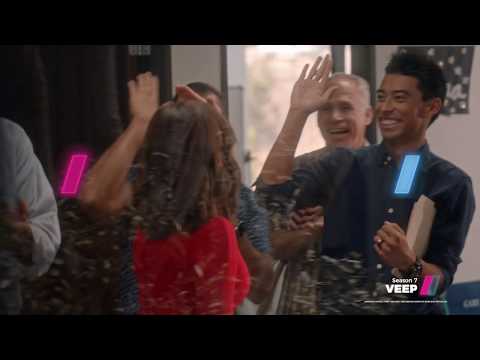 Julia Louis-Dreyfus won six Emmys for her portrayal of Selina Meyer, a hard-nosed politician who’s not afraid to play the Washington game. At the beginning of the series, she’s America’s vice-president, but keep watching to see the hilarious highs and lows of her career. Politics has never been so funny.

Plus, if you want real classics, Showmax whole boxsets of awesome Emmy winners, including Sex and the City, The Wire and The Sopranos.

How to get Showmax from R49 per month

Sign up for Showmax Mobile and get full access to the full catalogue on one mobile device for R49pm. Vodacom customers can get Showmax Mobile plus 2GB data for R99pm.

Other ways to get Showmax

New customers get a 14-day free trial and then pay R99 per month.