Heavyweight TV series to binge on over the festive season 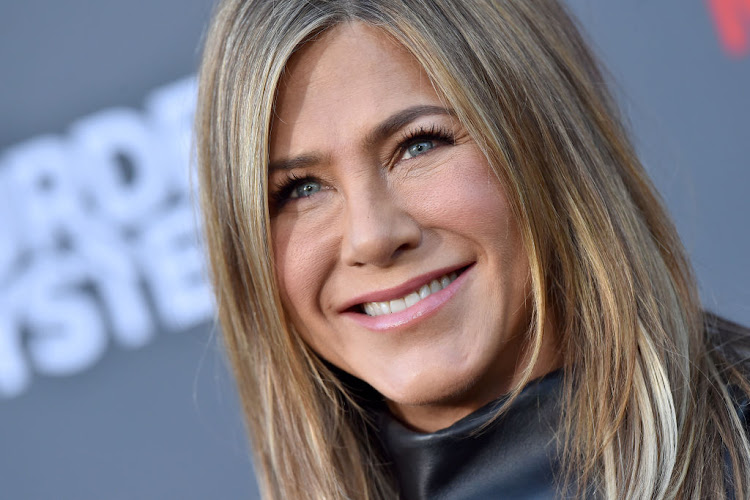 If you’re more of a grinch than a partygoer, the so-called “festive season” is a chance to catch up on dark matter rather than frolic on the beach with an ice-cream or drink at a club.

The holidays are a perfect opportunity to hunker down in a badly lit room to binge on all those psychologically damaging series you missed during the year because you had to earn a living, get kids to bed, or were forced to watch Tidying Up with Marie Kondo by your lighthearted lover.

The first four are purely fictional, but delve into hard-hitting themes that resonate with a real world in which family dynamics, corporate greed, crime and psychological misfits all have a place at the table.

Sharp Objects (Showmax) tells the story of Camille Preaker, a self-harming journalist with a drinking problem, who visits her old family home in pursuit of an investigation of a child murder. Amy Adams and Patricia Clarkson giving chilling performances in this psychological drama that is compelling and creepy in equal measure. It is impossible to look away as Camille faces the demons from her past.

Succession (Showmax) has a lighter touch — on the surface, anyway — than Sharper Objects, but follows a battle for power in a family business when the dastardly old father’s health begins to flag. As corporate greed all but erases moral compasses, old grudges and new alliances emerge, exposing the dirt when family dynamics get mangled with money. All the performances are stellar, but Kieran Culkin steals the show.

'Succession' gets even darker & more morally dubious in season 2

An epic saga of high-level power chess, this blackly comic tale of a super-rich and highly unlikeable family provides some of the year's best twists ...
Lifestyle
2 years ago

When you’ve had enough of family dynamics, there’s the crumbling media industry and a culture of sexual predation to focus on. The Morning Show (Apple TV), with delectable performances from Jennifer Aniston, Reese Witherspoon and Steve Carrell, explores the tensions in a newsroom when the truth is badly needed but tailored narratives pay the salary bills. Anniston plays the matriarch of talk-shows whose world is shaken when her co-host is accused of sexual misconduct, and a young upstart joins the team.

The second season of Big Little Lies (and season one if you missed that too) makes for great binge-watching. It also stars Reese Witherspoon alongside Nicole Kidman, Meryl Streep, Zoe Kravitz, and Laura Dern. It tells the story of a group of affluent women whose lives are linked through their children, past events, and social dynamics. When a traumatic event occurs, the women are drawn closer together by their agreement to keep it a secret — but this comes at a price.

The four most unmissable drama series based on true events are as follows.

Dirty John (Netflix) tells the harrowing story of Debra Newell, a wealthy woman in her early fifties who meets the man of her dreams on a dating site. Taken by his charm, she ignores the warnings of her two daughters who think he is a narcissistic creep. As the situation intensifies, John drives a wedge between mother and daughters — until the situation takes an even darker turn.

2019 also saw the airing of the astounding Chernobyl (Showmax), a drama series that tells the story of the 1986 nuclear disaster that unfolded in Ukraine in the USSR. Meticulously crafted and acted, it sheds light not just on how the disaster happened, but also on the unconscionable cover-up by the USSR authorities. Jared Harris delivers a subtle and pitch-perfect performance.

Manhunt: Unabomber (Netflix) is based on the life and mind of Ted Kaczynski, the American letter-bomb terrorist. But, it tells the story through the eyes of Jim Fitzgerald, the tireless forensic profiler who turned to the art of linguistic analysis to track down the killer. This is a psychological thriller of note, and is made even more gripping by its attention to detail.

The cleverly titled Unbelievable (Netflix) tells the harrowing story of Marie Adler whose brutal rape in her home becomes the subject of an investigation, but not the type she was hoping for. Both the authorities and her nearest and dearest accuse her of lying, and suddenly she is viewed as a perpetrator defeating the ends of justice, rather than a rape survivor. Her story is told against the backdrop of two female investigators who work tirelessly to track down the serial rapist behind Marie’s attack. It is hard to imagine a more relevant drama series right now, as the world grapples with the issue of victim-blaming in cases of sexual violence.

Four years ago, a group of scientists headed off to the natural springs near the village of Bongwana in KwaZulu-Natal. They were hoping to solve a ...
News
2 years ago

Not long ago, this would have been the stuff of science fiction: students cheating in exams with tiny computers on their wrists, and outwitting ...
News
2 years ago