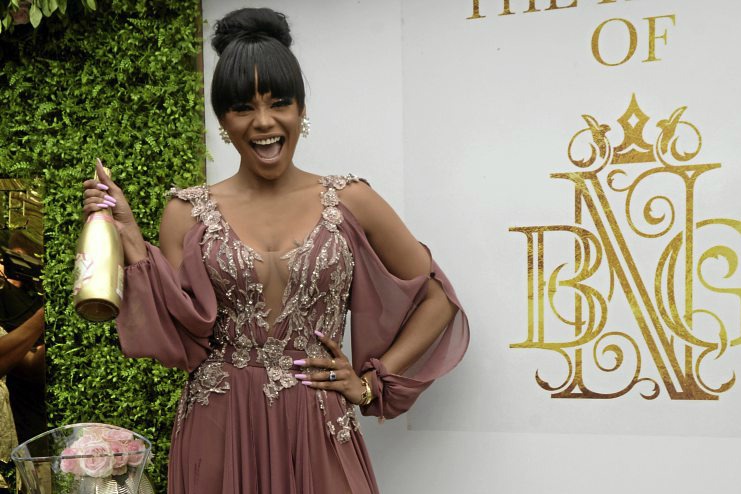 After a stellar 2019, 2020 promises to be the year that black South African women cement their place on the global stage, with Bonang Matheba, Sho Madjozi, Zozibini Tunzi, Boity Thulo, DJ Zinhle, Nomzamo Mbatha and Thuso Mbedu among those leading the way for local talent.

SA’s female celebs are setting  trends worldwide by sticking to their roots and encouraging the country’s children to do the same.

The Mahikeng media mogul jetted off to New York last year to work on a TV reality show special.

Fresh from becoming the first-ever African Influencer of the Year at the E! People’s Choice Awards, Matheba announced that she is planning to move to the US.

Rumours abound that she will be taking up a job at E! Entertainment, possibly even replacing veteran E! News co-host Giuliana Rancic when the show moves to New York. 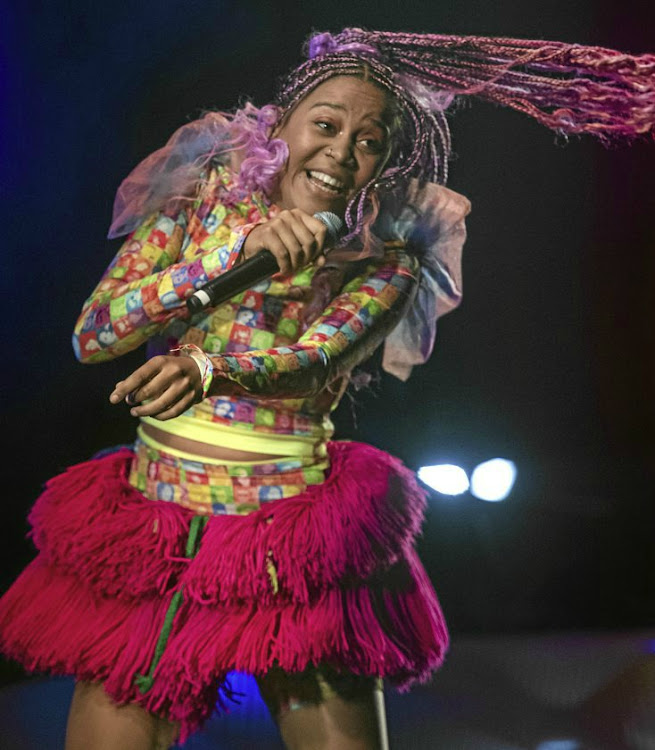 Madjozi’s star is on the verge of becoming a  supernova this year. The 26-year-old artist, whose real name is Maya Wegerif, inspired women to embrace their roots when she accepted a BET award and performed in the US in her traditional Xitsonga xibelani attire.

The John Cena hitmaker has sparked a massive hair trend that has seen parents jokingly ask her to change it before her young fans, who have been sporting multicoloured braids all holiday, return to school. 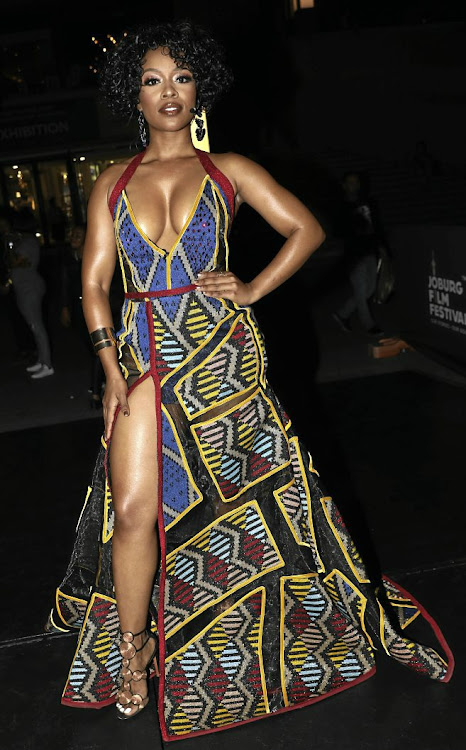 The actress, who hails from KwaMashu in KwaZulu-Natal,  will play a lead in the follow-up to the 1988 cult classic film Coming to America.

Mbatha has spent the latter part of 2019 in the US on the set of Coming 2 America at the Tyler Perry Studios in Atlanta, Georgia. 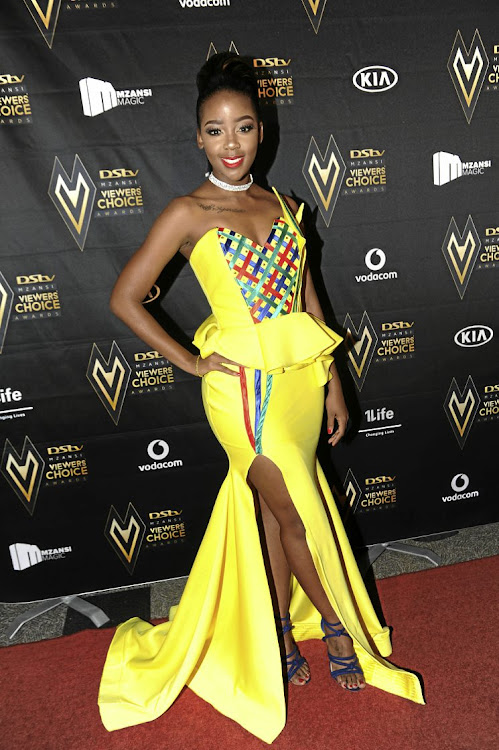 The Pietermaritzburg-born actress will play the lead role this year in the much-anticipated The Underground Railroad.

Mbedu has been nominated twice for an  Emmy Award, for her role as Winnie in the TV series Is’thunzi, and will no doubt look to carve out a career in the US. 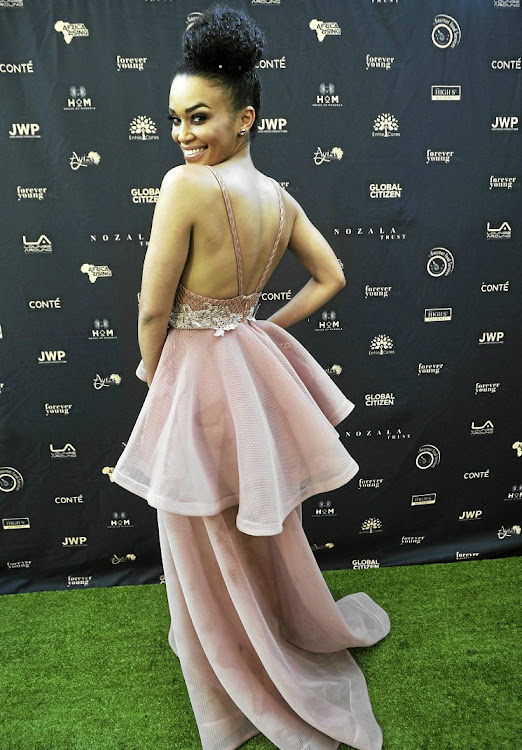 Thusi isn’t just the star, she made it happen. Last month she told the Sunday Times: “I wanted to create and star as the African version of Tomb Raider and tell innately African stories.

"That’s when I approached Kagiso Lediga, who I had worked with on Catching Feelings. I knew what I wanted for the character and was confident that Kagiso could help me bring it to life.”

From February 28, the series will be available to 160-million people in 190 countries. 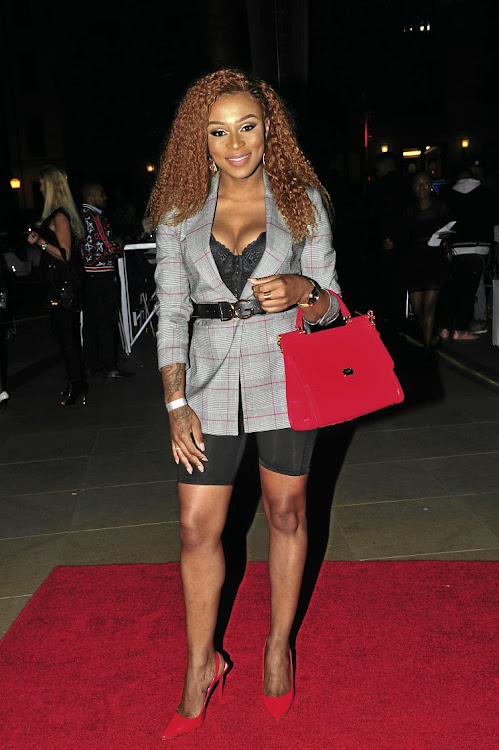 The music star is ready to explode on the global stage.

She recently won the song of the year award on Metro FM and Gagasi FM.

The star captivated audiences during a UK tour last year and is expected to perform more overseas. 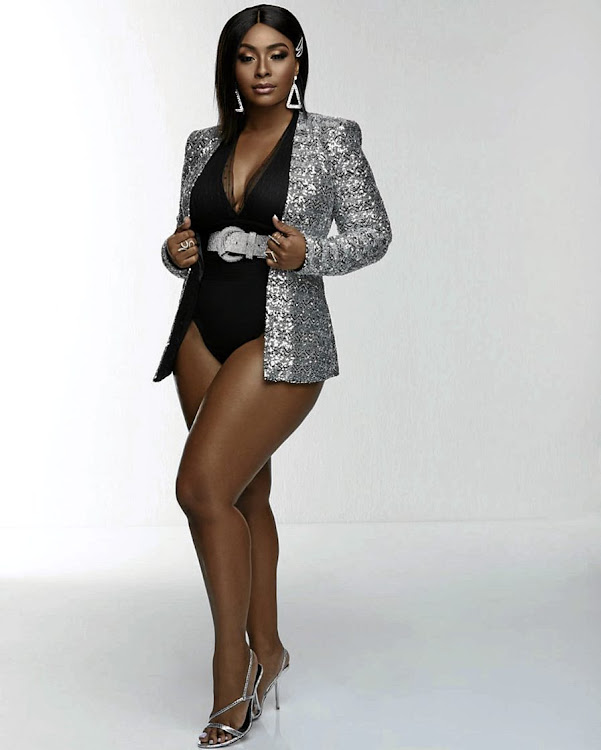 The former TV presenter and model surprised many when she announced that she was going to start a hip-hop career last year.

She threw herself into rap and in a few short months went from a one-hit wonder to the first female rapper to go platinum, with her single Wuz Dat.

Thulo has her eye on dominating the airwaves both in SA and abroad.

Don’t be surprised if you see tour posters with her name on them popping up in the US or the UK this year. 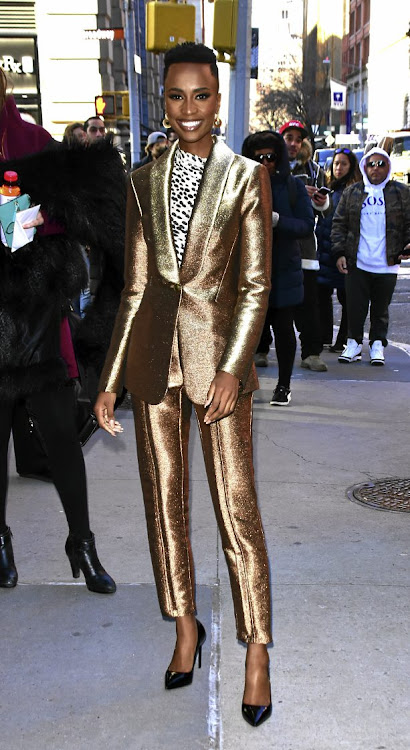 She sparked a trend of “wearing your natural crown” that spread from the streets of New York to Nairobi, Kenya.

Tunzi has often spoken of her desire to help young women around the world embrace their beauty within.

'This is the year to be fearless,' says Miss Universe Zozibini Tunzi

Fabulous and disastrous looks from the likes of Bonang, Somizi and more
Lifestyle
1 year ago