It's the battle of Instagram followers between Kylie Jenner & Kim K 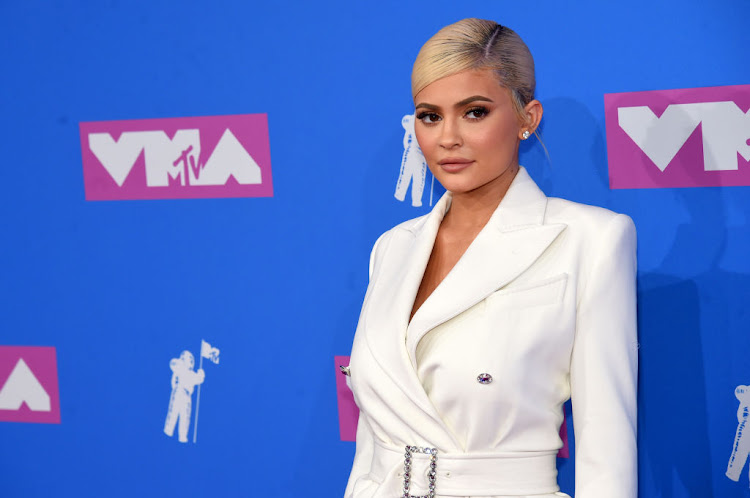 No one can deny the Kylie Jenner effect, not even her older sister Kim Kardashian. The youngest “self-made” billionaire and make-up mogul has started the new year with a cool million more Instagram followers, putting her in the same top spot as Kim.

Both are now at 156-million followers.

Just last week, Kylie made headlines after she became the most-followed sister by gaining a million more followers than Kim, who stood at 155-million. But this did not last long, as Kim quickly caught up.

The whole Kardashian- Jenner clan dominates social media, especially Instagram, as their fans love seeing what the sisters, who post about their families, fitness journeys and love lives, are up to.

IN PICS | Kardashian-Jenner clan are the undisputed queens of Halloween

With their plumped-up lips and botoxed brows, people like Kylie Jenner inhabit a peculiar new ageless zone where everyone, no matter their actual ...
Lifestyle
2 years ago