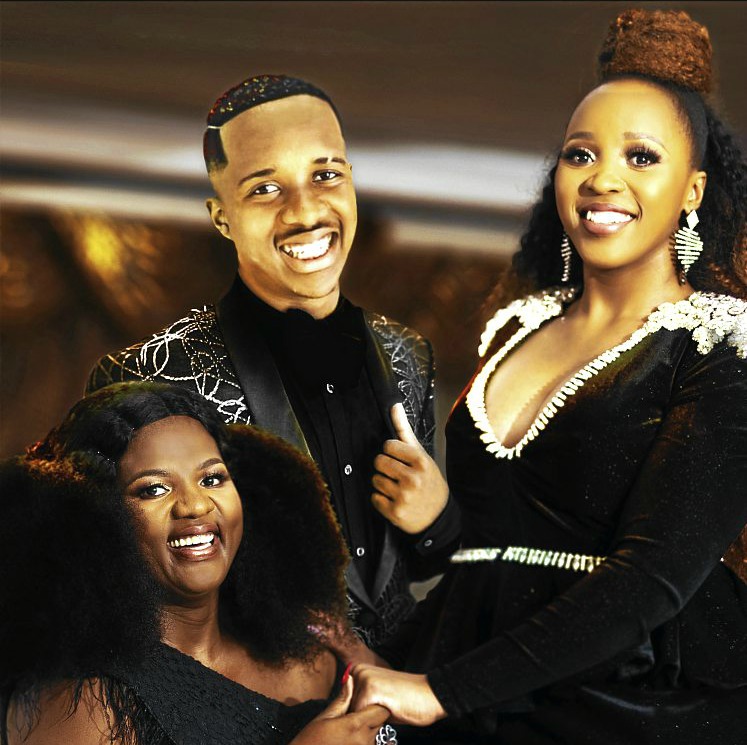 While thousands of South Africans lapped up a fly-on-the-wall view of controversial Durban tenderpreneur Shauwn Mkhize’s life when her reality show debuted last week, her soon-to-be-ex-husband, Sbu Mpisane, refused to turn on his TV.

Last year he threatened to stop the show, but this week he claimed to know nothing about Mzansi Magic’s Kwa Mam’Mkhize, starring Mkhize and their social media celebrity children, Sbahle and Andile.

Mkhize and Mpisane were once Durban’s power couple, living the high life in their mansion, driving flashy cars, sipping French champagne, dripping in diamonds and often flaunting their designer shoes and flamboyant outfits.

Mired in controversy over their questionable business dealings and at the centre of a legal battle over an outstanding tax bill amounting to millions of rands, they eventually turned to the divorce courts after a breakdown in their marriage.

Now Mkhize’s real-life dramas, legal woes, triumphs and trials are being laid bare on the show, which has exacerbated the animosity between the couple.

“I’m not aware of any reality show and I don’t want to be dragged into and was never consulted about it,” said Mpisane.

Their reality show premiered on Thursday and was lit AF!
TshisaLIVE
2 years ago

In the first episode, Mkhize said Mpisane was in love with himself. But he accused her of being self-obsessed.

“We are divorcing. I can’t tell her what to do. If she decides to be Mkhize and if she decides to go on a reality show and talk about other people, I am just praying that she doesn’t say things that are going to compromise her at the end.” 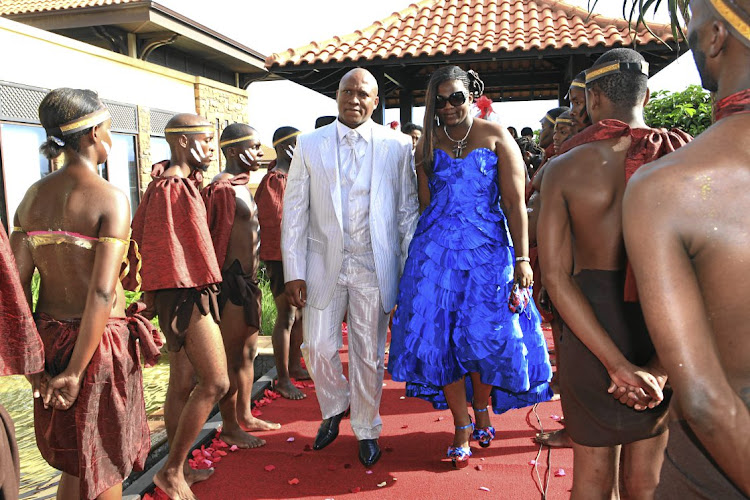 Mkhize told the Sunday Times she would like to “talk very little” about her divorce and husband because it was a “personal thing”.

The show, she said, was about regaining her identity. “When I realised that I need to find myself and love myself, it was so empowering. I have been a mother to Andile and Sbahle. I have been Sbu’s wife and a daughter of a prominent politician, Flora Mkhize. I have never been myself, Shauwn Mkhize. The real me is simple, humble, fun, loving and a girl next door.”

The couple hit the headlines more than a decade ago when Mkhize secured multimillion-rand tenders from the eThekwini municipality and the KwaZulu-Natal government.

Mpisane, a former Durban metro police constable, was investigated after the DA questioned how he could afford to drive a Lamborghini on a salary of R15,000 a month. He subsequently resigned from the force and joined Mkhize’s business, Zikhulise Cleaning, Maintenance & Transport.

Last year, the SA Revenue Service (Sars) swooped on the couple’s home as part of its investigation into the Zikhulise Group. In 2016, Sars made two successful court applications to preserve the couple’s assets over an alleged debt of R141m.

Mkhize said her court battle would be part of the reality show’s content.

Despite having it all, fitness fundi, TV personality and social media celebrity Sbahle Mpisane felt like life was so unfair to her when she was ...
TshisaLIVE
2 years ago

British TV viewers have had their first glimpse of the Cape Town villa where 12 young men and women will cavort for the next two months in pursuit of ...
Lifestyle
2 years ago