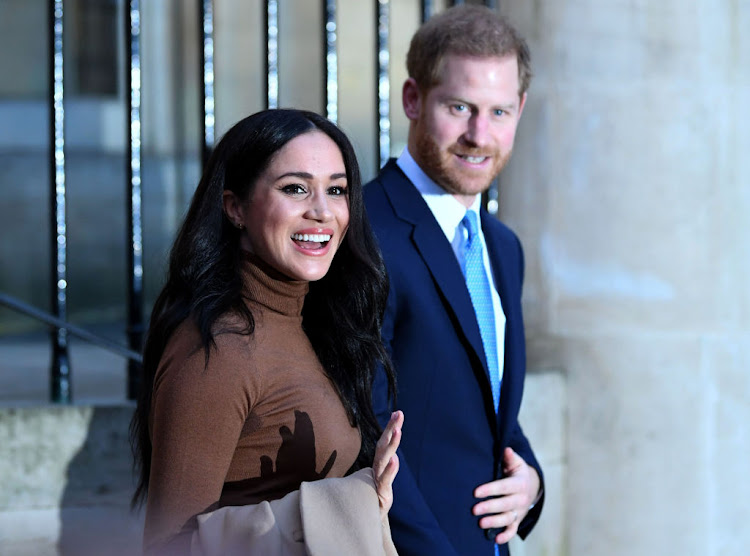 Meghan and Harry, the Duchess and Duke of Sussex, but no longer Her and His Royal Highness.
Image: Daniel Leal-Olivas - Wpa Pool/Getty Images

Prince Harry and his wife, Meghan, will stop using their HRH titles, give up state funding and repay taxpayer money used to refurbish their home, Frogmore Cottage, as they seek to pursue new careers outside of Britain's royal family.

The deal is intended to end a crisis that erupted two weeks ago when the couple abruptly announced plans to step back from their royal duties and spend part of each year in North America.

This new arrangement, which will be reviewed after a year by the senior royals, has raised several questions about the couple's new life.

Here, we answer some of those questions:

1. WHAT DOES IT MEAN FOR THEIR TITLES?

Harry will remain a prince and sixth in line of succession. But the couple will no longer be working members of Britain's monarchy, no longer use their "Royal Highness" titles and will now be free to seek a private income

Britain's Prince Harry has spoken of his sadness at being forced to give up his royal duties in a deal with Queen Elizabeth and senior Windsors, ...
Lifestyle
2 years ago

Harry will also relinquish his honorary military appointments and his status as a Commonwealth youth ambassador. But the couple will preserve their links to a network of private charities.

2. WHO WILL PAY FOR THEIR LIFESTYLE?

Harry and Meghan will no longer receive income from the monarchy's funding, known as the "Sovereign Grant". This is a government handout that covers the running costs of the royal household and travel expenses.

The couple previously said the grant was equivalent to 5% of their income towards running their official office. The remaining income came from Harry's father, Prince Charles's, centuries-old private estate.

Prince Charles will continue to offer private financial support although the details of this was not spelled out. 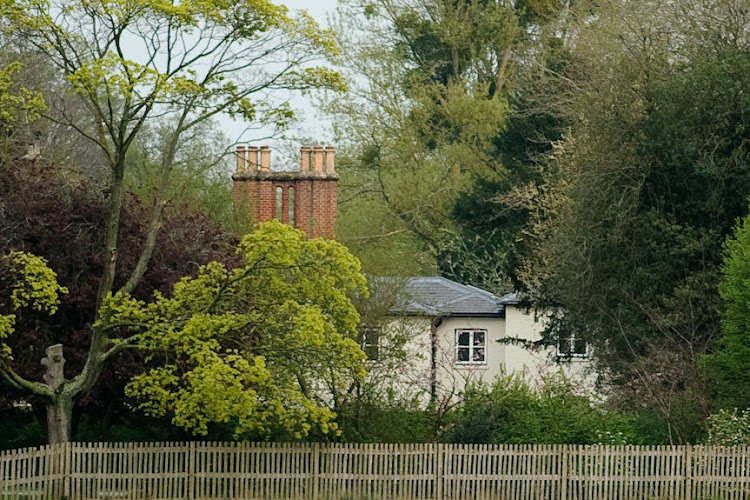 A royal source has said that the Duke and Duchess of Sussex would pay a commercial rent on Frogmore Cottage, their home within the grounds of Windsor Castle.
Image: GOR/Getty Images

They will also repay the £2.4m (R45.4m) in public money used to refurbish Frogmore Cottage, their home within the grounds of Windsor Castle, which they moved into last year.

A royal source said the couple would pay a commercial rent on the property.

3. HOW WILL THEY EARN MONEY?

The couple have not said how they intend to fund themselves in future. Some of Queen Elizabeth's other grandchildren, including Princesses Beatrice and Eugenie, work.

Last year, Harry said he would be teaming up with US television mogul Oprah Winfrey to produce a documentary on mental health for Apple's video streaming service.

Six months ago Harry and Meghan applied to the UK Intellectual Property Office to trademark the phrases Sussex Royal and Sussex Royal Foundation for use on books, stationery, clothing such as pyjamas and socks, charity campaigns and the provision of training, sport and social care.

It is unclear if they will retain the Sussex Royal brand name and monogram of a crown above an entwined H&M.

4. WHERE WILL THEY LIVE?

They said they now plan to divide their time between Britain and North America.

They will continue to base themselves at Frogmore Cottage when in the UK.

Meghan was born in Los Angeles and grew up in Hollywood, however she lived in Canada while filming the TV show Suits. The couple and their son, Archie, spent the last six weeks of 2019 in Canada. The pair's first official appearance of 2020 was a trip to Canada House in London, home of Canada's diplomatic mission to Britain.

5. WHO WILL PAY FOR THEIR SECURITY?

It is also not clear who will pay for the couple’s security, which could run into millions per year. Buckingham Palace declined to comment on those arrangements.

Until now, the couple have received armed personal protection from London's police paid for by taxpayers. But they are no longer working royals, which may influence what publicly funded security they are entitled to.

A former head of royal protection said that Britain’s Home Office will probably continue to provide the couple with some police protection, given their status as prominent public figures. - Reuters

It was while they were in Southern Africa in September last year that Prince Harry and Meghan Markle lit the fuse on the bomb that detonated inside ...
Lifestyle
2 years ago

Four signs that Harry and Meghan were 'over' the royal life

What could be their next move?
Lifestyle
2 years ago

The social media streets have been abuzz since Thursday when Prince Harry and Meghan Markle declared that they'd be "stepping back" from their roles ...
Lifestyle
2 years ago