Did the academy get it right or were some people robbed of their awards? Our film critic weighs in 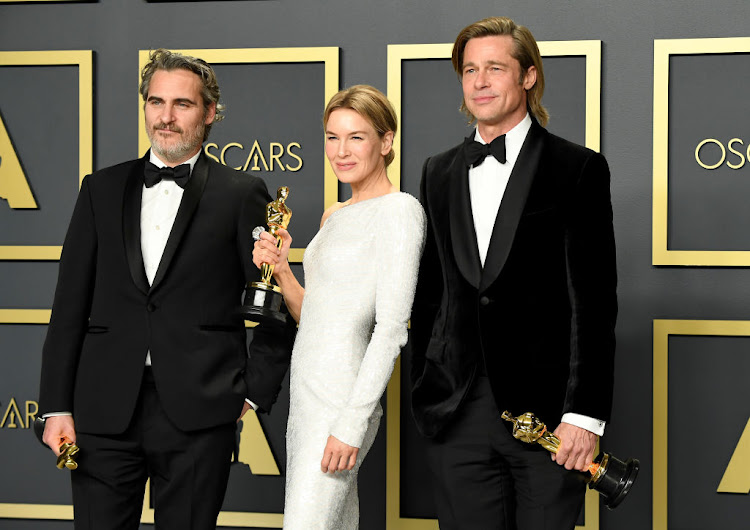 There had been accusations of race myopia, gender bias and gasps at the many glaringly overlooked films and filmmakers not in contention for an Academy Award this year. But that didn't stop Hollywood's glitterati from putting on their best suits and frocks to find out who would be taking home a coveted Oscar statue on Sunday.

Here are the lists of the nominees in key categories  — the winners and the ones who should have won in a perfect world:

BEST ACTOR IN A LEADING ROLE

Phoenix. This Oscar is the latest in a long line of plaudits for the enigmatic actor's star turn in Joker.

Big Winners at the 2020 Oscars The 92nd Academy Awards have come and gone, but not without several memorable moments.
Lifestyle
1 year ago

BEST ACTRESS IN A LEADING ROLE

Erivo's portrayal of Underground Railroad heroine Harriet Tubman earned her the distinction of being the only person of colour nominated in any of the Academy Award's major categories this year. Her stellar performance should have seen her take the Oscar home. 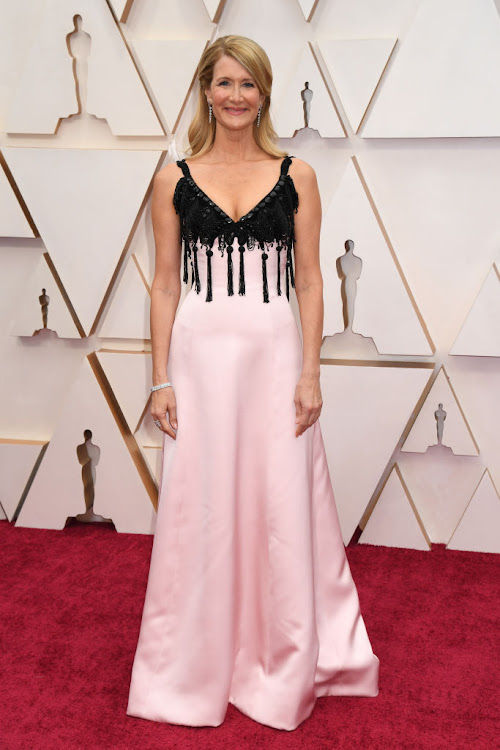 Robbie's deceptively empathetic performance as an invented character in the true story drama about the Roger Ailes Fox News sex scandal shows that there's more to her talents than just the looks for which she's so often celebrated.

Her winning would have made a statement about the attitudes of the entertainment industry towards women and the way that it treats them.

Pesci had to be lured out of retirement with the promise of reuniting with longtime friends and collaborators Martin Scorsese and Robert De Niro to give his finest performance as the cool-as-ice mob fixer Russell in Scorsese's epic elegiac mob drama. 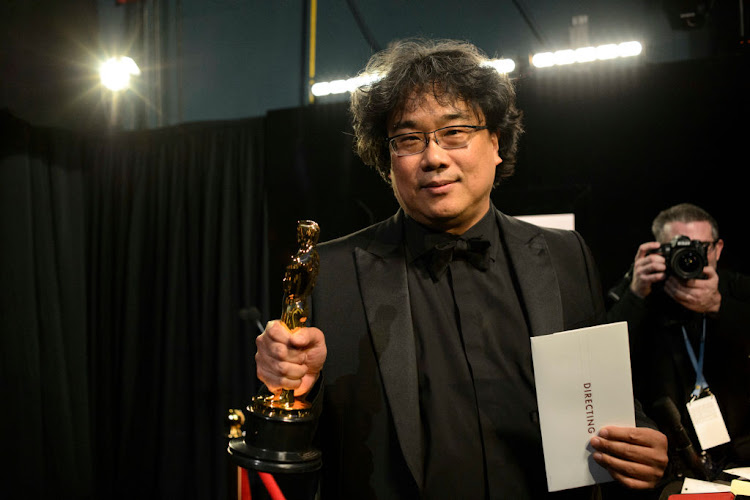 Joon-Ho. His biting critique of late capitalist ambition and class envy is one of the most controlled and singular cinematic achievements of recent years.

Parasite. It made history for being the first foreign language film to win the Best Picture accolade in the Academy Award's 92-year history.

WHICH FILM SHOULD HAVE WON:

Parasite. It's one of any year's most interesting, distinctive and smartest films. Read a full review of this Korean film here.

• This article is adapted from one originally published on the Sunday Times website. Read the original here.

Best and worst dressed celebs on the 2020 Oscars red carpet

From Charlize Theron to Janelle Monae, here's who slayed and dismayed with their outfit choices at the Academy Awards
Lifestyle
1 year ago

'Parasite' has made history as the first film in a foreign language to win the Academy Award's top prize. But does it live up to the hype?
Lifestyle
2 years ago

Dark South Korean social satire "Parasite" won the Oscar for best picture on Sunday, making history as the first film not in the English language to ...
Lifestyle
1 year ago