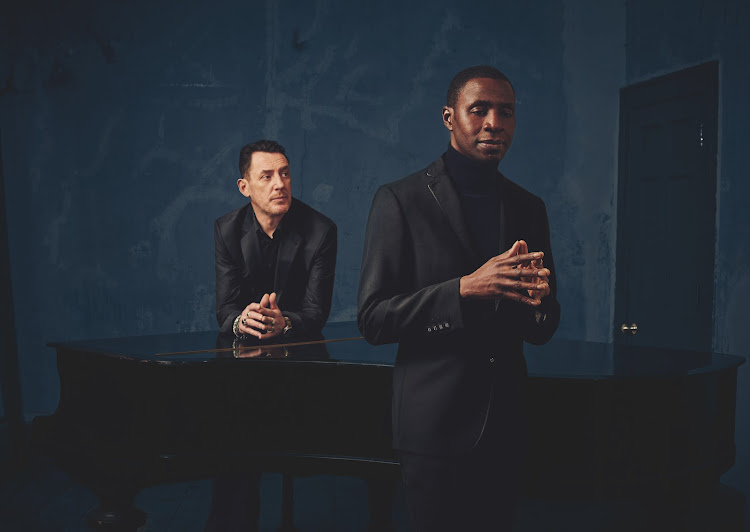 If you’re looking for a dose of nostalgia from a simpler time when music lacked pretence and the tunes from the 90s reigned supreme, pop/R&B duo Lighthouse Family is coming to SA for the first time.

Vocalist Tunde Baiyewu and keyboardist Paul Tucker continued to top the charts before taking a brief hiatus after producing pensive hits including High, Lifted, Lost In Space and Raincloud. The pair returned to the studio after 18 years to release their fourth album in 2019, Blue Sky In Your Head.

The throwback favourites are performing at the Montecasino Teatro in Johannesburg from March 20-22, extending the dates due to popular demand and sold out shows.

Their final performance is on March 24 at the Grand Arena at GrandWest in Cape Town.

Dust off your boombox, cassette tapes have made a comeback

The legendary rock band's lead guitarist on what he loves about South Africa, the origins of his iconic top hat and his favourite collaborations of ...
Lifestyle
3 years ago