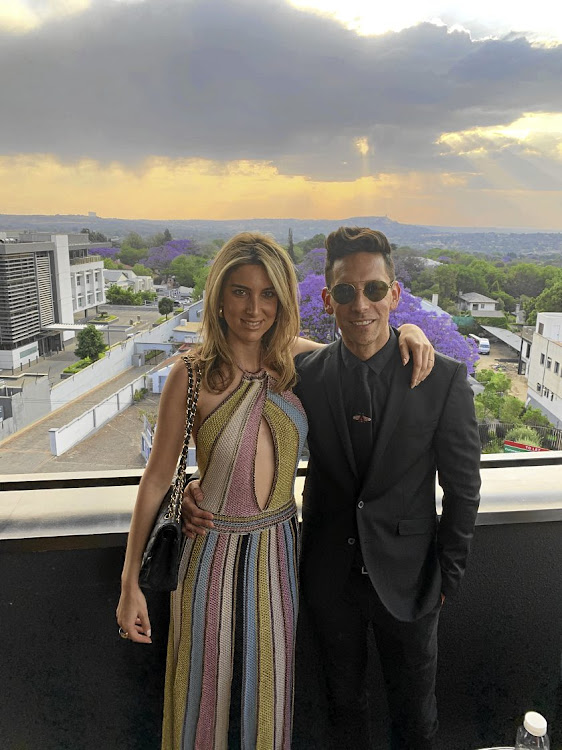 They were the hot topic in celebrity circles over a girlfriend “swap” just over a decade ago.

Now it turns out that ex-polo-playing businessman Nicky van der Walt and South African Music Awards-winning crooner Danny Koppel (better known as Danny K) don’t only share the same taste when it comes to love — they’re both muscling in on the lucrative market for cannabis oil.

First to throw his hat into this growing wellness ring was Van der Walt who, along with wife (and Koppel’s ex-fiancée) Lee-Ann Liebenberg, launched their DR+SWISS CBD oil range late last year.

DR+SWISS, which proclaims it is the “purest grade CBD from Switzerland”, quickly drew a loyal following after debuting its product offering, which ranges from a 30% organic hemp seed oil for adults down to a 3% preparation for kids, at The Cannabis Expo at the Sandton Convention Centre in November last year.

“I imagine that we are probably playing in different sandpits,” said Koppel, whose Extract Premium CBD Oil range arrived in stores this week, when told about the cannabinoid connection between himself and Van der Walt.

“I focus on mass retail and chain stores, and it sounds like, if they’re an online brand, they might have a different target market.”

Van der Walt, when approached about Koppel’s move, quipped: “Imitation is the ultimate form of flattery. Having had a look, it seems we are promoting two different products. His is isolate whereas ours is the [more potent] full spectrum — chalk and cheese, so I wouldn’t say this is a competition.”

Both Koppel and Van der Walt say they started researching the market in 2018. Van der Walt said the impetus came after Liebenberg’s father fell ill and expressed a desire to use CBD oil as an alternative to chemical medicine before he passed away.

“While he was suffering, we couldn’t find a brand or product that we could rely on in terms of origin, quality and efficacy.” 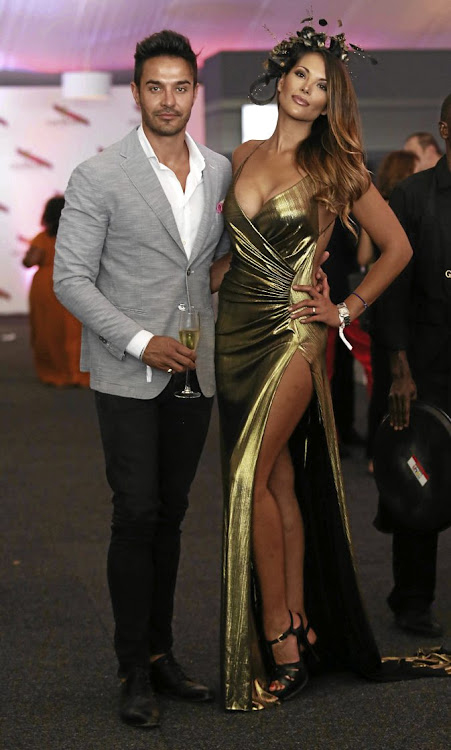 Meanwhile, Koppel, whose product is the latest offshoot from his food and sweets business, said his aim is to “build a brand which allows everyone to be able to dip their feet in the waters, to experience the power of CBD”.

“Not everyone enjoys the taste of hemp and hemp oil, so we spent about a year to formulate interesting flavours to make the experience enjoyable,” he said.

Back in the mid-2000s, Koppel and Liebenberg were the country’s hottest couple, dating for six years and even getting engaged. They split in October 2009.

A few months later Van der Walt and Liebenberg were spotted loved up at a social do. Soon after, Koppel was in the arms of Van der Walt’s ex-squeeze, Lisa Gundelfinger, the daughter of celebrity divorce lawyer Billy Gundelfinger.

Van der Walt laughs about the love quadrangle. “Let me for the first time set the record straight: there was no swap. We had both left our respective partners, and only months later did we eventually hook up. A decade later, everyone is happy. C’est la vie.”

Koppel agreed. “It wasn’t an orchestrated swap; it is simply convenient because we both landed up with the people we were meant to be with. I see it as a blessing [and] I think I can thank Nicky, and I’m sure he can thank me too. When I look at my kids, and my life, I couldn’t imagine it any other way.”

From stress relief to reducing inflammation, the supposed curative benefits of cannabis-derived cannabidiol (CBD) are many. Here are a few ways to ...
Lifestyle
1 year ago