Skygazers, this is definitely a sight worth waking up early for 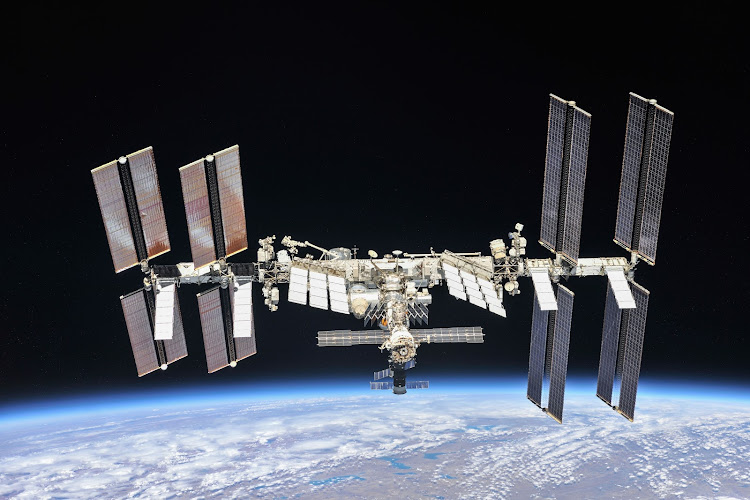 The International Space Station photographed by Expedition 56 crew members from a Soyuz spacecraft after undocking on October 4 2018.
Image: NASA/Media Resources

The silver lining of travel bans is that there's been less air traffic - allowing the sky to show off quite magnificently during lockdown.

From admiring supermoons to catching sight of comets, the past weeks have been nothing short of blissful for stargazers — and the next two mornings (May 21 and 22) will be no different as the International Space Station (ISS) can be spotted passing very brightly through South African skies.

The ISS is a unique space laboratory which has been continuously occupied by astronauts and cosmonauts since late 2000. According to Nasa, “it serves as test bed for technologies and allows us to study the effects of long-term space flight on humans”.

The first piece of the ISS was originally launched in November 1988. This large spacecraft looks very much like a fast-moving plane, only higher and faster by thousands of kilometres; it orbits the Earth every 90 minutes.

On the morning of May 21, the ISS will appear as brightly as the planet Venus does just after sunset

Kos Coronaios of the Southern Cape Astronomy Club said South Africans should be able to catch sight of the ISS from 5:51am to 5:57am on the morning of May 21 when it'll appear as brightly as the planet Venus does just after sunset.

The ISS will start to appear at about 10 degrees above the northwestern horizon. It'll pass "very close" to Jupiter and Saturn before disappearing towards the southeastern horizon.

Both passes will be visible to the naked eye with the ISS appearing as a bright light moving from one end of the sky to the other, travelling at a speed of 28,000km/h.

Coronaios advises that the best way to see the ISS is to step outside a few minutes before the time it's expected to appear and face the direction that it'll rise from. The light will get brighter and brighter, thereafter coming overhead and disappearing behind you.

With a brightness of this magnitude occurring only once in a while, it is definitely a sight worth waking up early for.

Heavens opening fast: the latest news in the space-tourism race