Just like the character she plays in her latest film, Dakota Johnson grew up around music. It's a passion she shares with her famous father — and her equally famous boyfriend

Image: Tristan Fewings/Getty Images for Global Citizen "Being able to understand music and have deep conversations about it is a favourite pastime," says Dakota Johnson.

What happens when Tracee Ellis Ross, daughter of Diana Ross of the Supremes, and Dakota Johnson (Fifty Shades), daughter of Academy Award winner, Melanie Griffith (Working Girl) and Don Johnson (Miami Vice), get together for a romantic comedy called The High Note?

"We recognised ourselves in each other," smiles Dakota. "There's a lot to say without saying much when it comes to relating to somebody who also grew up with a famous parent. They understand you."

Indeed, it was the comparison with her mother that deterred Golden Globe winner Ellis Ross from singing until now. From the final song in the film, Love Myself, it's clear she's inherited her mother's vocal ability.

Dakota also sings briefly and learnt to play the piano and sing for the role of a personal assistant with ambitions of becoming a music producer. Ross is her boss, a pop star who's reached her shelf life and is under pressure to rotate former hits in a best-of album rather than generate new material. 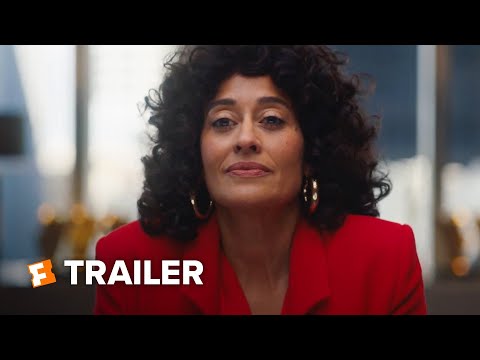 A secondary story line has Johnson convincing newcomer Kelvin Harrison jnr to become her client. He also has stunning pipes and his performance is bound to stimulate a run at the charts.

The romcom does a nice blend of touching on topics relevant to women today - hustling, leaning in, finding your voice and raising it - but the film isn't preachy.

"I don't think you work your way up to one place and then suddenly it's all easy. There are peaks and valleys. You acquire knowledge through doing. I learn what I'm capable of and different aspects of myself from every movie, every show, every project I've done."

"I didn't get the job because of personal connections," she says. "I had to go in and pitch like everyone else."

Asked about directing Martin, she demurs. "I'm private about my personal life. I don't want to go into it too much but I loved making that video and I love that song." 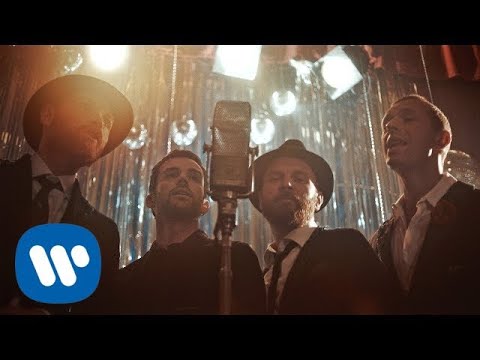 Johnson looks a lot like her dad, and has her mom's whispery voice, which ebbs and flows with enthusiasm. The film focuses on the love of music and Johnson says she's loved music her whole life.

"My parents always played music in the house, my two older brothers are musicians and my dad was friends with a lot of musicians so I grew up with them. Being able to understand music and have deep conversations about it is a favourite pastime."

This sheds light on one of the aspects that bonds her to Martin. "Music saves my soul every day. Last night, while making dinner, I listened to Leonard Cohen. I also love the new Perfume Genius album. Laura Marling has a new album that's also gorgeous. It pierces your heart." 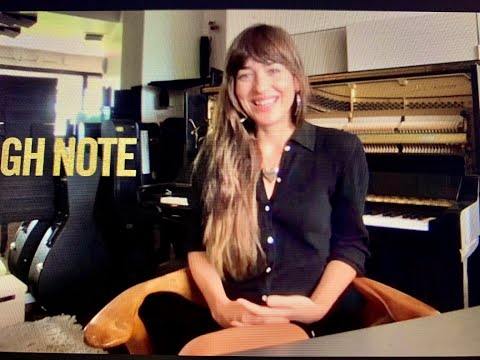 Her favourite karaoke? She smiles, "Karaoke is like a dream and a nightmare, depending on the scenario, but I'll always get down to some Shania Twain."

• 'The High Note' was recently released through video on demand.